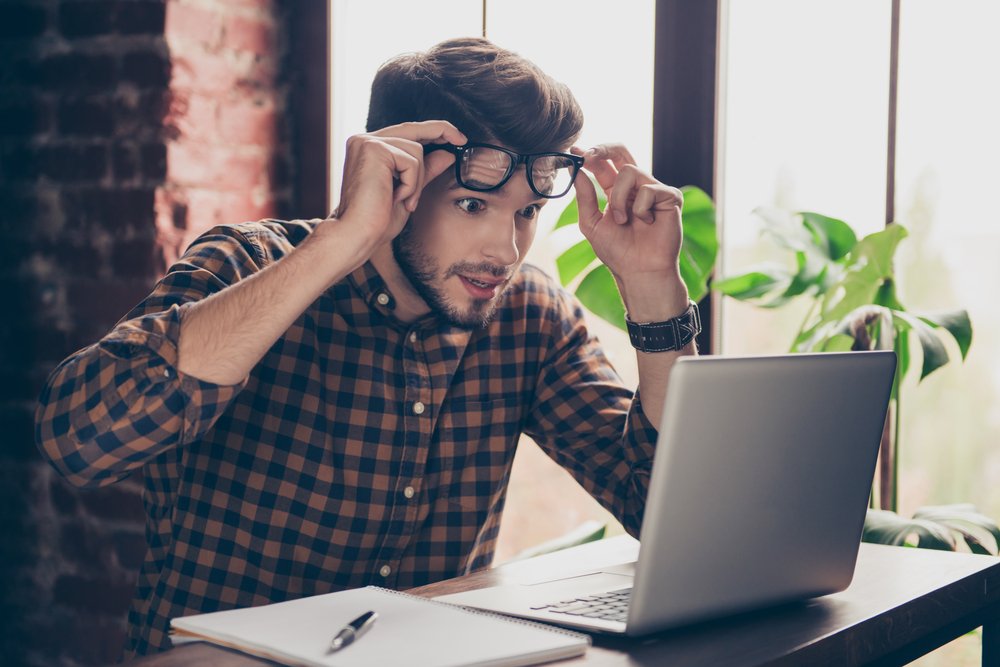 Trust in cryptocurrency exchange BitFinex is on a record decline, a new research highlights.

London-based blockchain investigation firm, Token Analyst, revealed that BitFinex witnessed its most massive net bitcoin outflow in April 2019 at 314,897 BTC. The second most significant withdrawal was 182,425 BTC in January 2018, which coincided with a bitcoin price drop from $17,178 to $9,601. But unlike the last time, the latest Bitcoin withdrawal rate at BitFinex didn’t exactly cause a price crash, indicating that traders were merely moving BTCs from one wallet to another instead of selling them for other assets.

Bitfinex had a net outflow of 314,897 $BTC in April, the largest amount (measured in $BTC) in its history.

Bitcoin withdrawals’ rate at BitFinex started climbing soon after the New York Attorney General sued the exchange and its partner company Tether. The attorney alleged that the duo misled their investors by not disclosing $850 million that BitFinex raised to back Tether’s stablecoin USDT. The misbalance in the line of credit meant that USDT tokens were no longer fully backed by the US dollar on a 1:1 basis.

BitFinex told the NYAG office that a payment processing company Crypto Capital was in control of those $850 million. The response further mentioned that authorities in the US, Poland, and Portugal had seized those assets. However, both BitFinex and Tether added that they did not believe Crypto Capital’s representation that the funds had been appropriated.

BitFinex had already announced a plan to tackle the situation: an initial exchange offering to raise $1 billion. The exchange released a whitepaper earlier this month, stating that it was planning to sell 1 billion LEO tokens for 1 USDT each to cover its $850 billion losses. Taking cues from Binance, BitFinex said it would spend at least 27 percent of its monthly profits to buy back LEO tokens until only 100 million tokens survive. In case the missing $850 billion becomes accessible, BitFinex would buy back the entire LEO supply within 18 months.

Traders have decided to move their bitcoin funds from BitFinex despite the exchange’s tactical response, as clarified in the chart above. The platform’s USD balance is declining, which could be due to investors exiting/moving their USDT positions to other exchanges. On the whole, BitFinex has seen net outflows of $820m since the NYAG lawsuit. There is a mere $450 million worth of funds that are left in BitFinex cold wallets, per data provided by BitInfoCharts.

Quick reminder that #bitfinex has seen net outflows of $820m since the NY AG action. And they are not abating – yesterday was the fourth largest day of net outflows since the news. Data from @thetokenanalyst #bitcoin $BTC

Bitcoin’s recent price action is a testimony to traders’ declining interest in USDT. As NewsBTC reported earlier, the cryptocurrency could be up partially because of a capital influx from USDT markets. At the same time, if BitFinex manages to raise $1 billion, investors would likely liquidate their Bitcoin holdings to come back to the USDT market. Sources tell that big whales, including venture capitalist firms, would hold at least 60 percent of the upcoming LEO token sale.