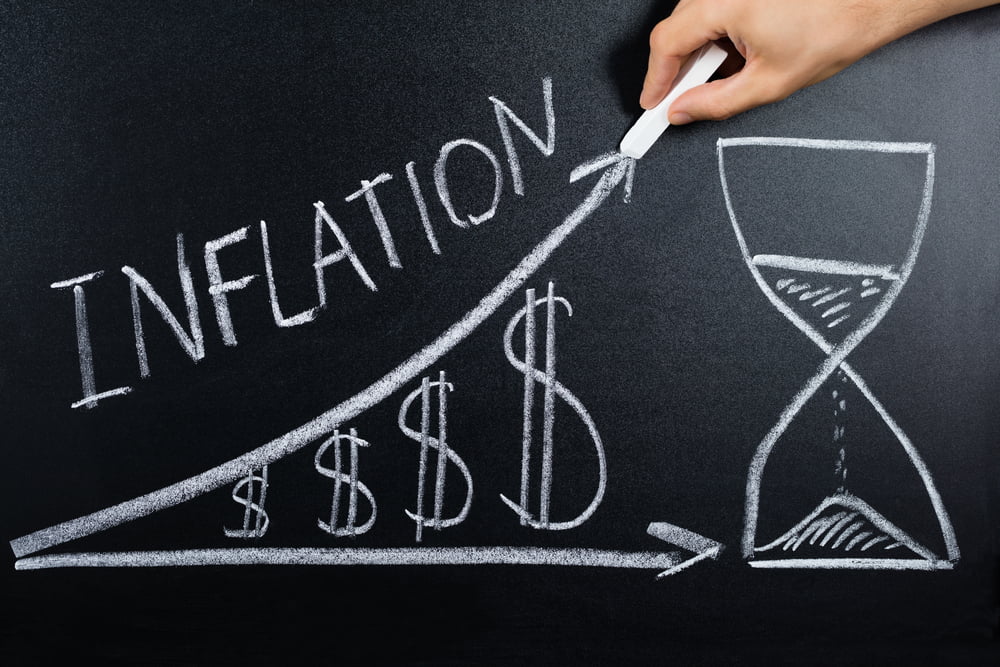 Billionaire hedge fund pioneer Paul Tudor Jones allocated 1-3 percent of his investment portfolio to Bitcoin futures in May 2020. And a month later, he was seen repeating the cryptocurrency’s most bullish narrative during CNBC’s JUST Capital event held Wednesday.

The head of Tudor Investment Corp discussed “inflation” and how it will be an unresolvable issue if the Federal Reserve continues its open-ended monetary policy. He noted that the U.S. central bank might find it “almost impossible” to keep track of it.

“Trying actually to fight inflation is going to be really challenging because I don’t think they’ll be able to raise rates enough without having a [really] deleterious effect on the rest of the economy,” said Tudor Jones.

The policy aims at aiding the U.S. economy from the aftermath of pandemic-related shutdowns. The Fed believes the economy would shrink by 4-10 percent in 2020, leaving the market with a longer-than-expected road to recover.

While the unprecedented expansionary policy helped Wall Street to pare its March 2020 losses, it also pushed the U.S. dollar, a global reserve currency, into negative territory. Tudor Jones noted that the Fed’s protective measures left the greenback under the risk of devaluation. The Fed, on the other hand, saw a little possibility of inflation shortly. Powell stated that the economic slowdown had dampened consumer demand. Meanwhile, the record number of unemployment claims are further capping wages from rising.

Tudor Jones’ stress on inflation, meanwhile, is long-term. In an investment letter published in May 2020, he said the central banks would be “on the hook” to aid an increasingly leveraged economy. He highlighted the U.S. M2 supply that rose at rates last seen during World War II.

Tudor Jones admitted having bought bitcoin futures to protect his $22-billion hedge fund from inflationary risks. Excerpts from his letter:

“At the end of the day, the best profit-maximizing strategy is to own the fastest horse. Just own the best performer and not get wed to an intellectual side that might leave you weeping in the performance dust because you thought you were smarter than the market. If I am forced to forecast, my bet is it will be Bitcoin.”

Bitcoin, unlike fiat money, has a limited cap of 21 million tokens. Meanwhile, its supply rate gets cut by half every four years, which makes it a deflationary and scarce asset to own.

With Tudor Jones’ repeated warnings about fiat inflation and his involvement in the bitcoin space, the legendary investor could help propel the bullish narrative further among his Wall Street peers.