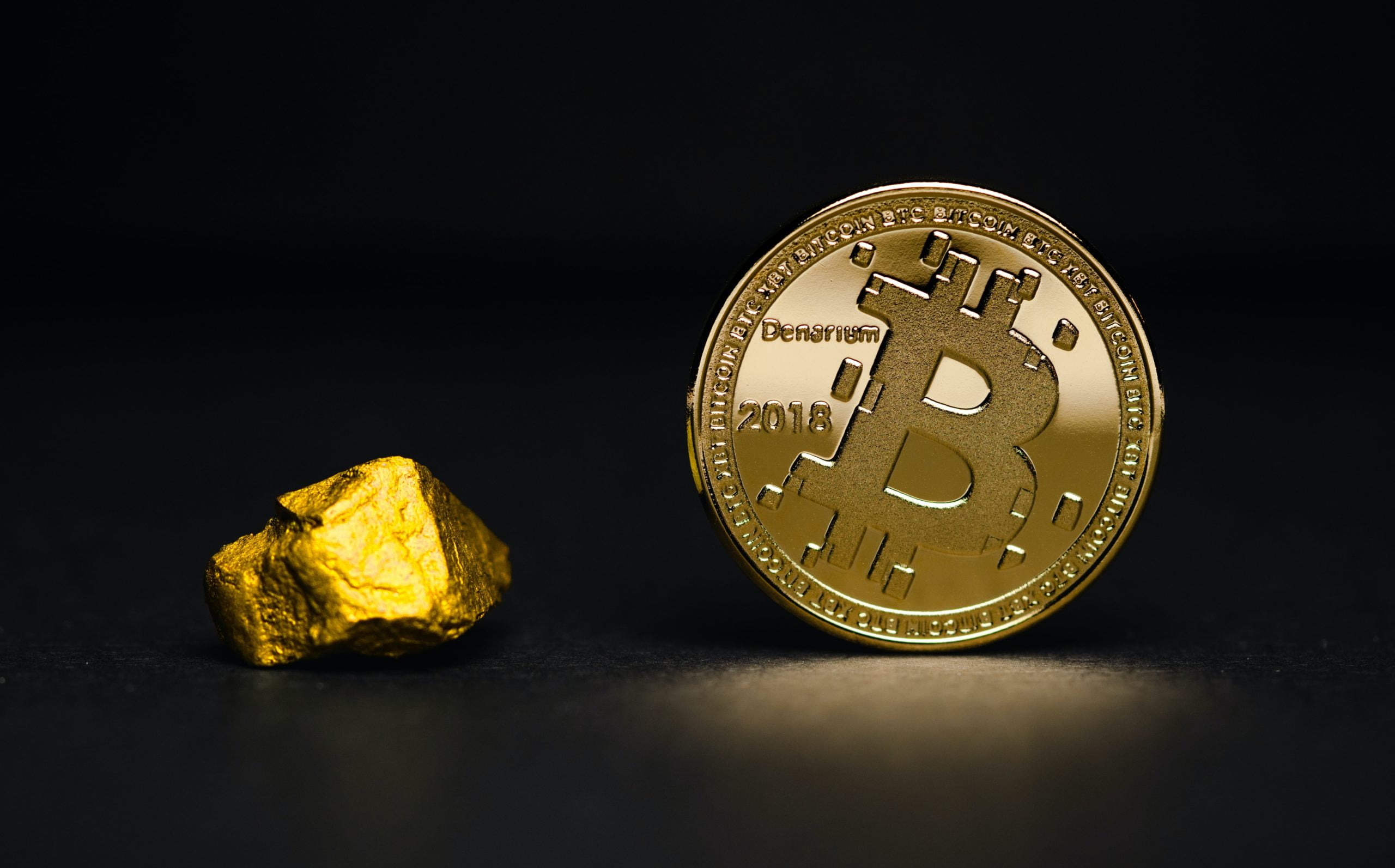 Famed hedge fund manager Paul Tudor Jones believes Bitcoin could fly way past its all-time high of $20,000 based on its weird resemblance with Gold.

The Tudor Investment Corp’s Founder drew an analogy between Bitcoin and gold in the mid-to-late 1970s, noticing that both underwent major bulls run before becoming a futures instrument. But later, both bitcoin and Gold corrected wildly to the downside. While gold fell 50 percent two years after its local top, bitcoin plunged 80 percent in 28 months.

Investors used to treat gold as jewelry. But its safe-haven characteristics popped during the 1970s. In 1971, the metal traded at $35 an ounce. But, at the end of the decade, it was changing hands for as much as $850 an ounce. The 1970s was also the time of double-digit inflation, a weak US dollar, oil price shocks, unemployment, and political chaos.

Rising geopolitical fears led investors seeking safety in gold since it posed as a tangible store of value for thousands of years.

Bitcoin shares a very similar history. Rejected earlier by Wall Street as a Ponzi scam, the cryptocurrency rose to become the leading profitable asset of the decade ending 2019. Meanwhile, some investors started holding it to protect their portfolios against the same set of market fundamentals: fears of recession, stock market crash, inflation, unemployment, etc.

These are all interconnected, the faces of a four-sided dice.

Even Jones decided to allocate a small percentage of its $22 billion hedge fund portfolio to Bitcoin. The veteran said in his investment letter Thursday that the cryptocurrency is “the fastest horse” amidst the Coronavirus-induced financial crisis.

A Twofold Bitcoin Ahead?

Gold behaved as a safe bet for investors throughout the recent financial meltdown, be it the dotcom bubble of the later 2000s or the 2008 housing crisis. As of late, the yellow metal topped near $1,750 an ounce – a twofold increase from its 1980 high.

That also put bitcoin in a similar same upside trajectory, wherein its price could hit at least $40,000 given the current crisis.

“Just own the best performer and not get wed to an intellectual side that might leave you weeping in the performance dust because you thought you were smarter than the market,” Mr. Jones said. “If I am forced to forecast, my bet is it will be Bitcoin.”

Tags: bitcoinbtcusdcryptocryptocurrencygold
Tweet123Share208ShareSend
Win up to $1,000,000 in One Spin at CryptoSlots