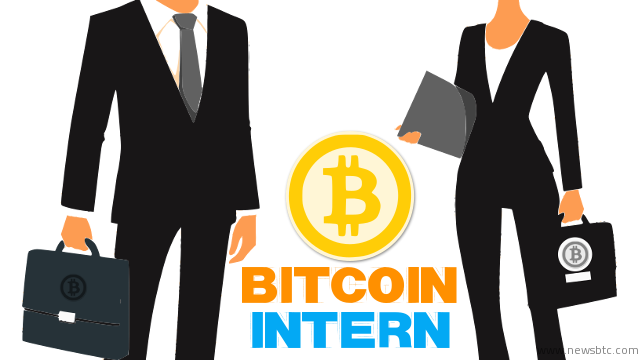 Tunisia’s Ministry of Technologies and Digital Economy is reportedly seeking a Bitcoin intern to learn about Bitcoin and Blockchain technology.

According to a signed job advertisement currently being circulated on various social media channels, Tunisia’s government requires the appointed personnel to undertake specific FinTech research — related to Bitcoin and its underlying technologies — and study its impact on the nation’s existing banking infrastructure. A loose translation of their document is stated as follows:

“We are looking for an intern to assist a project that establishes the advantages and disadvantages of the use of Bitcoin, analyze the impact of Bitcoin on the banking system and present applications that are being developed on the “Blockchain” to answer the various issues about privacy, security, freedom, transparency, etc.”

The news marks the possibilities of Tunisian government utilizing the Bitcoin technology for a number of purposes — ranging from redesigning its banking infrastructure to collecting taxes. Though the country has never spoken out loud in favor — or against — the digital currency sector, its need to have a better banking system as the Africa’s foremost developing country is necessary.

Based on the document, however, it is clear that Bitcoin adoption is in its infancy stage in Tunisia, for the government has shied away from saying anything particular about their plans with the digital currency. But it surely looks like an initial stage where the concerned authorities will simply be getting familiar with a new, disruptive payment sector. Its applicability, on the other hand, is still unclear.

Tunisia, meanwhile, seems to ahead of its other African counterparts in terms of economic reforms. The country has lately earned an additional lending from the World Bank upon being lauded by several financial institutions for reducing tariffs, lowering debt-service-to-exports and debt-to-GDP ratios. The introduction of Bitcoin technology in this developing landscape, therefore, comes with promises.