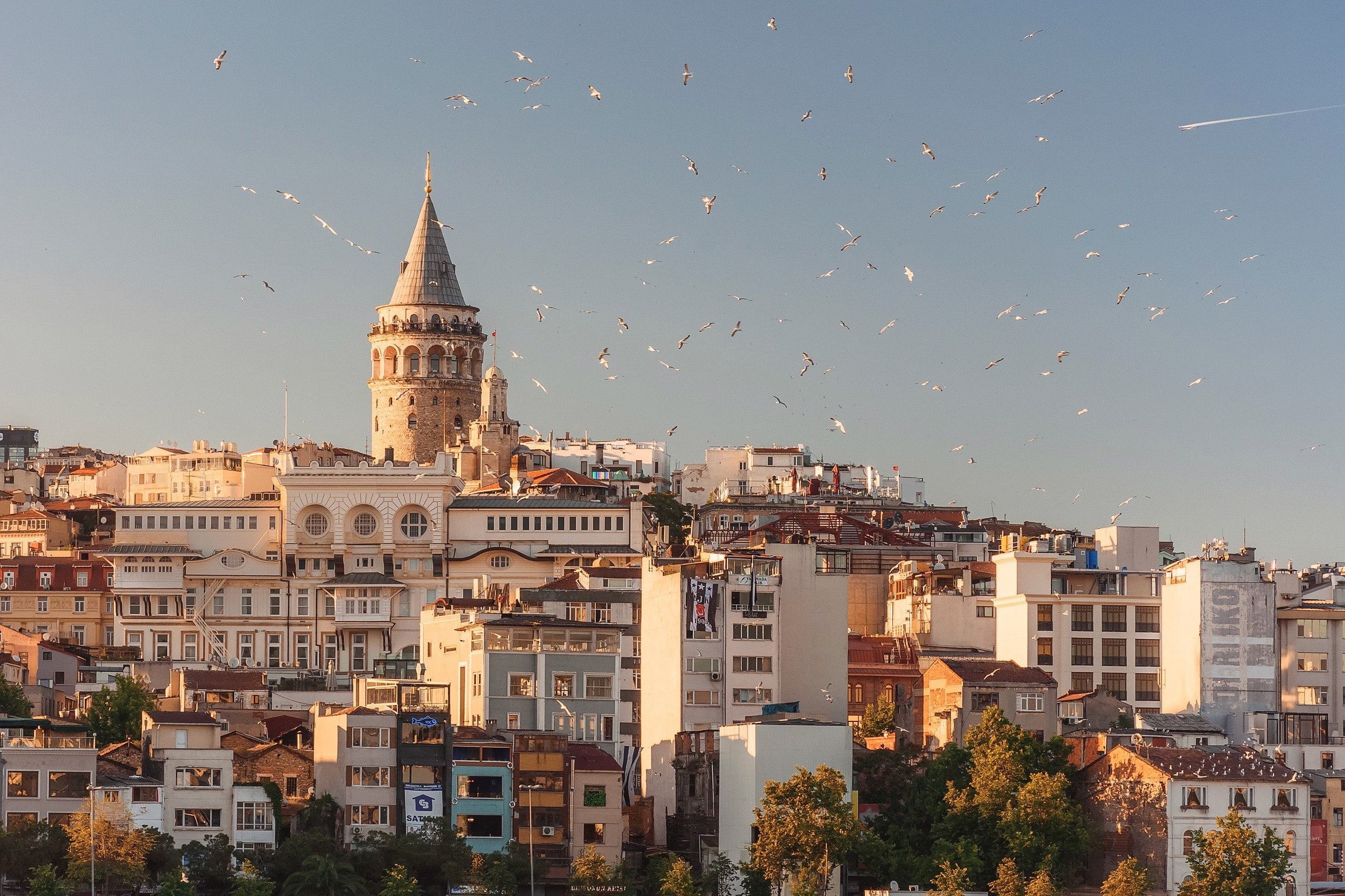 Bitcoin and the S&P 500 may have strongly recovered from their March lows, but it’s been a dismal quarter for the world’s economies.

Unemployment has skyrocketed, consumer confidence is crashing, and against the U.S. dollar, foreign currencies are falling off a cliff.

The latter issue is especially pertinent in Turkey, where the Turkish lira is slumping and economic and social policies have purportedly become increasingly hostile.

With the country being a hotbed for crypto adoption, reports indicate, a leading fund manager has said that Bitcoin could be a better bet to take than Turkey and maybe other emerging markets.

Turkey Could Be a Boon for Bitcoin

All of the world’s economies may be suffering, but in Turkey, it’s especially bad.

On the tussle between policymakers, economists, and the media, Middle East Eye reported that the past week has seen the value of the Turkish lira fall to a historical low against the U.S. dollar. This comes as the Turkish government has targeted “foreign powers” for its currency woes, though critics accuse the government of causing the drop.

Whatever the case, prominent gold proponent and fund manager Dan Tapiero remarked that with this economic “nonsense,” Bitcoin is making sense as “an emerging market play.”

Why would anyone invest in Turkey with this nonsense going on?

Lending them $400 billion not a good idea. Not sounding like they are interested in "partnering" with investors.

Adding to the “Bitcoin is a better bet than emerging markets” narrative, Messari’s Qiao Wang recently noted that BTC has “already broke an all-time high against the Argentine Peso and is poised to do the same with the “Brazilian Real, Turkish Lira, and South African Rand.”

Not the Only Macro Reason to be Bullish

Turkey’s economy is far from the only reason why Tapiero and other macro investors like him are bullish on Bitcoin.

To save the flagging U.S. economy, the Federal Reserve has implemented an increasingly lax monetary policy over recent months, culminating in the announcement of trillions of dollars worth of lending programs and a 0-0.25% interest rate.

As a result, the stock of U.S. money has exploded higher, evidenced by the monetary measures M1 and M2, up by 25% and 12%, respectively, since the start of the year. While this is not hyperinflation per se, this growth in the money supply has caused macro investors to flinch.

As reported by NewsBTC previously, on the growth of M2, Tapiero recently wrote:

In a research note titled “The Great Monetary Inflation,” the $5 billion man said that he thinks the record levels of stimulus from the world’s fiscal and monetary authorities are rapidly proving why Bitcoin makes sense.

He contrasted the inflation of fiat money and the hard-capped supply of Bitcoin.

Related Reading: While Elon Musk Thinks Bitcoin Looks “Solid,” He Only Owns $2k Worth of BTC