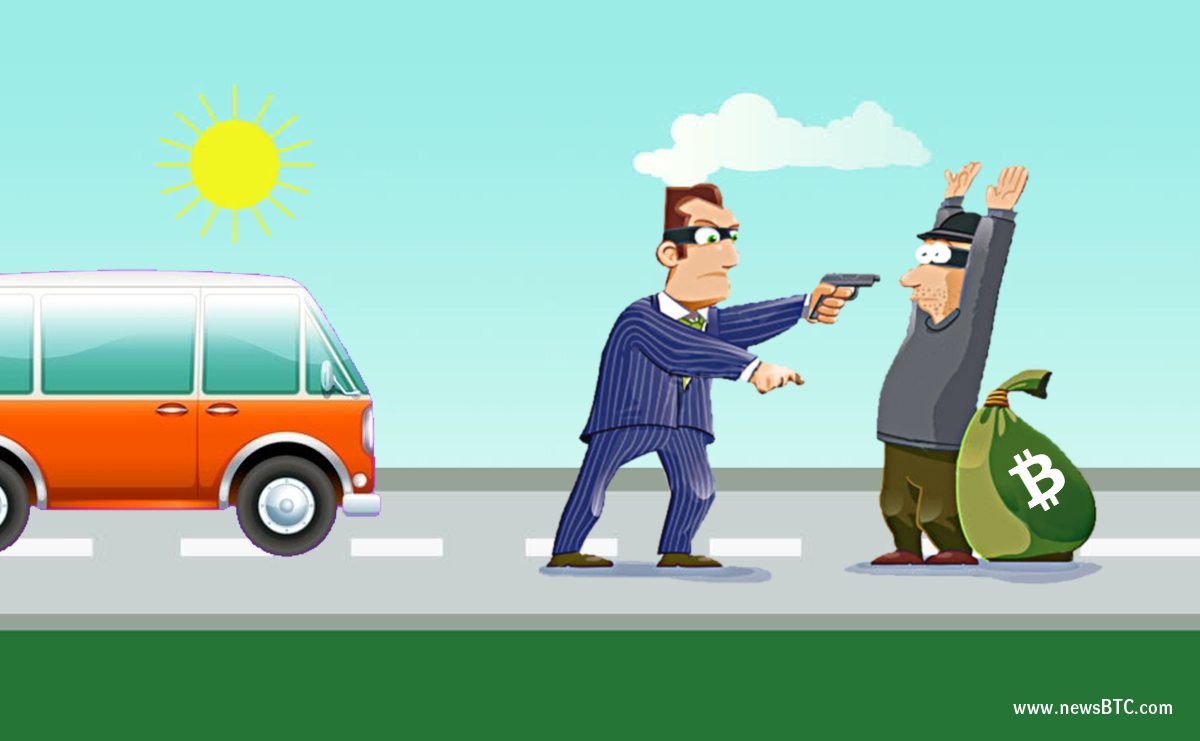 According to several Turkish news sources, law enforcement have detained a criminal ring in Merter, Istanbul. The gang reportedly extorted cryptocurrency from a wealthy business who had been flashing his cash on social media websites.

In total, they were able to steal 450 BTC, worth over $3.5 million at today’s market price. According to local newspapers, the criminals posed as police, followed the victim to his car before bundling him into the back of a van. There, they threatened him at gunpoint to transfer the Bitcoin, as well as to surrender his online banking log in details. The whole incident is said to have lasted eight hours before the businessman was released.

The gang were less effective at covering their movements than they were at extorting the funds, however. Following a report being filed with law enforcement by the victim, police were able to quickly identify the members of the criminal network using CCTV surveillance cameras in the area. An intelligence gathering operation followed in which the authorities studied the movements of the members. Meanwhile, the stolen funds were tracked via the blockchain. However, it’s unclear at present whether the Bitcoin were returned to their rightful owner.

Having gathered sufficient evidence, the police moved in as the gang were preparing a second extortion job. During their investigation, the authorities also discovered that mining devices had been stolen from three other victims in the district of Esenler.

Following the arrest of the members of the gang, HaberTurk, a Turkish news source reported that the ringleader has been sentenced to 30 years behind bars. The incident and ensuing legal action is the first prosecution for a cryptocurrency-related extortion in the country of Turkey to date.

It’s believed that the gang had targeted the businessman after he had posted various pictures of him living a flamboyant, decadent lifestyle on social media platforms. This further highlights the need for discretion with cryptocurrency holdings. Announcing that you just bought 20 BTC for 100 bucks to the general public on an online forum back in May 2011 might not have seemed like a big deal at the time. Today, however, you’d be considered a more than worthy target for a similar extortion to that detailed above.