TV Personality Tells His Million Plus Followers Why He Bought Bitcoin 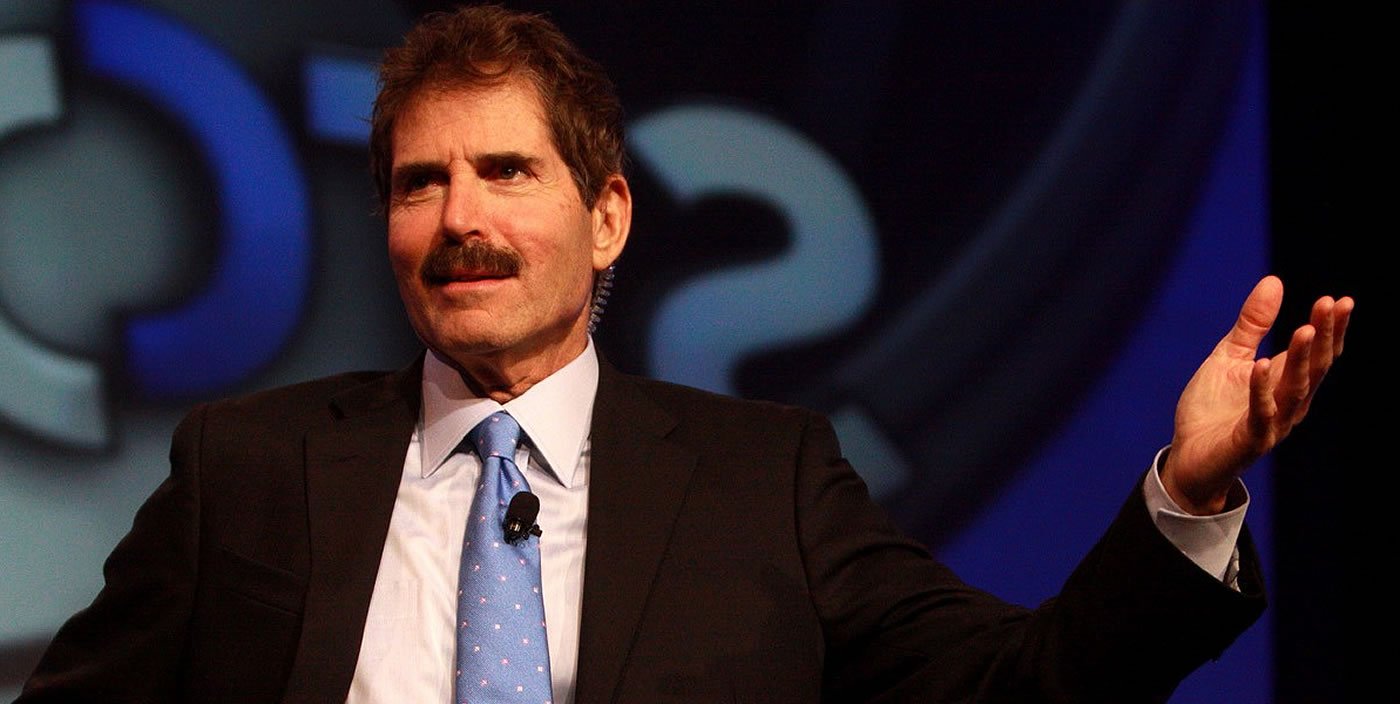 There are many narratives for Bitcoin ownership but one constantly echoed is a hedge against failing fiat. A US consumer television personality and author recently told his burgeoning follower base on social media why he bought Bitcoin.

Libertarian pundit John Stossel has been back on social media extolling the virtues of Bitcoin. The ABC and Fox News commentator took a swipe at the FED and its dollar printers adding that he wants an investment that serves as a hedge against it.

“I bought #Bitcoin because I don’t want all my savings in dollars. What if my government prints lots of dollars and they become worth… pennies?”

The tweet a few hours ago included a video with a debate with goldbug Peter Schiff who has on occasion also seen the merits of a decentralized digital asset.

The thing to note is that Stossel has a huge following on twitter so over a million people may have seen the tweet which is great exposure to BTC.

Many of the responses were also pro-Bitcoin and the hedge narrative is strengthening especially in light of recent repo agreements and FED intervention.

“The world is 250 trillion in debt. The US now has 1 trillion dollar deficits. It’s irresponsible to not own bitcoin as a hedge in case the money managers at the central banks lose control. With negative rates, liquidity injections into overnight repo market the control is slipping”

Though no longer making the headlines, the FED continues to flood financial markets with new cash in its ongoing repurchase operations. These are short term offerings of cash in exchange for safe assets such as Treasury bonds from banks.

As noted by industry observers the US central bank will be pumping over three times the Bitcoin market capitalization into the economy within 30 days.

A recent statement has highlighted the ongoing cash injections that will continue into 2020. As reported by CNBC, and observed above, an additional $425 billion will be injected into the system. Bitcoin market cap currently stands at $128 billion which puts things into perspective a little.

The report added that new programs will entail a longer maturity term repo operation running into the end of the year. This will have an offering amount of at least $50 billion.

Stossel therefore has a very valid point in trying to limit exposure to the dollar and have some savings as Bitcoin as a hedge. The economic clouds appear to be darkening which may make this narrative even more valid in 2020.