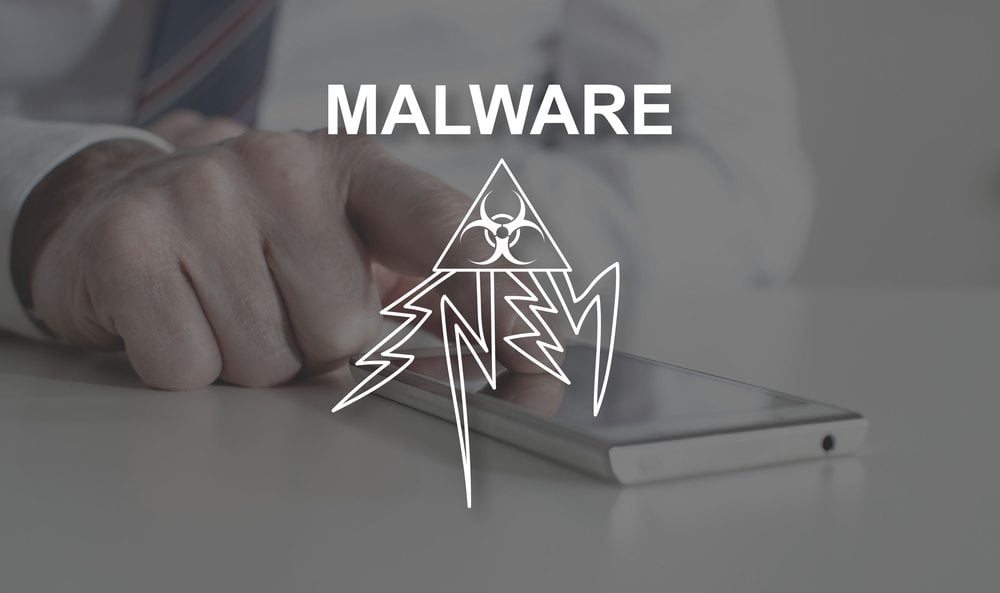 Twice As Many Ransomware Attacks Against US Compared Countries

One of the primary reasons why bitcoin is becoming so popular is due to the ransomware threat This type of malicious software corrupts computer files and encrypts them. Restoring data access is – in most cases – only possible by paying a bitcoin fee. But as it turns out, Las Vegas is somewhat of a malware hub these days.

It is not uncommon to see ransomware being distributed in the US on a large scale. Various cities have been identified in a Malwarebytes report so far. Interestingly enough, the leader of that list is none other than Las Vegas, Nevada. This trend can be explained by quite a few different factors.

First of all, Las Vegas is a region where a lot of financial transactions take place. Not just within the gambling industry, but it is a tourist hub attracting millions of people every year. Visitors tend to purchase gifts and memorabilia, making the city an attractive target for criminals. A lot of malware and ransomware targets locations dealing with financial transactions, after all.

Ransomware Finds An Unwelcoming Home In the US

Secondly, Las Vegas is home to a lot of devices connected to the Internet. Combining these machines with the sheer popularity of the place and its focus on finance, it is not hard to see why ransomware attacks are prevalent. Oddly enough very few malware reports in Las Vegas have made media headlines this year.

Other cities in the top 10, according to Malwarebytes, are not entirely surprising either. What is rather unusual is how three cities on Ohio state are responsible for ransomware distribution. Toledo, Cleveland, and Columbus have all even an influx of malicious software throughout 2016.

As one would come to expect, cybercriminals are stepping up their distribution methods for this malware. Ransomware as a business is a flourishing model, unfortunately. Targeted malware is becoming more common as well, even though it is far from a major concern right now. Plus, the growing number of new malware variants continues to escalate, causing headaches for security researchers.

It is evident the United States have quite a few things to worry about. Their next President is getting all of the media attention, but malware should not be underestimated either. Both businesses and consumers in the US are under constant threat. So far, over 200% more ransomware was detected in the US compared to the second most-affected country.

Tags: bitcoinBitcoin NewsmalwareNewsransomware
TweetShare
BitStarz Player Lands $2,459,124 Record Win! Could you be next big winner? Win up to $1,000,000 in One Spin at CryptoSlots