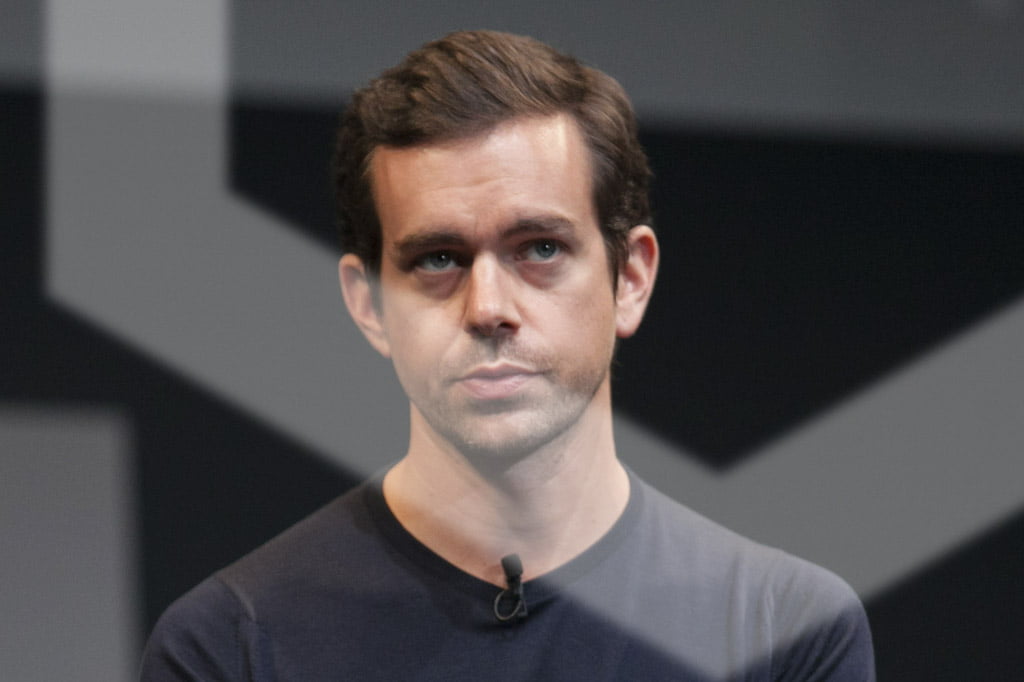 Twitter and Square CEO, Jack Dorsey, makes no secret of his love for Bitcoin. The tech entrepreneur has recently launched Bitcoin buying and selling options on his company’s “Cash” application, invested personal money in the development of the Lightning Network, and now claims that one day in the not-too-distant-future, Bitcoin will be a single currency for the entire planet.

Bitcoin: The One Coin to Rule Them All

Dorsey believes that within the decade Bitcoin will emerge as a globally accepted “single currency”. The Twitter executive told The Times on Wednesday:

When pressed for a time frame with which this would happen, Dorsey responded with: “probably over ten years, but it could go faster.”

Although Dorsey recognises that the technology underpinning Bitcoin isn’t quite ready for such global usage, he does believe that sufficient improvements will be made to it to ensure that it can scale to world-wide use. Such innovations will allow for cheap, instant payments for small items such as the often cited example of buying a cup of coffee with Bitcoin. He told The Times:

“It’s slow and it’s costly, but as more and more people have it, those things go away. There are newer technologies that build off of blockchain and make it more approachable.”

Just last week, we reported that Dorsey had donated personal funds to the development of such improvements. The Twitter CEO was one of several parties who recently provided a $2.5 million investment in Lightning Labs to continue their work on the Bitcoin scaling proposal known as Lightning Network. The funding coincided with the first launch of the software upgrade that was suitable for use on the Bitcoin main net.

Dorsey’s other company, Square, are doing their part to promote the adoption of cryptocurrency too. Last November, they began the introduction of Bitcoin buying and selling options on their “Cash” app for a small section of their users. Since then, the global payments processing firm have rolled out the features for even more customers. In addition, they have added additional functionality to the software. Users can now transfer their Bitcoin off the application to more secure storage methods such as hardware or paper wallets. Such developments make it easier than ever before for the average person to get involved and gain experience in using cryptocurrency.