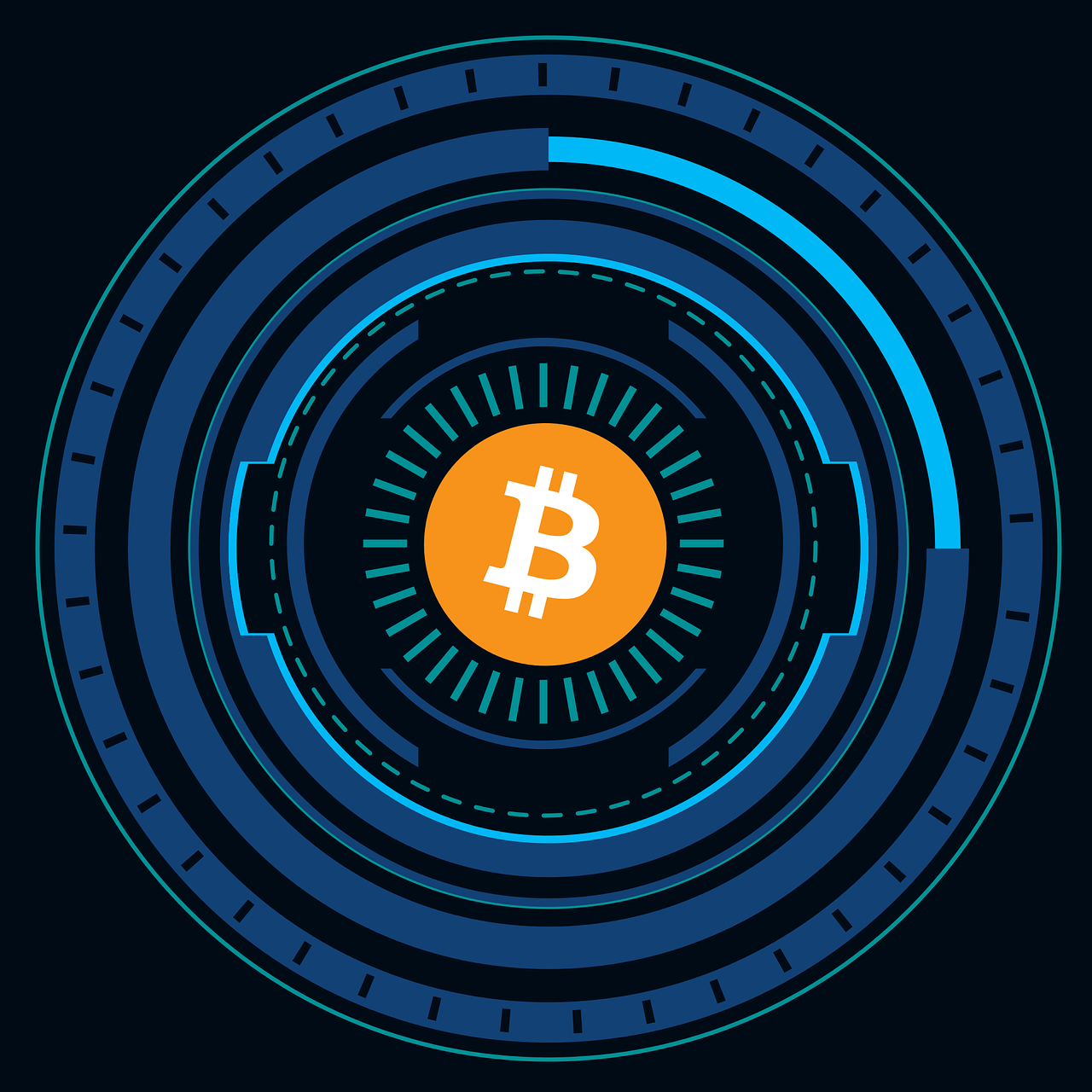 Soon Twitter may allow its subscribers to include Ethereum and Bitcoin cryptos in their portfolios for receiving crypto tips.

Alessandro Paluzzi, in a tweet, backed the claim confirming that Twitter is working hard to achieve this aim. It will enable users to add the two crypto addresses to their profile to get tips through Tip Jar Feature. Alessandro, the app developer, added.

Believing Paluzzi means that Twitter is to update its Tip Jar feature, as announced this past May. He stated on September 2nd that ‘users  needless to link a Strike account to include the cryptos to their profiles.’ Paluzzi displayed a screenshot showing how Twitter notifies users when to get tips in crypto through the micro-blogging site.

This will serve as their compensation for the tips they receive from their account followers during the first phase of the feature. However, the company seems to now move gradually towards adopting digital currencies as a new option for payment.

According to reports, Twitter may adopt Strike’s services in generating Bitcoin invoices via the Lightning Network. However, Paluzzi, the app developer, objected to this idea. He explained that it’s not necessary to link a Strike account to add Ethereum and Bitcoin addresses to user’s profiles.

Reports on the Tip Jar Feature

Seeking Alpha reports that Jack Dorsey, the CEO of Twitter, has shown interest in cryptocurrencies for a while now. He has been observed discussing it too. To the CEO, Bitcoin will serve as a unifying factor for a country that is deeply divided.

In Twitter’s earnings call held in July, Dorsey referred to it as a ‘big part’ of the future of Twitter. In addition, he stated that he thinks there are lots of innovations other than mere currency earnings.

MacRumors report suggests that they should approve Bitcoin tipping for iOS beta code as the testers cannot access the feature. As soon as a user sets up the feature in his profile, his followers can send tips to support him. The giant social media handle has announced that it will make the Tip Jar Feature available in various Indian languages. They will include Tamil, Hindi, Marathi, Gujarati, Kannada, and Bengali.

Tags: bitcoinEl SalvadorGujaratiHindiKannadaMarathiTamiltwitter
Tweet123Share196ShareSend
Win up to $1,000,000 in One Spin at CryptoSlots