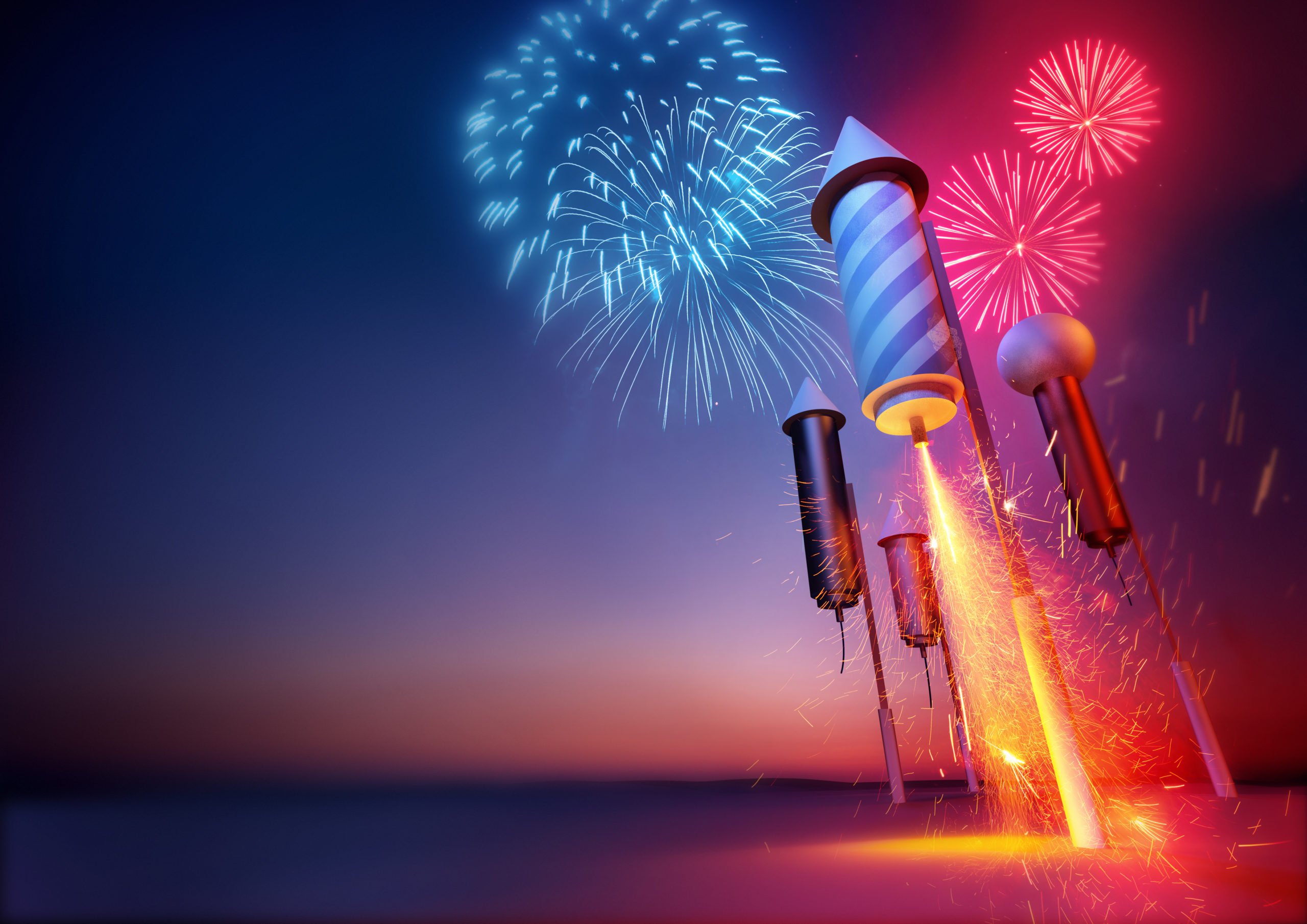 Bitcoin just saw a harsh $1,500 rejection at one of the most important resistance levels in the asset’s history. Though analysts remain long-term bullish, with one going as far as to say that market “fireworks” are in this market’s sights.

According to Hans Hague, a senior quantitative analyst at crypto-asset fund Ikigai Asset Management, Bitcoin is currently in ‘heavy accumulation.”

“Once a Bitcoin has been idle for a period of time, moving that Bitcoin “destroys” the number of days that it has accrued… One BTC held for 7 days would destroy 7 Bitcoin Days when it was moved (7 BDD)… Adjusted BDD more accurately represents the quantity of Bitcoin sold by long-term holders over time.”

The heavy accumulation is bullish in and of itself: supply is being bought off the market by long-term investors, which should result in a higher Bitcoin price assuming consistent demand.

But Hague added that with the introduction of the block reward halving that took place in May, “you’ve got fireworks.” That’s to say, in halving the rewards of miners, BTC could appreciate even faster.

Where Could These “Fireworks” Take BTC?

That raises the pressing question — where could these “fireworks” take this nascent market.

Quantitative analyst “PlanB” found that the “fair” value of BTC can be effectively related to its level of scarcity. The more scarce BTC is, the higher its fair value should be. The relationship is present on an exponential scale.

PlanB plotted this relationship and found that by abstracting time from the model, he can create a model that touts an R squared of well over 99%. The model suggests that Bitcoin will rally to a price of $288,000 within the next five or so years.

This is a price point that has been supported by Adam Back, CEO of Blockstream, a leading Bitcoin development company.

He told Bloomberg in a recent interview that he thinks the leading crypto hits $300,000 in the next five years. Like Hague and other bulls, he also cited the halving. But Back also noted that the money printing by central banks and the overvalued nature of bonds and real estate favors BTC growth.

Tags: bitcoin pricebtcusdBTCUSDTIkigaixbtusd
Tweet123Share206ShareSend
Win up to $1,000,000 in One Spin at CryptoSlots