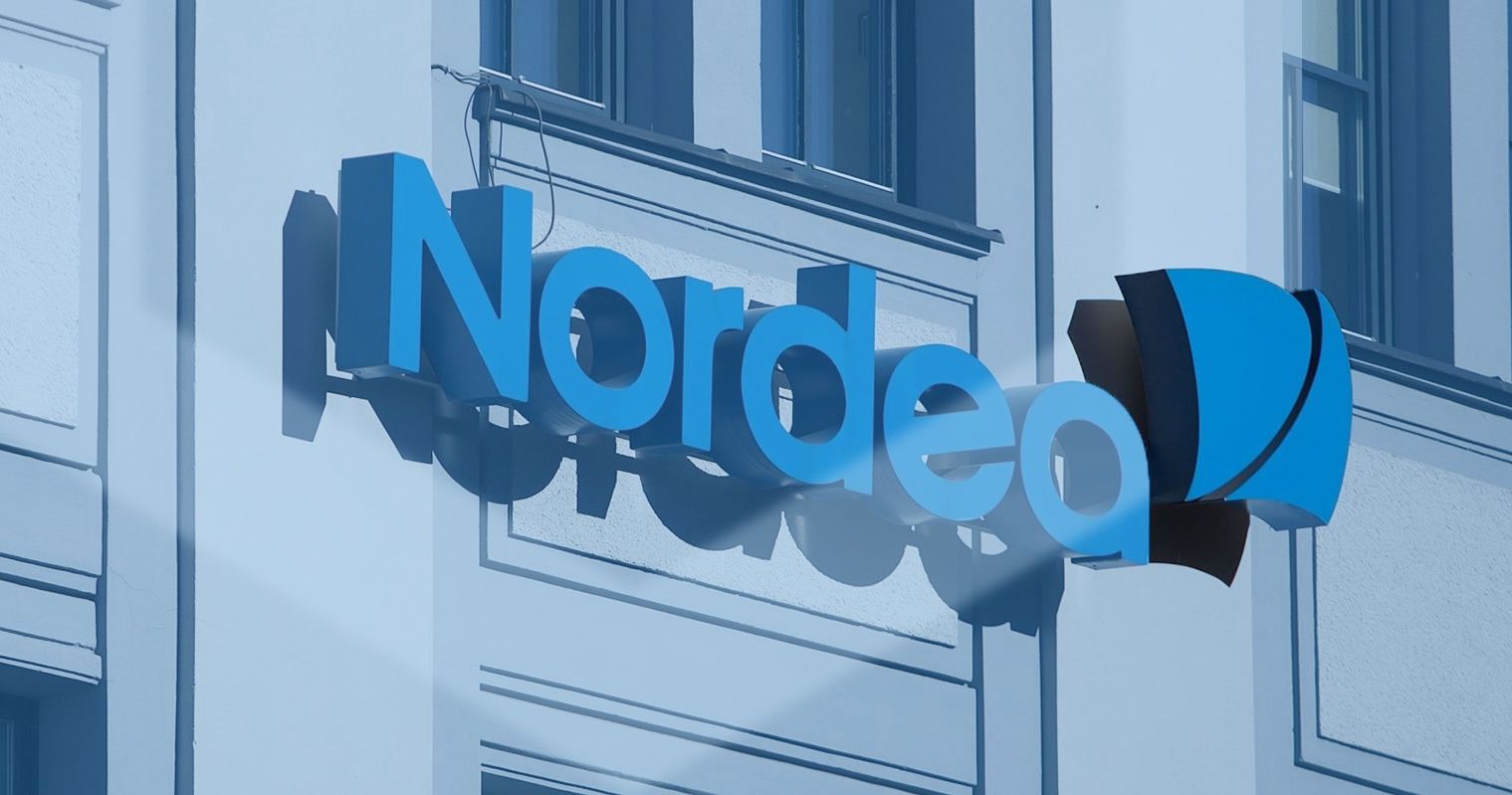 Two of Scandinavia’s largest banks have expressed their concern over Bitcoin and other digital currencies. According to a memo sent on Monday, Nordea will no longer allow its employees to trade cryptocurrency.

The ban was confirmed by a phone call received by news outlet Bloomberg which also set a date for the new regulation coming into effect – February 28. Afroditi Kellburg, a spokesperson at the bank cites the “unregulated nature” of the digital currency market as reasoning behind the decision. Additional concerns were the lack of protective measures in place to support investors in the space and the lack of transparency some cryptos have. Finally, Kellburg also highlighted issues with volatility and liquidity to the news source.

The policy from Nordea will include some “transitional provision for staff with existing holdings” and will allow “for certain exceptions”. This means that any of the 31,500 current employees at the financial institution will be able to keep their existing crypto holdings.

Meanwhile, another Scandinavian bank has also expressed skepticism about the cryptocurrency market. Danske Bank A/S is the second largest Nordic bank. They too are discouraging employees from trading digital currencies. However, they are yet to make a decision on whether a similar blanket ban is required. Danske spokesperson Kenni Leth told the news source via email:

“We’re sceptical toward cryptocurrencies and are advising our employees not to trade them, but we don’t impose an actual ban… We’re currently analysing the situation and time will tell whether there’ll be a formal ban.”

Neither of the aforementioned Nordic banks currently offer any products for their clients to get involved with the cryptocurrency space. In the same email, Leth from Danske Bank stated:

“Due to lack of maturity and transparency in the various cryptocurrencies, we have decided not to provide trading of such securities on our various investment platforms.”

Today’s sentiment coming from the two banking institutions is in line with that expressed by Nordea’s Chief Executive Office Casper von Koskull. In an interview from last December, he called Bitcoin an “absurd” construction alleging that it completely defied logic. He went on to highlight an oft-repeated criticism of cryptocurrency, that it’s used to conduct financial crimes.

Meanwhile the European Banking Federation have yet to impose any regulation surrounding Bitcoin. However, a spokesperson for them, Raymond Frenken, has also weighed on the topic of banks banning investment in cryptocurrency. Bloomberg report:

“If banks like Nordea are going to have a very specific policy on this — and we’re hearing regulators are taking a look at this, including the ECB and central banks — probably it will be that it’s changing. With developments like this, it’s more likely that it will have to be discussed in the context of the European Banking Federation.”

The EBF spokesperson concluded by stating that this was the first they’d heard of a bank banning Bitcoin investments. “This could very well be a first”.