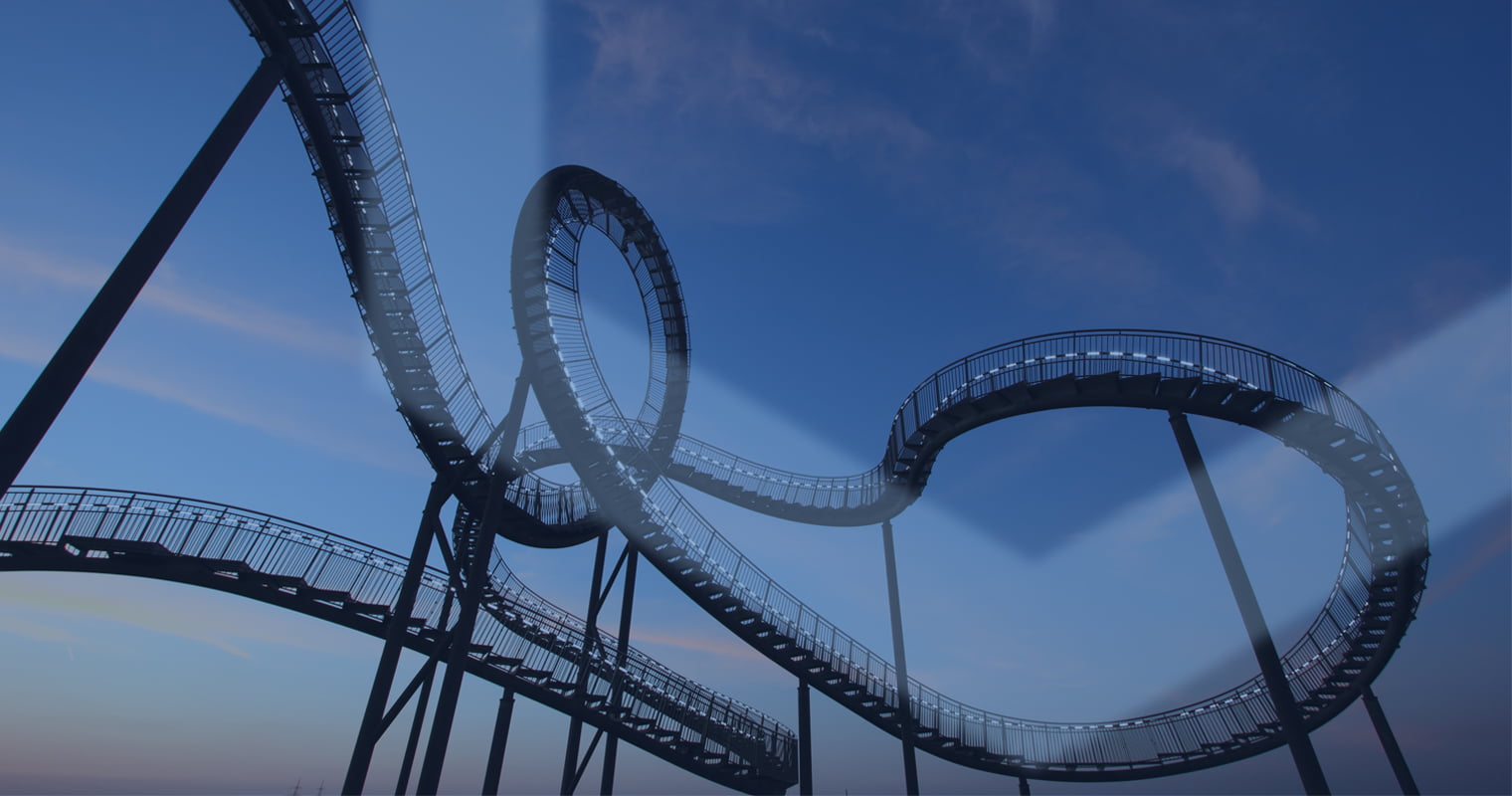 Mohammed and Fred, two residents in the United Arab Emirates (UAE), are two cryptocurrency ‘noobs’ that invested in late 2017, unaware the rally would fade all too quickly.

Cryptocurrencies aren’t new. Wikileaks accepts bitcoin donations since 2011, but it only took the world by surprise in 2017 as the surge in news coverage followed the surge in price and market cap, and vice-versa.
Enter Mohammed and Fred, two residents in the United Arab Emirates (UAE). Marvelled with the never-ending rally, these two cryptocurrency newbies, like many others alike, joined the club and invested in late 2017.
Mohammed, a 30-year old trader from Pakistan, risked $10,000 in December after Chicago’s CME Group launched its Bitcoin futures contract: “I knew that would give the currency respectability and there would be a flood of people buying for fear of missing out. It was a chance to make some money but what I made, I then lost. It was fun but I will never go near that stuff again”, he told UAE-based news agency The National.
Mohammed, who declined to give his full name, continued: “I invested $10,000, made 30 percent and sold a week later. Then I put the whole $13,000 in again a few days later.” This time, however, things didn’t work out well. The rally in the Bitcoin price quickly turned into a nightmare for the ‘noob’ as the price started plummeting in January. He took the money out and lost his 30 percent profit.
Fred, a 40-year old British communications executive living in Dubai, has a similar story and, like Mohammed, did not reveal his full name. This quest for privacy has been quite frequent as many other crypto investors approached by UAE-based The National refused to discuss their portfolios or did not want to share their full details: “It’s not that I’m ashamed. It’s just that I’d rather keep it as my little investment secret”, said one Abu Dhabi-based Bitcoin investor
Fred invested $900 in Bitcoin in early November after hesitating to do so about six months ago due to the cryptocurrency’s “poor reputation”. Gradually, he built up his Bitcoin holding to about $4,000, which was worth about a third of its current price.
“I was very skeptical about the links with purchasing on the dark web and the lack of security with a central bank. But the more I read up on Bitcoin, blockchain and other cryptocurrencies, I realized it was more likely to have an impact in the future of business and offered a genuine and secure opportunity for peer-to-peer lending without the need for expensive fees or currency transfer rates”, said Fred, 40-year old British communications executive living in Dubai.

“When it spiked to $20,000 briefly, I thought about selling. Then it started to crash so I sold some at $15,000, with the profits paying for Christmas, he continued. “It was a bit scary when it went as low as $5,000. There isn’t much history of cryptos to go on, but what there is suggests January usually sees a crash/correction and then a recovery, which is what’s happening now. I bought some more when it rose back to Dh8,000 so I’ve got about a third of a coin.”

Fred added: “Bitcoin is not far off returning to a price that will give me a profit again. It isn’t for the faint-hearted but I’ve got a clear figure in mind for its value when I exit. It’s a fun ride, but I’m aware it could all disappear overnight.”
Despite the stressful period of the January lows, Fred is still invested in Bitcoin as well as in Ripple, after a tip from his brother-in-law.