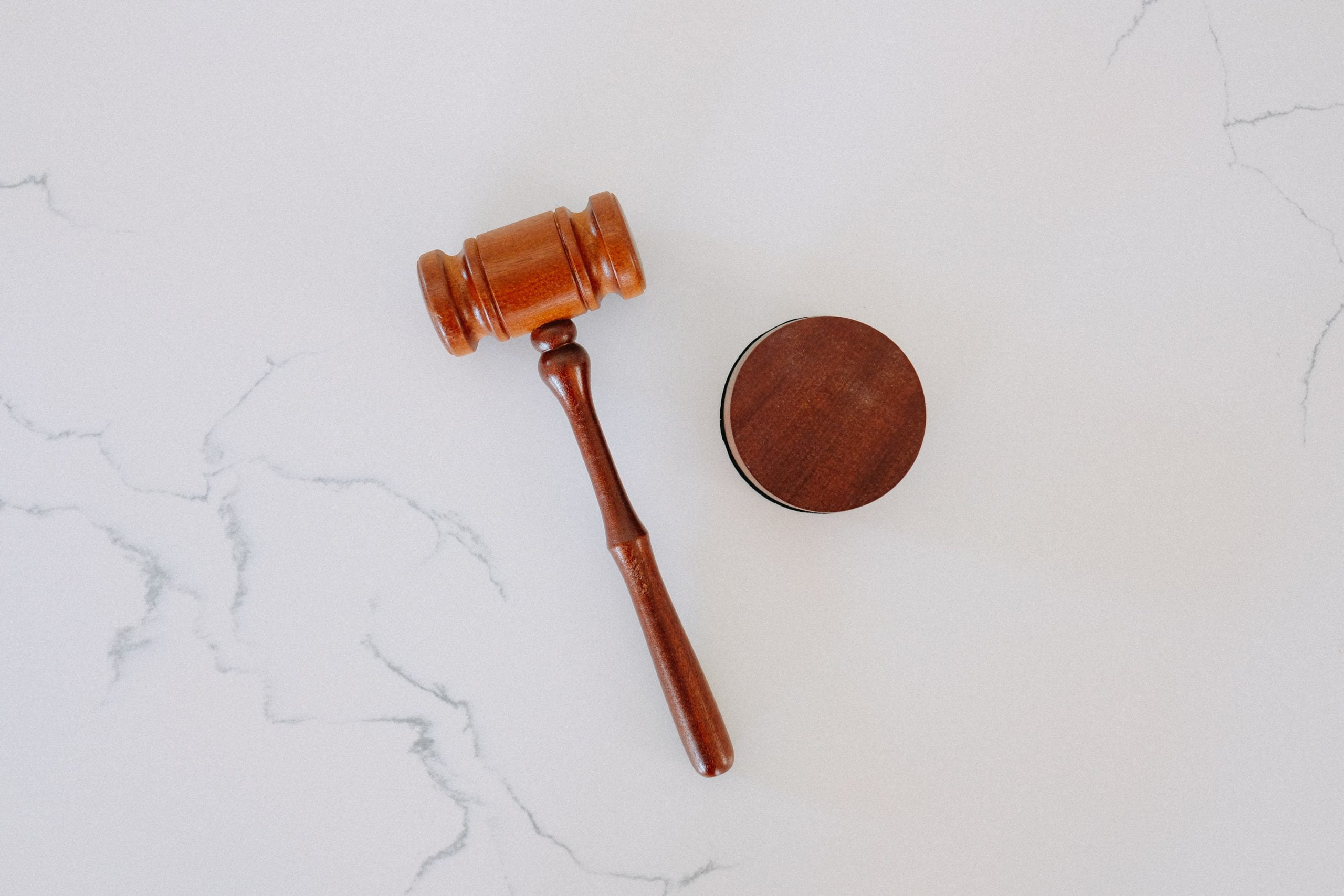 BitMEX has landed in yet another legal tussle.

The U.S. District Court for the Northern District of Calfornia on Saturday accepted a lawsuit against entities and individuals associated with the Seychelles crypto exchange. They include its parent company, HDR Global Trading Limited, and co-founders Arthur Hayes, Ben Delo, and Samuel Reed.

The plaintiff is a little known BMA LLC that has accused BitMEX and its operators of facilitating “a myriad of illegal activities,” including fraudulent business dealings, wire frauds, money laundering, illegal fundraisings, market manipulation, and whatnot.

The lawsuit also alleged that BitMEX illegally offered its high-risk trading services to U.S. citizens. It read that the exchange reported almost 15 percent of its trading volume from the U.S. regions in 2019. That amounts to about $138 billion worth of trades that BitMEX conducted without obtaining a money transmitting license in the U.S.

BMA’s lawsuit further dwelled into the BitMEX high-leverage trading facilities that allow traders to place bets up to 100 times that their original capital. The plaintiff wrote that the exchange uses “BXBT index price for highly liquid derivatives” that takes prices from “two or three illiquid spot exchanges.”

The “fraudulent” system enables manipulators and money launderers to skip detection. They get to open unlimited “check-free trading accounts” without any withdrawal and deposit limits. The unrestricted access allows the BitMEX system to cause “overloads,” wherein it accepts some orders and reject others during broader market moves.

“[It] causes the most liquidations all make BitMEX an exquisite “designer” tool for unsavory actors to manipulate cryptocurrency markets,” alleged BMA.

The accusation served as a reminder to BitMEX’s admittance of insider trading back in April 2018. It noted that all the defendants had agreed that the exchange operates its for-profit trading desk via its employee Nick Andrianov. The counter tracks customers’ existing trading positions, stop-loss orders, liquidation prices, and open orders.

BitMEX has lost half of its market share in the past six months. A massive crypto withdrawal ensued after a “technical issue” on the exchange crashed the bitcoin price by more than 50 percent overnight.

The exchange is also facing its early investors in a separate $540 million lawsuit. The plaintiffs in the case have accused the exchange and CEO Hayes of tricking them into offering stakes in the company.

The news was first reported by ForkLog.

NewsBTC has reached BitMEX for comments and is awaiting a response.

Tags: BitMEXbtcusdBTCUSDTcryptocryptocurrencyxbtusd
Tweet123Share225ShareSend
BitStarz Player Lands $2,459,124 Record Win! Could you be next big winner? Win up to $1,000,000 in One Spin at CryptoSlots