U.S. Marshals to Hold Online Auction for 2,170 Bitcoin Seized by the Agency 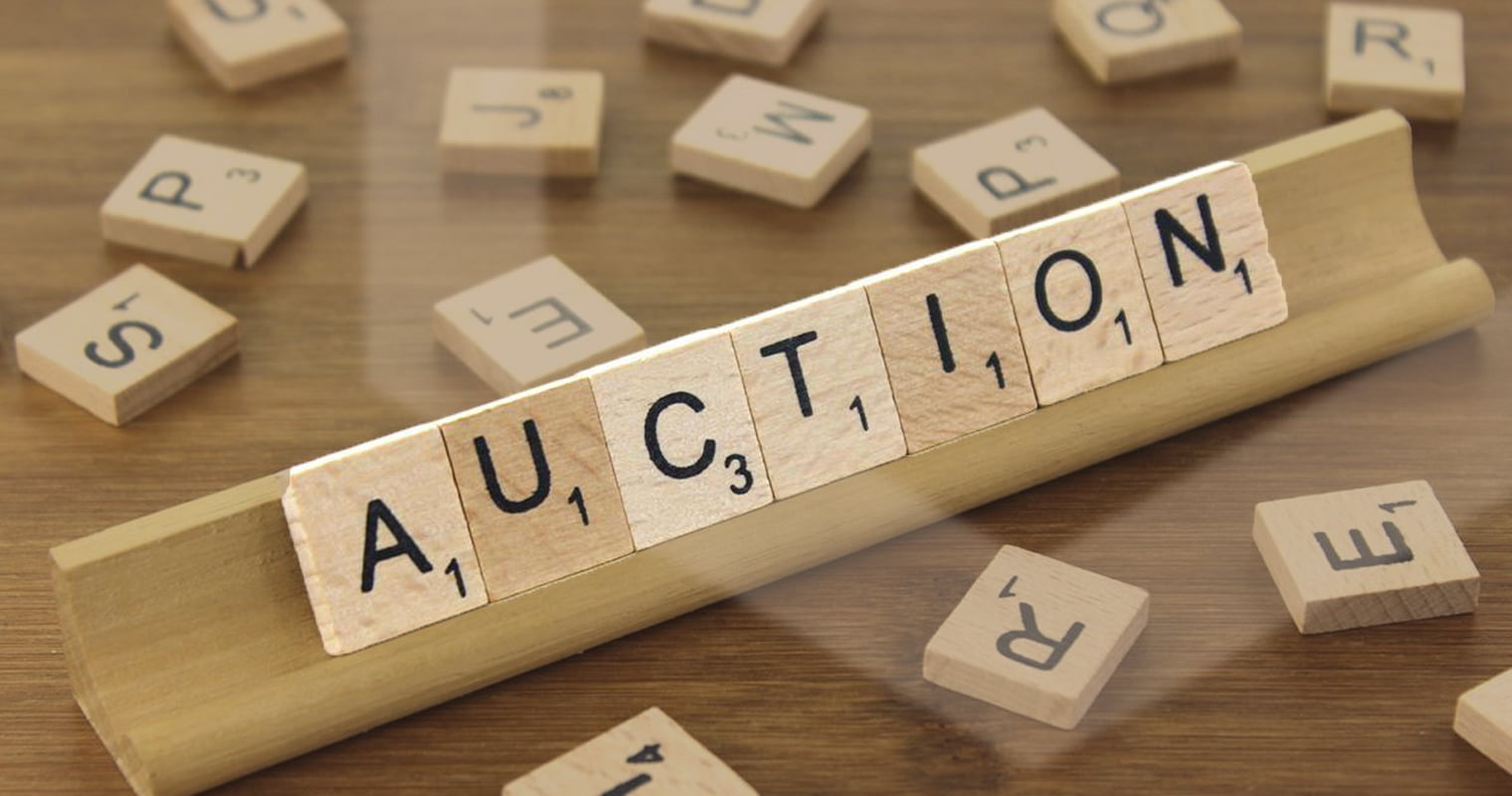 The U.S. Marshals have put forth plans to auction off 2,170 Bitcoin it and other U.S. law enforcement agencies have confiscated in criminal cases. As of today, February 5th, the Bitcoins have a value of over $25 million. According to the Marshals Service, the online sale is set to take place on March 19th. The auction will consist of 14 separate blocks: two blocks of 500 BTC, 11 blocks of 100 BTC, and one block for 70 BTC.

To participate, would-be bidders are required to submit a $200,000 deposit by March 14th, as well as fill out documents including a bidder registration form. The documents require the bidders to disclose a lot of personal information about themselves, their business, and their bank accounts.

Where Did the Bitcoin Come From?

The Bitcoin was confiscated in “connection with various federal criminal, civil and administrative cases.” The majority of the seizures were executed by the U.S. Drug Enforcement Agency, but other U.S. law enforcement agencies were involved too. A few of these cases, in particular, are of note:

The Bureau of Alcohol, Tobacco, Firearms and Explosives are holders of some of the Bitcoin at auction. The agency acquired them from a man called Jason Moreira, who engaged with a federal undercover agent in a series of online purchases on the dark web where he eventually acquired weapons and a silencer.

Moreira had instructed the agent to ship the package to a post office box in Hyannis, Massachusetts.  Federal agents monitoring the post office box immediately arrested Moreira after he retrieved the package, subsequently seizing his Bitcoin (which he used to make the purchase).

Another is related to the United States v. Shaun Bridges. Bridges, is an ex-Secret Service agent who was sentenced to 71 months prison after being accused of stealing funds during the agency’s investigation into the Silk Road, an online marketplace that operated on the dark web and used cryptocurrencies in attempts to skirt law enforcement.

This upcoming auction is to be the third time the U.S. government has off-loaded Bitcoin it acquired through criminal asset seizures. On January 22nd, the U.S. Marshals auctioned off more than 3,600 Bitcoin to five winning bidders, an amount worth more than $30 million at the time.

Also, in mid-2016, the agency sold 2,700 BTC. Worth noting here is that the coins on the docket that year were worth just $1.6 million at the time — today the coins would be worth a substantially larger $30 million.

Tags: auctionbitcoinDrug Enforcement AgencyJason Moreiraseizureshaun bridgesU.S.US Marshals
TweetShare
BitStarz Player Lands $2,459,124 Record Win! Could you be next big winner? Win up to $1,000,000 in One Spin at CryptoSlots