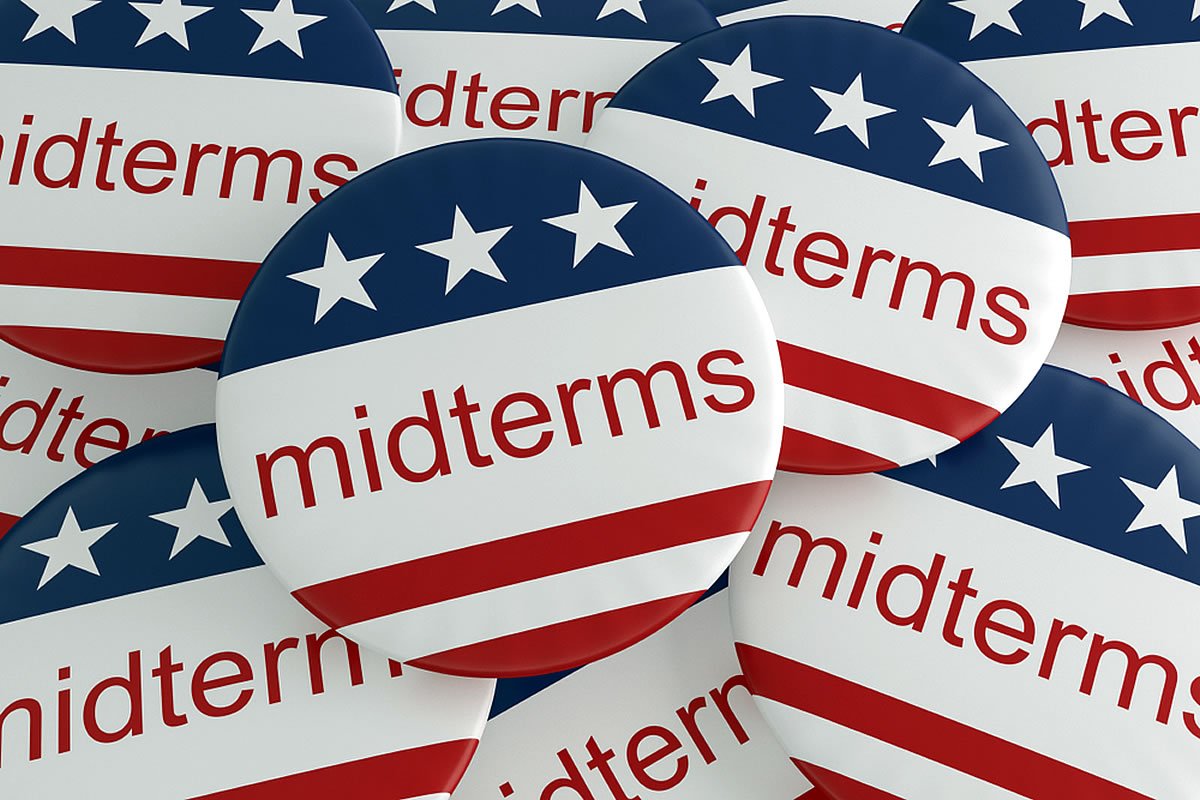 To many crypto savants, the modern political scene, which promotes centralization and censorship in some cases, is far from a topic of importance. But, as Tuesday’s U.S. midterm poll results have started to roll in, the ears of cryptocurrency enthusiasts have metaphorically perked up, as it was unexpectedly divulged that pro-Bitcoin/crypto politicians have been sworn into office in the nation’s highest levels of government.

Amid the mainstream media’s coverage of the U.S. midterms, which has become the western world’s flavor-of-the-month, key details important to crypto advocates have slipped far under the radar. But, Francois Pouliot, a Quebecois-Canadian Bitcoin proponent, has sought to change this, doing his utmost best to raise his digital voice over a clamoring crowd of commentators.

On Tuesday night, Pouliot, a self-proclaimed “skin-in-game Bitcoin entrepreneur,” took to his Twitter page, which sports 40,000 dedicated followers, to announce that Colorado’s Jared Polis (Democrat) has been elected into Congress via the democratic process.

Congratulations to early Bitcoin advocate @jaredpolis on being elected Governor of Colorado!

"Polis said that he will use his powers in Congress to fight against any attempts by the government to enact policies that restrict the growth of bitcoin" – 2014 pic.twitter.com/LOjTsYwiyK

So why does this pertain to crypto? Well, Polis, who is arguably one of the most progressive governors in America’s political environment, has long been a fan of cryptocurrencies and is open to aiding the asset class on a regulatory stage.

In an exclusive interview with CoinDesk just months before 2014’s midterms, the Boulder, Colorado native explained that he would do everything in his power to hamper anti-Bitcoin policies, whether it be through rallying against governmental agencies or touting the benefits of crypto assets. Furthering this sentiment, speaking from the point of view of an innovator, Polis added that “it’s about time” for cryptocurrencies to rise to prominence.

And in spite of the relative age of this interview, the politician’s pro-crypto views have persisted well into 2018, even to this day. In February of this year, NewsBTC reported that the Colorado governor requested for Congress to draft a guideline for crypto holding disclosures. Although this could be seen as an anti-crypto move, especially considering that this industry values pseudonymity, at the time, the lawmaker claimed that the growing legitimacy of crypto necessitated the body to take appropriate action.

Regardless of the fallout caused by his request, the bottom line is that Polis is seemingly poised to tackle Congress’ crypto issues head-on.

Pouliot, following up on his aforementioned tweet, issued another message just half-an-hour later, making it apparent that Polis isn’t the only Bitcoin-friendly politician to be voted in as a governor.

Gavin Newsom (Democrat), one of the first politicians to open his war chests to accept Bitcoin (BTC), has been elected as California’s new governor.

Congratulations to early Bitcoin adopter @GavinNewsom on being elected Governor of California!

"I should promote the technology ever so subtly by saying I'll accept bitcoin in the campaign". "I'm ready for it". "But how the hell do I explain it to anybody?" – 2014 pic.twitter.com/4RLGa9BdMf

Considering that California is a hotspot for innovation, with the Bay Area and Silicon Valley being world-renowned for its proclivity for all things tech (crypto included), Newsom’s office could catalyze the widespread use of blockchain technologies and crypto assets in the region.

“I should promote the technology ever so subtly by saying I’ll accept bitcoin in the campaign… I’m ready for it, but how the hell do I explain it to anybody?”

Although two is far from a crowd, and Newsom’s acceptance of BTC donations is far from all-in, these governors could be the match that sparks regulatory change in favor of crypto assets. But for now, there’s going to have to be a waiting game, as seldom have politicians kept all their promises, especially those made in a bid to garner voter traction.