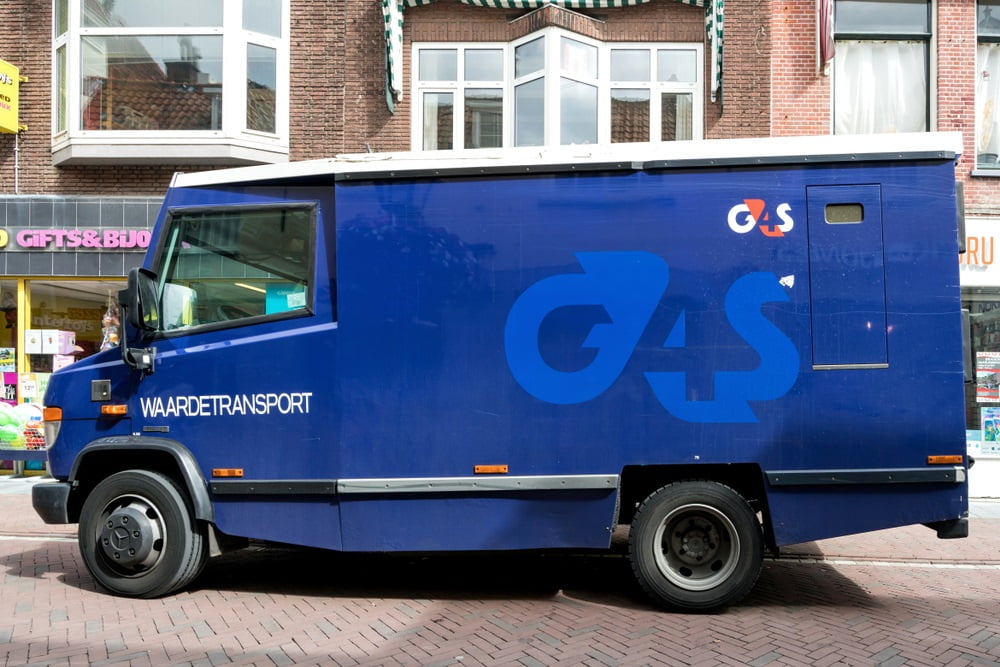 Multinational security company G4S has announced that it has been working on a custody solution for cryptocurrencies.

The firm is the latest in a long list of those seeking to address one of the largest perceived problems in the digital asset space – secure storage.

G4S to Join Goldman Sachs, Bakkt, and Others in Crypto Custody Sector

According to a report in the Financial Times, U.K.-based security firm G4S has just launched a cryptocurrency custody solution.

Known for operating a network of prisons, providing event security, and storing large amounts of cash for a number of companies, the global security service provider’s crypto protection offering will be the firm’s first product tailored to the ever-expanding digital asset industry.

It has long been argued that the lack of trusted custody solutions represents one of the largest barriers to institutional cash entering the cryptocurrency market.

So far in 2018, many existing cryptocurrency firms, as well as those associated with more traditional finance, have proposed their own takes on a solution to the problem. The likes of Coinbase, Goldman Sachs, Bakkt (a venture backed by the ICE, owners of the NYSE), and several others have all announced services addressing the need for security measures tailored to those who do not feel comfortable setting up their own digital asset storage solutions.

Perhaps the most exciting name to announce a cryptocurrency custody solution is Fidelity Investments. The multi-trillion-dollar asset management firm stated earlier this week that they would be launching “enterprise-quality” custody for digital currencies, along with a trading desk.

According to Carbon Black, a U.S.-based cybersecurity firm, around $1.1 billion of cryptocurrency was stolen in the first half of 2018.

Much of this has been taken from various exchanges that have had their security compromised by hackers. The likes of G4S, Bakkt, and Goldman Sachs are all hoping that their approaches to securing digital assets will encourage institutional investors put off by the stories of the cyber theft of Bitcoin and other cryptocurrencies to take up positions in the market.

G4S plans to offer a “secure vault storage” service that can be accessed anywhere in the world. It will add additional protection by fragmenting private keys and storing them in different locations. According to the Financial Times report, the pricing of the service will be based on the number of different offline storage devices requested by each client.

Dominic MacIver, a senior risk analyst at G4S, spoke about the custody service in a statement:

“The [crypto] sector has attracted the same old threats for financial systems including robbers, scammers, market manipulators and many others… Our innovative security solution helps protect against some of those threats by taking the assets offline and storing them in high-security vaults.”