UK Government to Enlist the Help of Spies to Crack Bitcoin 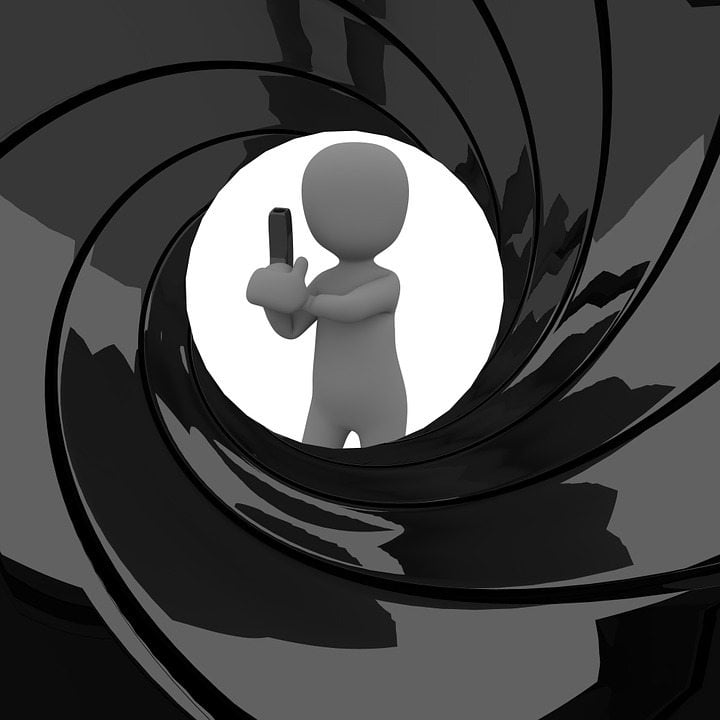 Following hints that an increase in cryptocurrency regulation is coming to the British Isles, the government there have enlisted a curious team to help them understand the space better. The Telegraph report that the UK’s Treasury department have called upon their domestic spy agency to better appreciate the risks posed by the permission-less digital currency.

The deputy director for cyber skills and growth at the National Cyber Security Centre, a department of the Government Communications Headquarters explained to the British newspaper:

We are interested in anything that could affect the country, so Bitcoin is a major thing now.

The agency is said to be calling on mathematicians, academics, and those already familiar with the cryptocurrency sector to help government workers further understand the space.

The UK government recently announced that they were considering a regulatory move against Bitcoin. At present, exchanges fly under the legislative radar. However, based on EU money laundering laws, it’s likely that a “know your customer” approach will have to be followed by vendors in the future. This would mean that customers would need to provide full identification to use any exchange.

Whilst the Telegraph article and Chris Ensor from the NCSC have dressed the research probe up as an attempt to protect citizens from the “risks” of Bitcoin, it’s much more likely that the moves are aimed at protecting the national coffers. In the wake of Brexit, the government are trying whatever trick they can get away with to generate extra more revenue. This has even gone as far as to include taxation on the bonus free bets bookmakers give to loyal customers.

Rather than stop the problem of tax avoidance, the move against crypto will likely drive those wishing to engage in illicit activities like money laundering towards privacy coins such as Monero, Verge, Z-Cash, or Dash.

As the price of Bitcoin has risen so much during 2017, the sums of money potential being moved or hoarded without the government’s knowledge is becoming an ever-increasing concern to law makers across the globe. Earlier this month, the Guardian reported on the UK’s moves to legislate cryptocurrency. Interestingly, however, the Treasury are distancing themselves from the money laundering angle at present but they do contend that the problem is likely to get worse. They told the newspaper:

There is little current evidence of them [cryptos] being used to launder money, though this risk is expected to grow.

With some commentators predicting over six-figure Bitcoin valuations in the coming years, cash strapped politicians would just love to try and lay claim to some obscene percentage of the gains made on the silly digital money you bought five years ago when they were all too happy to dismiss it all as nonsense. It’s likely we’ll see greater measures to identify those holding Bitcoin as we move into 2018.