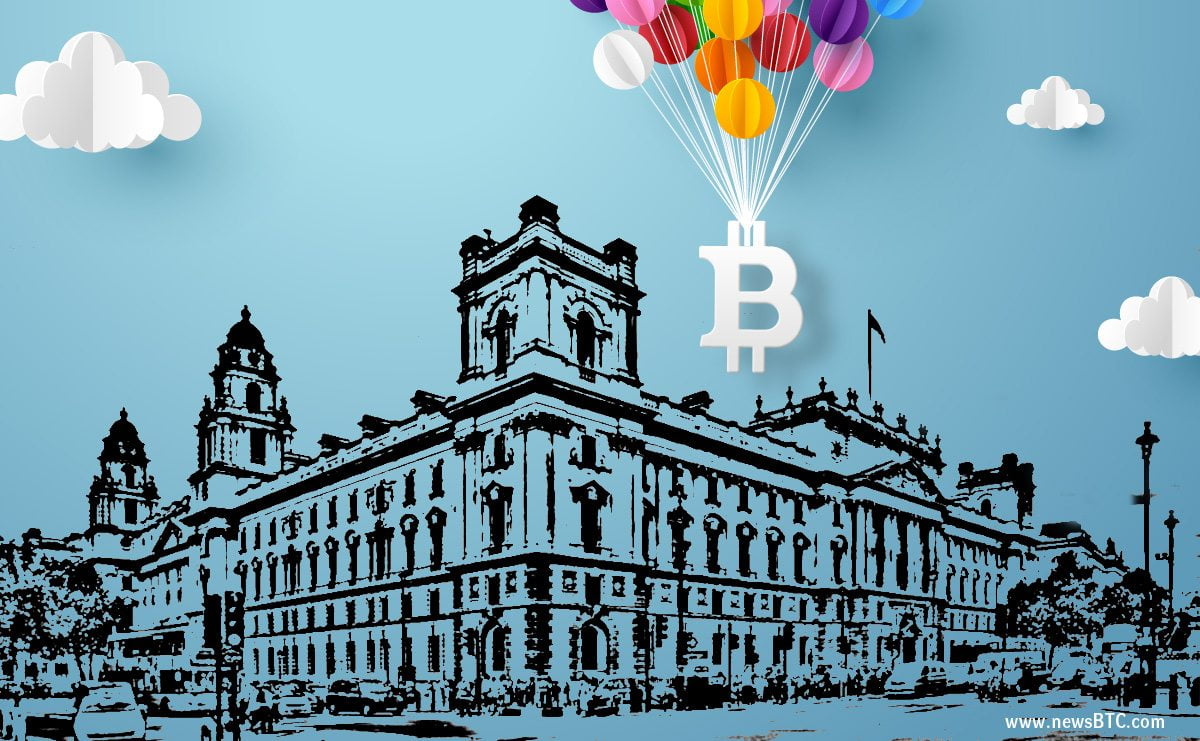 It comes as no surprise that governments don’t like Bitcoin and banks and financial institutions like it even less. They cannot control it, track it, profit from it, or tax it. To justify their fears and loathing politicians and bankers will use phrases like ‘fraudulent’, ‘criminal’, and ‘bubble’ to deter the public from gaining an interest in cryptocurrencies.  This week the UK Treasury became the latest to crack down on crypto in what it calls a bid to stop crime such as money laundering and tax evasion.

The government is seeking to introduce regulations for the cryptocurrency market to force traders and investors to reveal their identities and report suspicious behavior. The recent surge in interest and price of Bitcoin has forced the Treasury to take a closer look and attempt to bring it in line with current anti-money laundering and counter-terrorism policies.

In a statement, Economic Secretary to the Treasury Stephen Barclay said:

“The UK Government is currently negotiating amendments to the anti-money-laundering directive that will bring virtual currency exchange platforms and custodian wallet providers into Anti-Money Laundering and Counter-Terrorist Financing regulation.”

The EU-wide plan would mean that crypto exchanges would have to do due diligence on their customers and report suspicious activity to the relevant authorities. At the moment things are pretty vague but the move has been designed to end the anonymity surrounding crypto trading. A Treasury spokesman told the Telegraph:

“These new forms of exchange are expanding rapidly and we’ve got to make sure we don’t get left behind – that’s particularly important in terms of money-laundering, terrorism or pure theft. I’m not convinced that the regulatory authorities are keeping up to speed. I would be surprised if the committee doesn’t have an inquiry next year.”

Last week the US Internal Revenue Service made similar moves demanding details on customers and transactions from Coinbase for tax purposes from profits of crypto trading. The UK, while asserting that the moves are to prevent crime, has a similar stance. “We have clear tax rules for people who use cryptocurrencies and like all tax rules, these are kept under review” stated a Treasury spokesman.

Bitcoin seems undaunted by regulation and attempts to control it and has risen fourfold since China’s block of cryptocurrency exchanges in September. So far attempts to regulate it by sovereigns and central banks have not hindered the monumental price rise that cryptocurrencies have witnessed in 2017.

BitStarz Player Lands $2,459,124 Record Win! Could you be next big winner?
Get 110 USDT Futures Bonus for FREE!
Read our comparison of 50 different crypto casinos. Find out who has most generous bonuses, best UX, knowledgeable customer support and best provably fair games.
Tags: bitcoinBitcoin NewsBitcoin use in drugsbitcoin use in terrorismcryptocurrencyfintechlawMoney LaunderingterrorismUK Treasury
Tweet123Share196ShareSend
Win up to $1,000,000 in One Spin at CryptoSlots