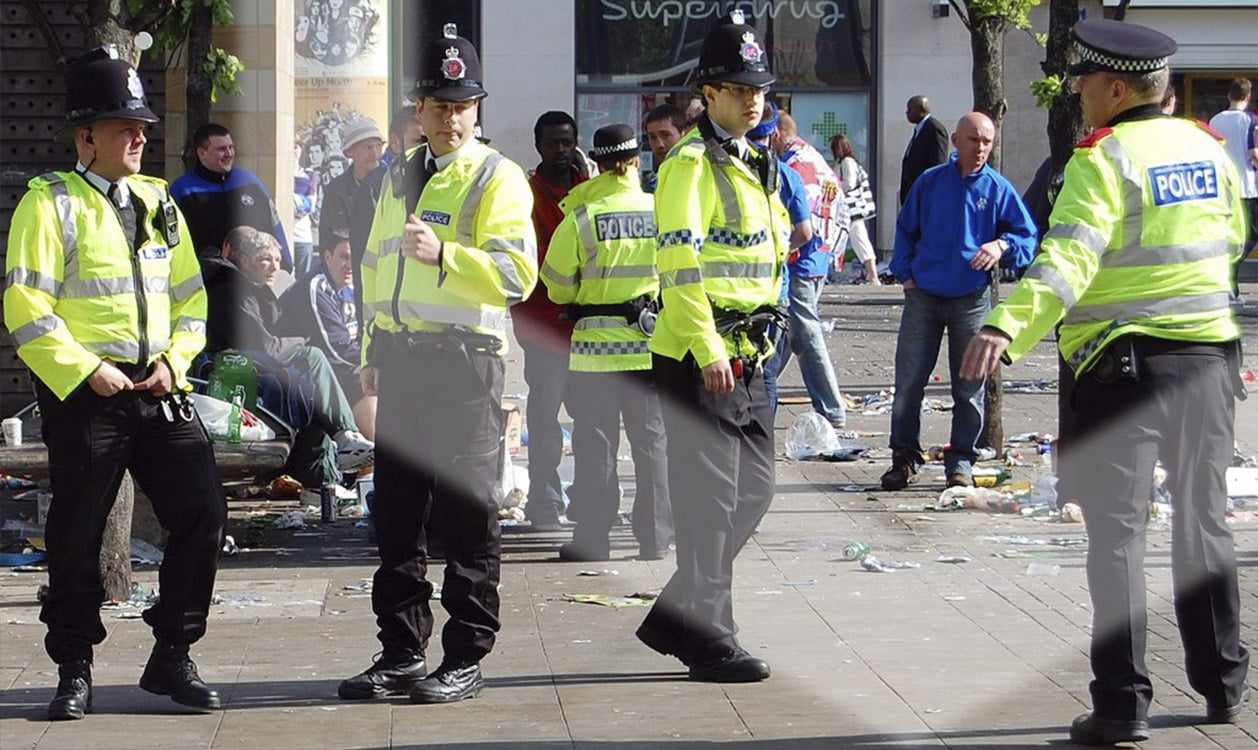 UK police are seeking information relating to the theft of Bitcoin mining hardware in Derbyshire. Units were taken from a property on the evening of March 21 in the West Bars House area of Chesterfield.

Mining Equipment an Easier and More Profitable Target for Criminals

The Derbyshire Police are appealing for any information relating to eighteen missing Antminer S9 Bitcoin mining rigs. Each unit is worth well over £1,000 new and despite demand for them waning somewhat since the price of Bitcoin has decreased, they can still be used to generate revenue either by reselling or using them for their intended purpose. This makes them a worthy target for less tech-savvy criminals.

For the average criminal, mining equipment makes for a much easier mark than Bitcoin and other cryptocurrencies. Without extensive experience hacking, the only other option to steal crypto itself is to find a target with a lot of digital assets and coerce them through force to hand over their private keys. Lacking tangibility makes crypto tricky to steal in the conventional sense. However, mining equipment is much easier to appropriate. Good old fashioned burglary will work just fine for mining rigs.

The Chesterfield robbery isn’t the first example of criminals targeting Bitcoin users in the UK, but it is the first involving mining equipment (to our knowledge). Earlier this year we reported on the case of a trader who was targeted by a gang who forced him to transfer cryptocurrency to a wallet under their control. The demands were made at gunpoint and the trader’s wife was tied up. Such a “hands on” approach is less than ideal for many criminals, however.

Elsewhere around the world, we’ve reported on similar cases to the one in Derbyshire. At the beginning of March, Icelandic police detained two suspected of stealing Bitcoin mining equipment. The authorities appealed to power companies and the local population to report any mysterious surges in electricity usage on the island, as well as suspicious activity that could indicate a mining operation being set up in industrial areas.

Meanwhile, in February, we reported on a Malaysian case in which nine suspects were detained. They were thought to be linked to several examples of mining rig robberies in and around the town of Seri Kembangan. The group are believed to have stolen at least 58 mining units. Authorities were able to track down the suspects because they’d advertised the sale of the equipment on social media and other websites.

For any UK readers who might have information relating to the Derbyshire robbery, the Constabulary have requested to be contacted on either the non-emergency police number 101 or to report anonymously via the Crimestoppers helpline. The number is 0800 555 111.