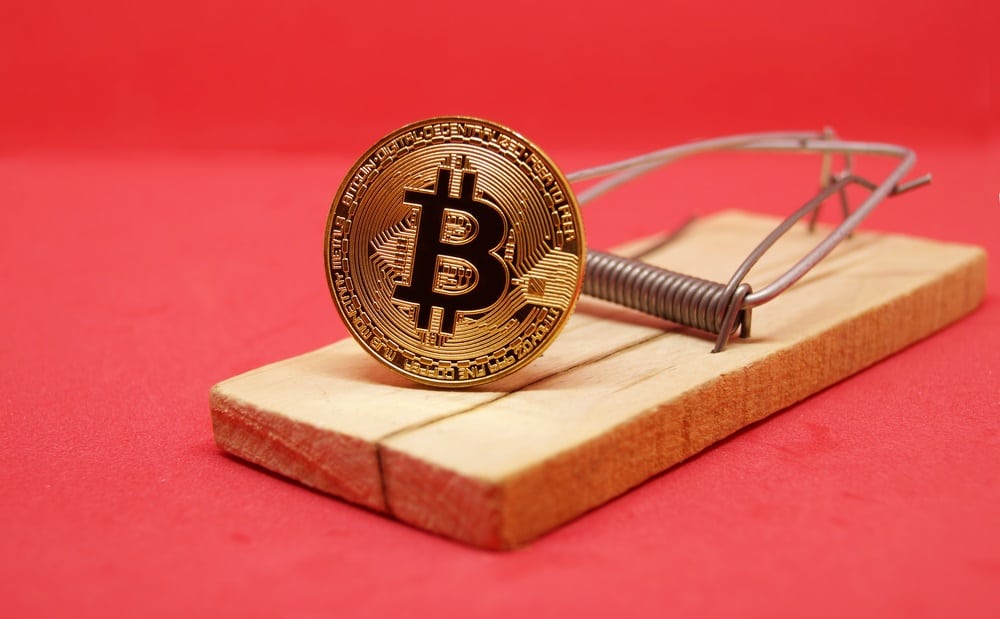 The U.K.’s Financial Conduct Authority (FCA) has penned a letter addressed to CEOs of companies that are exposed to cryptocurrency in some way. In the correspondence, the regulator noted that cryptocurrencies were more likely to have been used to facilitate financial crimes.

The letter that was dated today acknowledged that many cryptocurrency users did so with respect for existing legislation. However, thanks to the ease with which funds could cross borders and the anonymity afforded by certain digital assets, there was a greater risk of them having being used illegally.

To combat this, the ‘Dear CEO’ letter advised an increase in staff training and additional compliance processes be implemented. Furthermore, companies exposed to the cryptocurrency space should monitor the activities of those clients that were considered as higher risk.

“You should take reasonable and proportionate measures to lessen the risk of your firm facilitating financial crimes which are enabled by cryptoassets.”

In addition, the FCA letter stated that it was important to use ‘the same criteria that would be applied to other sources of wealth’ when assessing clients that appeared to be making money in some way from cryptocurrency.

Later, the letter addressed what it called ‘state-sponsored cryptoassets.’ The FCA advice for institutions was to consider those clients using such digital currencies as the Venezuelan Petro as ‘high-risk.’ This is because, in their view, they were ‘designed to evade international sanctions.’ There is likely some truth to this since there is evidence of Russia using the South American nation to experiment with using digital currencies to get around economic restrictions placed on them by the West.

Another point raised by the letter was that the transactions made using blockchain-based digital currencies supposedly left less of a paper trail than those that had gone through traditional financial institutions. The document reads:

“One way cryptoassets differ from other sources of wealth is that the evidence trail behind transactions may be weaker. This does not justify applying a different evidential test on the source of wealth and we expect firms to exercise particular care in these cases.”

Recently the FCA seem to have been taking cryptocurrencies more seriously. Last month, we reported on the regulators investigating several digital currency-related firms that were thought to be operating without licenses from the financial regulators. These companies that were not named at the time could face various sanctions that include cease and desist orders, the freezing of their assets, or even jail time for their organisers.