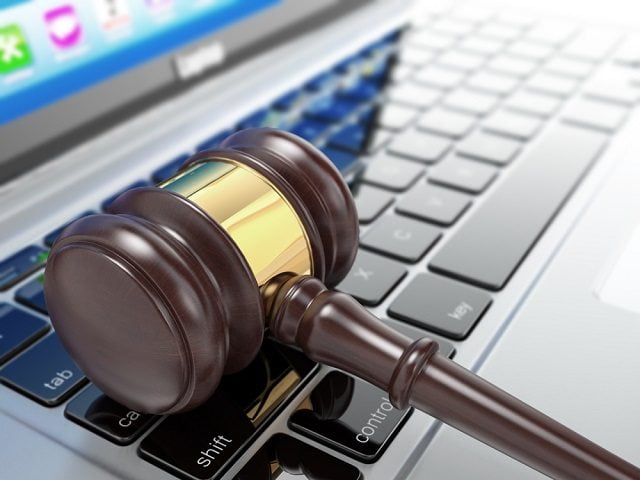 Blockchain technology can be used in a wide variety of ways. Over in Ukraine, they are preparing for the world’s first blockchain-based auction. Decentralized online auctions are an interesting opportunity to explore – that much is certain.

Most people know blockchain technology as the mechanism powering the Bitcoin protocol. This innovative technology has attracted a lot of attention from the financial world. Various banks and other institutions are looking at ways to incorporate this technology into their own offerings.

But the blockchain can be used to achieve a lot more than just sending and receiving money. A group of Ukrainian developers is focusing their attention on creating a decentralized auction platform. This decision was made to boost Fintech awareness throughout the country in the coming years.

It is interesting to note this idea has the full support of the Ukrainian government. An agreement for this blockchain-based auction platform was reached in March of 2016. The primary objective of this concept is to attract investors and users from all regions in Ukraine. Moreover, there is a plan on the table to allow for the sale of state-issued licenses, although it remains to be seen how this would work exactly.

Other auctionable items include real estate and state property. Due to the decentralized nature of this blockchain-based auction system, it will be impossible for someone to take control of the system. Plus, the added transparency brought to the table is of great importance as well. No more auctions behind closed doors, as everything will be publicly available for everyone to see.

The first blockchain-based auction on this new platform will be conducted on July 7, 2016. Tickets for one of the country’s major IT conference will be sold. All of the proceedings will be used to further developing this platform. Various improvements will be made in the coming months.

Tags: auctionbitcoinblockchainfintechNewsukraine
TweetShare
BitStarz Player Lands $2,459,124 Record Win! Could you be next big winner? Win up to $1,000,000 in One Spin at CryptoSlots