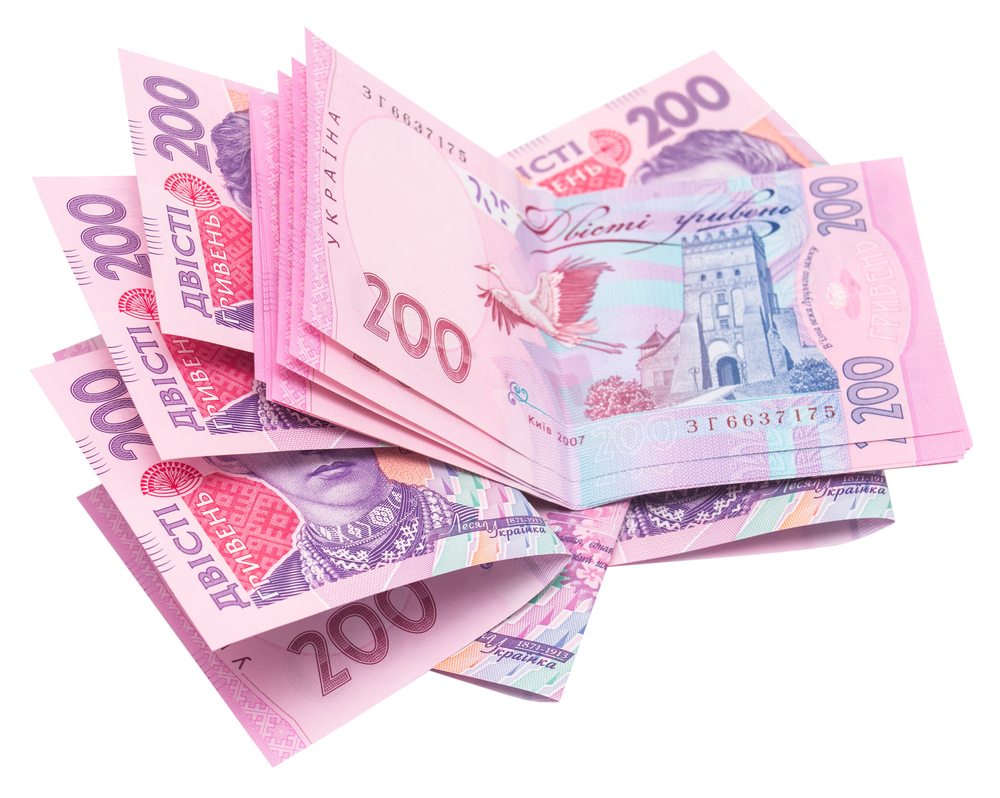 Ukraine Will Turn Hryvnia In National Digital Currency Next Year

Central banks all over the world are contemplating the concept of electronic money. Ukraine is on that list, and it looks like the Hryvnia will go digital in 2017. Additionally, there are big plans on the table to introduce blockchain technology in the country. One of the blockchain-based projects will focus on transferring state registers in Ukraine.

Big changes will be coming to Ukraine’s economic ecosystem. Similarly to other countries around the world, there is a large focus on digitisation and blockchain projets. The Ukraine government is looking to ease into a cashless economy over the next few years. Digitising the Hryvnia is a significant step towards achieving that goal.

All of these changes are proposed by the National Bank of Ukraine. During the fourth quarter of 2017, the financial institution will begin issuing electronic money in Ukraine. To do so, they will be using blockchain technology where the central bank can control the issuance of e-currency. For now, it remains unclear which blockchain provider the bank looks to use.

The decision to transition to electronic money was not entirely unexpected. Card payments are widespread in Ukraine, but they also involve substantial fees for the recipient. With electronic money, these costs can be lowered substantially. However, the digital Hryvnia will not replace card payments, and both types of transferring value will co-exist for the time being.

Exciting changes are being made to Ukraine’s economic ecosystem. Mainly where online payments are concerned, as the country banned Webmoney and Yandex earlier this year. For now, there is no indication the state wants to prohibit Bitcoin usage, which is a positive note for cryptocurrency enthusiasts.

On the blockchain front, Ukraine plans to launch a pilot transfer of national registers in 2017. This follows the example set by the Swedish Land Registry, which is exploring similar options. Specific details regarding this Ukrainian pilot project will be revealed in the coming months.

Tags: bitcoinBitcoin Newsdigital currencyElectronic MoneyHryvniaNews
TweetShare
BitStarz Player Lands $2,459,124 Record Win! Could you be next big winner? Win up to $1,000,000 in One Spin at CryptoSlots