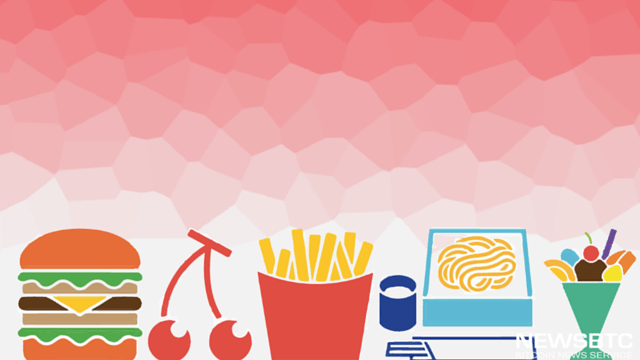 The recent announcement by bitcoin developer Mike Hearn that he is resigning as a bitcoin core developer and, indeed, the bitcoin ecosystem in its entirety, has weighed on sentiment in the space. Once staunch bitcoin supporters are now thinking twice about their long term holdings, market price per coin is at its lowest levels in a long time, and those that remain at the cutting edge of the space from a technology standpoint are having to defend bitcoin from the more damaging aspects of Hearn’s essay.

There is, of course, a perfectly valid argument that this is all an overreaction. The bitcoin sphere is bigger than one man’s opinions, and the infrastructure put in place over the last half decade to support bitcoin and the blockchain is not likely to crumble overnight – that is, so long as the much debated technology issues iron-out.

Adoption is at an all time high, and while mainstream adoption (and I suppose even mainstream awareness) is taking a while longer than early adopters and current users hoped, it’s going in the right direction. Companies are still working to make it easier for individuals and businesses to transact using bitcoin, and it seems every other day a fresh development hits press.

One such example is WayForPay. If you’re not familiar with the company, it’s a payment processing company based in Ukraine. The company has streamlined the process of bitcoin payment integration to make it quick and easy for ecommerce websites to start accepting bitcoin for goods and services. The company kicked off its operations mid-2014, and has been an active advocate of bitcoin ever since. So why are we talking about WayForPay today?

Well, the company has just announced a fresh feature of its platform – the ability for bitcoiners to use their coins to buy food online. From a global perspective, this isn’t a new development, of course. Companies such as Takeaway.com have offered users the option to pay in bitcoin for a couple of years, but it is new in Ukraine. Eastern Europe has been instrumental in the furthering of bitcoin, and played host to a large number of the companies pushing the boundary of bitcoin and blockchain related applications since the beginning. As such, the ability of users in the region to now order takeaway with the digital currency they have championed so strongly is a great development.

So where can bitcoin users in Ukraine satiate themselves? Well, at present, two companies are using the WayForPay system to accept food related bitcoin payments. The first is Ekipazh Service, which is reportedly the biggest takeaway delivery service in the country.

Alongside the announcement, representatives of Ekipazh had this to say:

We strive to meet the high expectations of our customers, not only in terms of providing a wide selection of food and fast delivery, but also to introduce innovative ways of payment convenient online ordering. Together with our partners we WayForPay launching a new service – registration of orders using cryptocurrency Bitcoin.

The second is an online delivery company called EcoPizza. As yet, EcoPizza haven’t commented on their integration of the WayForPay platform.

Tags: bitcoinBitcoin NewsNewsPayments processingWayForPay
Tweet123Share196ShareSend
Win up to $1,000,000 in One Spin at CryptoSlots