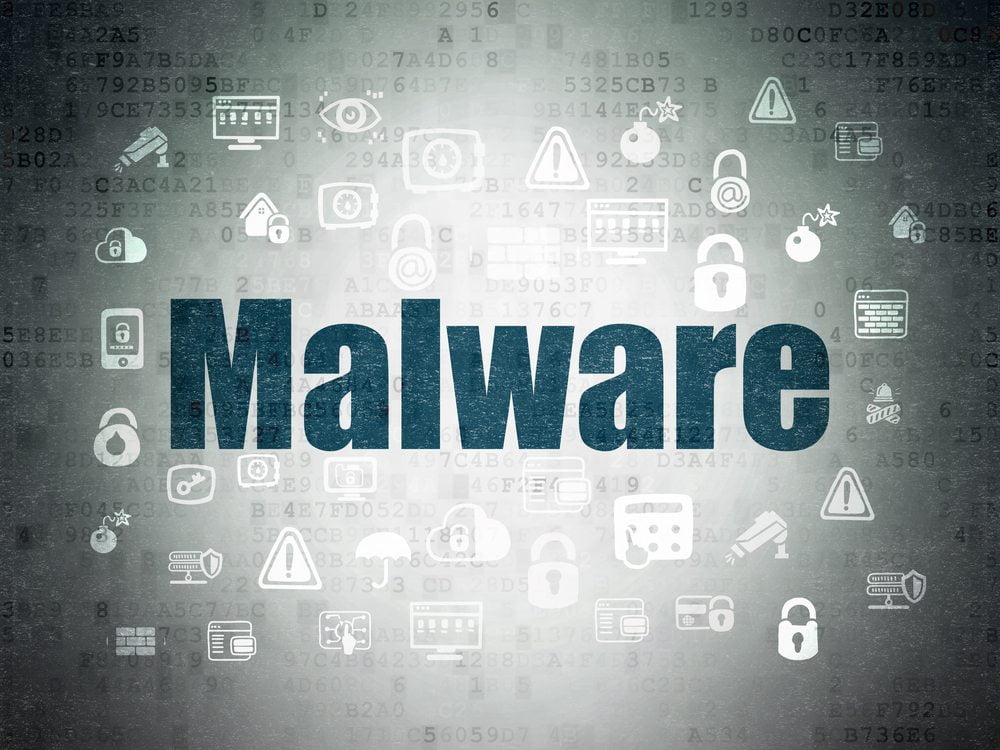 Hospitals remain a prime target for online criminals these days. One new type of virus shut down an entire UK hospital’s systems, leading to all planned operations getting canceled. Although UK MEPs are discussing new cyber security measures, this NHS attack highlights the dire need for better computer security. For now, it remains unclear which type of malware was used during the attack.

All scheduled operations and organ transplants at the National Health Service’s Lincolnshire and Goods trust were canceled due to a malware attack. While the transplants have been diverted to other facilities, this cyber incident took many people by surprise. The event is labeled as “major,” and comes amid a major reform of the UK’s cyber security guidelines.

NHS Postpones All Major Operations Due To Malware

As one would expect from a malware attack, the risk of infecting the entire NHS network is very real The hospital decided to shut down the majority of its systems to contain the malware infection. This incident caused a major shakeup at the hospital, as a lot of scheduled operations could not go ahead as planned.

NHS sources did not confirm which type of ransomware is present on their systems today. However, th e most likely culprit is a new form of ransomware. Earlier this year various hospitals around the world were a victim of a ransomware attack. In those cases, all systems had to be shut down as well to avoid even more trouble.

Given the lack of IT staffers in healthcare, this news is not surprising by any means. Moreover, Intel Security recently stated how the industry deals with 20 data loss incidents every single day. All of those attacks are made possible due to ransomware distribution, and computer systems are lacking the most recent updates.

Unfortunately, there is very little hospitals can do to protect themselves against malware attacks. Updating computer software is one solution, yet it remains up to the users not to click on attachments or unknown links. Even the best technology can’t fix the human error, which remains the biggest cause of ransomware infections to date.

At this time, it remains unclear whether or not NHS managed to solve the incident internally. It is possible they will require help from a third-party security firm. A thorough audit of all computer systems needs to be conducted before day-to-day operations can resume. NHS will not be the last target of a malware attack by any means; that much is certain.