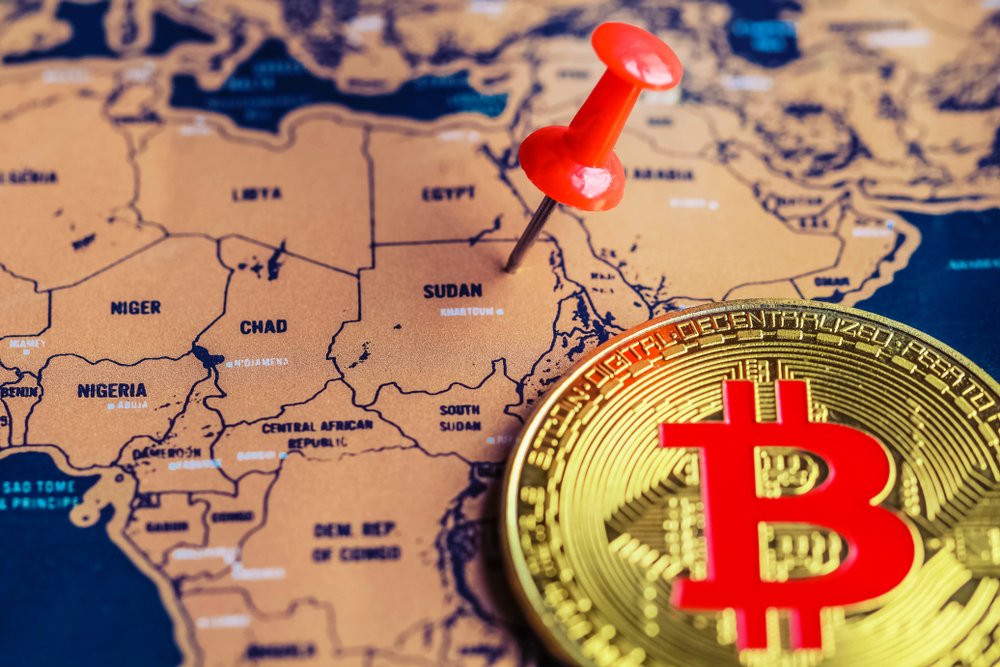 For many of the unconverted in the so-called developed world, Bitcoin is seen as something for speculators at best and criminals at worst. However, as the highly respected Bitcoin evangelist Andreas Antonopoulos argues, one of the most revolutionary adoption cases for Bitcoin won’t be in the United States, UK, or Australia.

In these countries and other “first world” nations, adequate banking services are seen as a given and are largely taken for granted. Across much of Africa, by contrast, bank accounts are difficult to set up, inconvenient, and expensive.

Is Bitcoin Tailor Made for Africa?

Huge parts of the African continent lack adequate banking facilities. A report in Elixirr states that as much as 66% of the population living in Sub-Saharan Africa have no bank account. With a population over 2.16 billion in 2016, this is a lot of people who could be potentially served by Bitcoin.

The opportunity for Bitcoin in Africa was highlighted by Twitter user @Cryptokoala_Aus earlier today. The infographic pictured below was first published in 2016 by Africa Key Partners, however.

When you see it, what #Bitcoin can do for the unbanked in Africa and how prime it is pic.twitter.com/YEDRT5v27F

As you can see from the above image, 167,335,676 people on the the continent use the internet and 11 percent have access to a broadband connection. Naturally, since the above infographic is now over two years’ old, we can assume that these figures are higher today as well. With such high levels of internet users and low levels of banking access, Africa could well be already primed and waiting for a spark that starts massive Bitcoin adoption.

You can also see from the Tweet above that posted by @Cryptokoala_Aus, several African nations suffer from excessively inflating currencies. Being deflationary by design, Bitcoin could not only provide banking access to the hundreds of millions of people living with internet access yet no banking facilities, but also present an option for them to opt out of the currency pushed by their often-corrupt national governments in favour of something highly resistant to banking malpractices.

Is Africa Waking Up to Bitcoin?

Two useful, yet ultimately inconclusive metrics, to measure the rate of Bitcoin adoption are the number of Bitcoin trades occurring from within a given territory and the number of companies choosing to accept the digital currency in exchange for goods and services.

Firstly, the trading volumes reported by CoinDance show that over 1,380 BTC changed hands on Local Bitcoins in regions covered by the analytics service. This is by no means a complete list of African nations and their Bitcoin trading. However, notable contributors to this total were Nigeria with 903, South Africa with 288, and Kenya with 88.

Comparisons to other important markets seem favourable to the African continent at first glance with a higher Local Bitcoins total than all of Europe, which at 803 actually traded less than Nigeria alone last week on the peer-to-peer platform. However, their are multiple issues with this comparison.

Most notable of these is that European citizens have far better access to the banking infrastructure and necessary forms of identification required to trade Bitcoin at more formal exchanges such as Binance, Coinbase, or Kraken. This is highlighted by the fact that Data.Bitcoinity.org reports over 53,000 BTC was traded on centralised exchanges using the Euro currency over the week period referenced above. This compares to a total of zero listed for African currencies.

Supporting this view of an African continent yet to embrace Bitcoin is data from CoinMap.org, a website focused on showing businesses that accept the digital asset. Here, Africa is the largest untouched landmass:

There is clearly a lot of potential for Bitcoin use to spread across the continent of Africa. Issues with corruption, inflation, and a lack of banking options seem the norm rather than the exception. According to the Elixrr report, many in the African nation of Uganda actively shun banks on the grounds of distrust too. All this combines to make Africa a potentially highly receptive part of the world for Bitcoin adoption.

Competition for Bitcoin: The Rise of the Mobile Money Service Provider

Evidently, Bitcoin faces strong competition from these firms that are rapidly establishing themselves in place of banks for small business owners across Africa. However, the fight to bring parts of the continent into the increasingly connected global economy is by no means lost for the world’s number one cryptocurrency. After all, Bitcoin remains far more useful for those living in corrupt jurisdictions since it exists entirely outside said corruption.

Tags: adoptionAfricabitcoin
Tweet123Share254ShareSend
Win up to $1,000,000 in One Spin at CryptoSlots