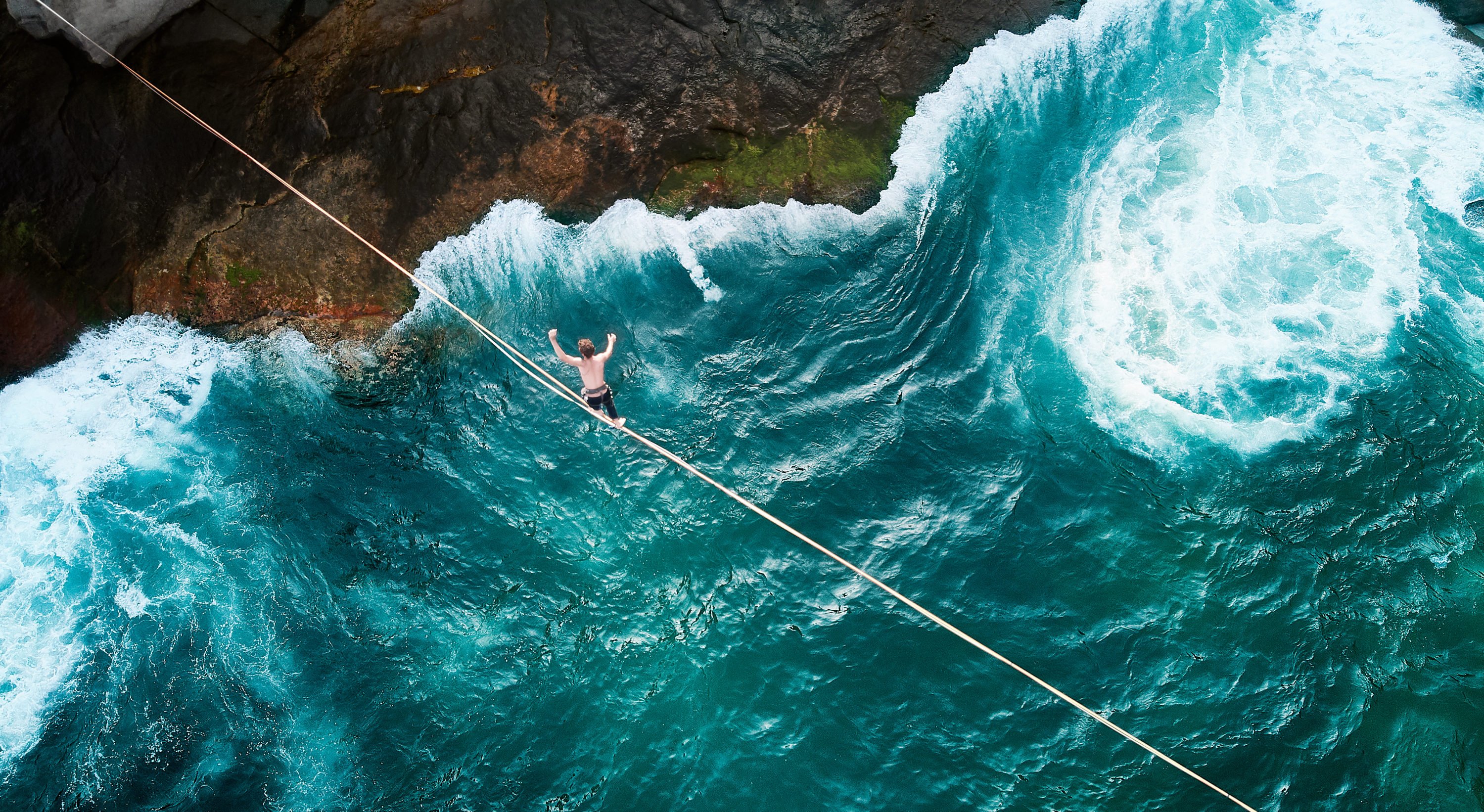 If you have perused Crypto Twitter at all over the past few months, you’ve likely encountered “Bitcoin fixes this.” The meme, which has quickly become an industry favorite, has become somewhat of a ubiquitous phrase — a catch-all meme if you will — to use whenever the traditional world runs into a problem.

Chile is seeing a flurry of massive protests due to growing inequality — there are cryptocurrency and blockchain for you. Fake gold bars are being circulated throughout the precious metals market — meet Bitcoin.  The U.S. is doubling down on tariffs on Chinese goods — you get the point.

The usage of this meme has evidently gone out of hand. It’s the internet, what else did you expect? Though, a recent case involving America’s largest bank and one of the most prominent Silicon Valley investors and executives of all-time seemingly mandates the use of the aforementioned meme.

Roelof Botha, the former chief financial officer of PayPal, recently took to Twitter to divulge a harrowing tidbit of personal news: (the seeming Bitcoin-skeptical) Bank of America — the United States’ largest banking institution that serves dozens of millions of citizens of its namesake country — has just “fired him as a customer.”

According to Botha’s tweet on the matter, published Sunday night, the institution told him on November 4th that his “personal checking/savings account will be restricted from use in 21 days, and permanently closed 30 days from the date of this notice.”

The Silicon Valley veteran, who now serves as a partner at venture capital giant Sequoia Capital, noted that this notice said that this move was taking place due to a “careful review of your banking relationship.” The letter attached to Botha’s tweet did not give explicit reasoning for this move.

Techcrunch founder and head of Arrington XRP Capital Michael Arrington remarked on the news, writing that “Bank of America just fired one of the top five venture capitalists in Silicon Valley.” Arrington also opined that his guess for the reasoning behind this move is that Botha was purchasing Bitcoin with his account, which isn’t strictly verboten but likely looked down upon.

Bitcoin, Banking the Bankless Since ’09

What’s ironic, of course, is that this case shows the value of Bitcoin and other decentralized cryptocurrencies. Unlike bank accounts, Bitcoin addresses cannot be “shut down,” nor can wallets; anyone, anywhere, with the proper device and a standard internet connection, can interact with the BTC blockchain, as long as they have some coins to do so.

Of course, Botha is unlikely to be turning to Bitcoin as a solution to his banking qualms, but this recent debacle of his unbanking shows the power of decentralization in money.