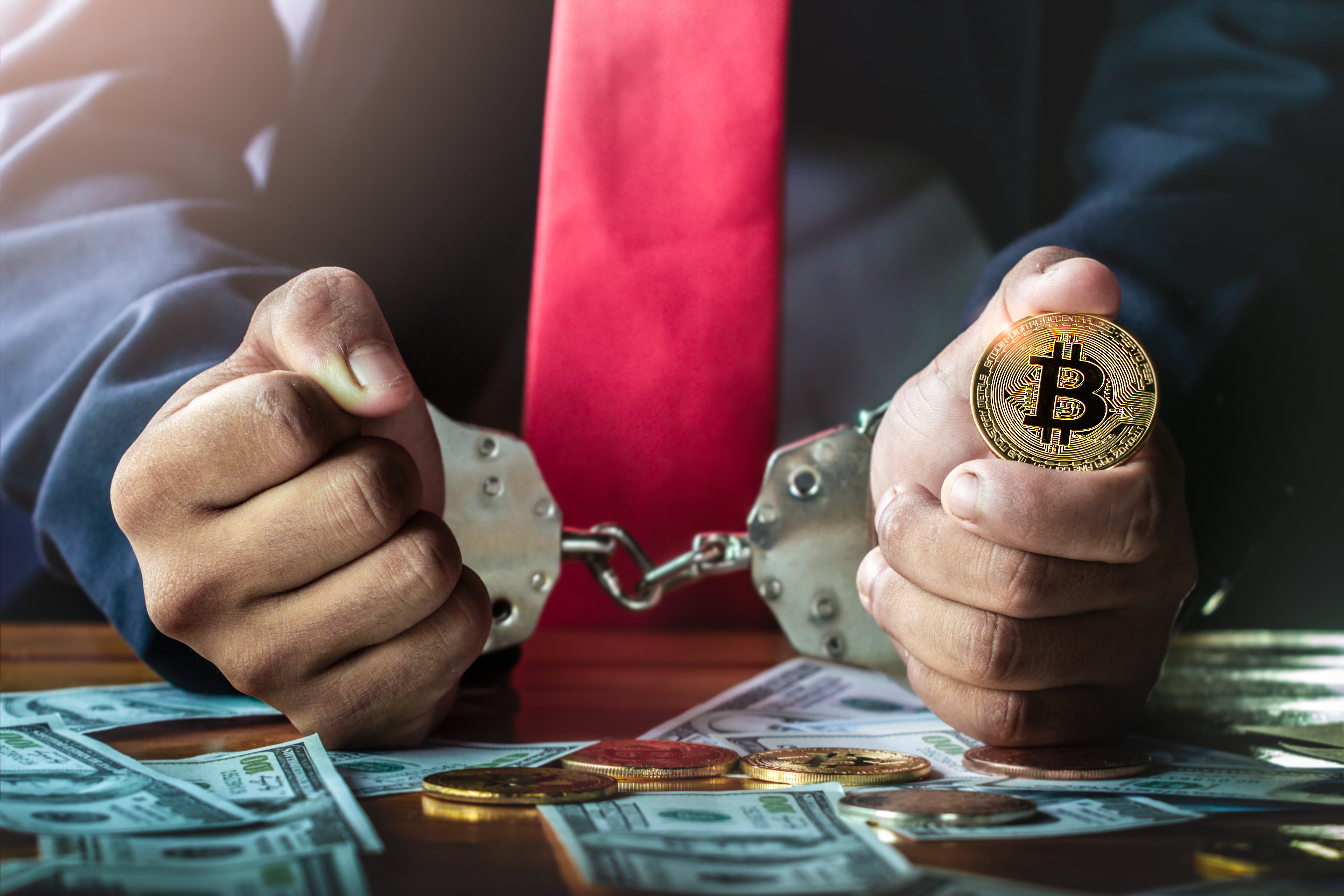 Following the announcement of Facebook Libra – a crypto project aimed to replace the US dollar and other fiat currencies, the United States has been up in arms regarding Libra, Bitcoin, and the rest of the cryptocurrency landscape.

The US is finally ready to begin regulating this portion of the financial sector and has begun a widespread crypto crackdown that’s only increased in recent weeks.

Suspicions began to arise that heavy-handed regulation from the United States might be on the way the moment crypto exchange Binance announced it would be barring US-based crypto investors from using its flagship website in favor of ushering them to a US-based platform sans many of the altcoins that makes Binance attractive, in partnership with a yet-t0-be-named partner.

US investors make up the largest chunk of crypto investors, and fears that the asset they could be holding may soon be outlawed has caused bearish sell pressure across the space.

And while Bitcoin price is falling, so too are criminals who use Bitcoin and crypto assets in their illicit transactions, one-by-one like dominoes, now that the United States has begun what appears to be a major crackdown on the asset class.

Following some scathing tweets by United States President Donald Trump about crypto and Bitcoin being used for criminal activities like cybercrime, drug dealing, human trafficking, and money laundering, and negative comments by Trump-appointed Secretary of Treasury Steven Mnuchin, a number of Bitcoin-using criminals have become targets.

It started last week when a Silk Road drug dealer was arrested for allegedly using Bitcoin to launder the money he earned from drug deals over the dark web marketplace. After that, another drug dealer has been arrested for his connection to a crime related to Bitcoin, opiates, and unexplainable Zimbabwean currency stockpiles.

Next, the United States Department of Justice filed a civil lawsuit against “Mr. Bitcoin” Alexander Vinnick, founder and CEO of Russian crypto exchange BTC-e, which has been called a “hotbed” for money laundering and other crime. Even BitMEX, a leader in the space, is being investigated by the CFTC for unlawfully serving US citizens knowingly. While these instances are criminals having their crimes catch up with them now that government agencies have caught up with the times and technology associated with crypto. However, the real fear is that the US government begins to start turning their crypto crackdown towards regular US citizens just for holding Bitcoin and altcoins.

An outright ban is possible but unlikely, but at the very least the Internal Revenue Service aims to make crypto investors life that much more difficult, and have issued a threatening letter to 10,000 holders of cryptocurrencies. The letter reminds taxpayers to report crypto-related taxes which in the past the agency has admitted to lacking clarity.

It’s the lack of clarity around both taxes, and the upcoming regulation in the United States that is causing fear, uncertainty, and doubt across the market and has turned the bullish sentiment bearish in a matter of weeks. The days ahead are important for Bitcoin and the rest of the market, especially for US investors and traders.

Tags: Binancebitcoincrimecryptoregulationunited states
Tweet123Share196ShareSend
Win up to $1,000,000 in One Spin at CryptoSlots