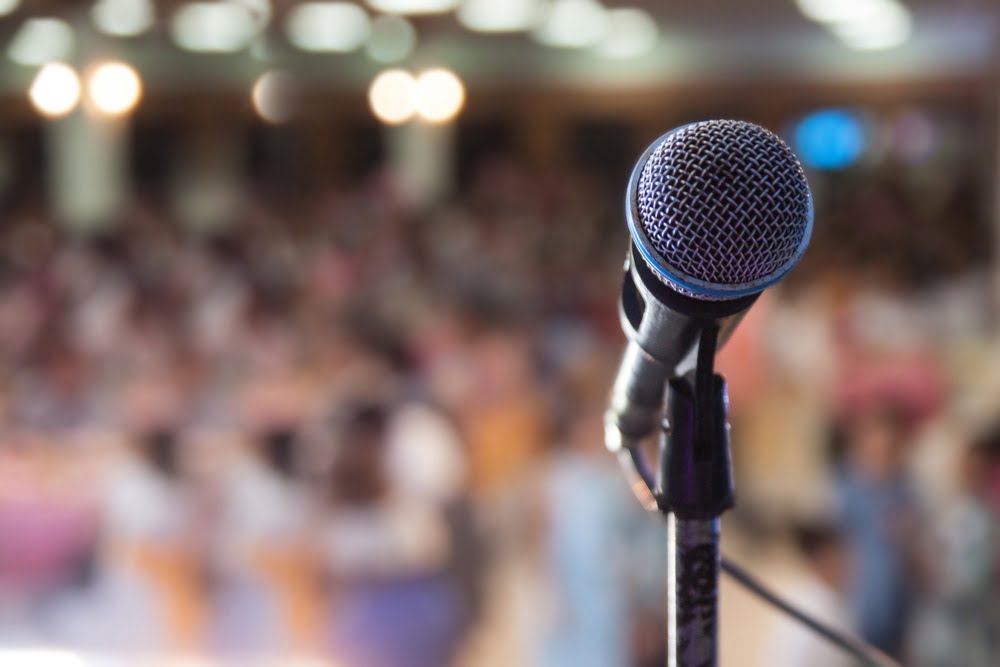 Just one week ago, Indian officials arrested the co-founder of an Indian cryptocurrency exchange, Unocoin, for operating a Bitcoin ATM kiosk which the police called “illegal”. One of Unocoin’s co-founders has now given a recount of his arrest in a recent interview.

The Unocoin co-founder’s arrests were largely publicized and was seen by many as the Indian government’s way of flexing their muscles against the cryptocurrency industry, which they have been at war with since they first barred crypto exchanges from engaging in banking relationships earlier this year.

On October 23, Harish BV, one of the co-founders, was arrested at the Kemp Fort Mall in the southern city of Bengaluru just a week after Unocoin had installed, what it has advertised as, India’s first-ever Bitcoin ATM. Harish was working on the ATM and making sure that all the systems were flawless and fully operational before it went live.

Harish said that the operational tests and upgrades were in their final stages when police entered the mall and took him in for questioning. After questioning, they took him into custody, claiming that the ATM had violated Indian law as it lacked the required approvals.

The next day, Sathvik Vishwanath, another Unocoin co-founder, was also arrested by the police.

The kiosk cleverly exploited a loophole in the government’s so-called “cryptocurrency ban”, as it allowed investors to deposit and withdraw funds by removing the banking middle-man. The arrests were likely the governments way of saying that they will not tolerate exchanges utilizing any loopholes to bypass the banking relations ban.

“I knew this was coming after Harish was charged. I was at home that morning, trying to figure out what needs to be done to get Harish out of police custody, when the officials came to my house. They took me for questioning and later I was also charged and sent to judicial custody.”

He also noted that the police had unfoundedly accused his exchange of duping customers, saying that he had “promised 2x returns” and was “trying to cheat customers”. Vishwanath noted that his exchange has never made any such promises to their clients, and that they have never received a complaint regarding anything of the sort.

The police’s cybercrime department also spoke about the arrests, saying that the exchange had not received permission from the state government to operate the kiosk, and further noted that they were operating “outside the remit of the law”.

Swaroop Anand, the lawyer representing the Unocoin co-founders, spoke about why the government’s actions were not justified, saying that the mall in which the kiosk was located would have already received the necessary approval and licensing to hold a kiosk of this sort.

“It is a kiosk that is being set inside the mall and the mall would have had already taken trade permissions. Therefore, there was no need for Unocoin to take any other permission and there had not been any violation of licence requirements.”

It still remains to be seen whether or not the police will begin arresting other cryptocurrency exchange executives on baseless charges in an effort to censor the industry.

Tags: bitcoinbitcoin ATMindiaregulationunocoin
Tweet123Share196ShareSend
BitStarz Player Lands $2,459,124 Record Win! Could you be next big winner? Win up to $1,000,000 in One Spin at CryptoSlots