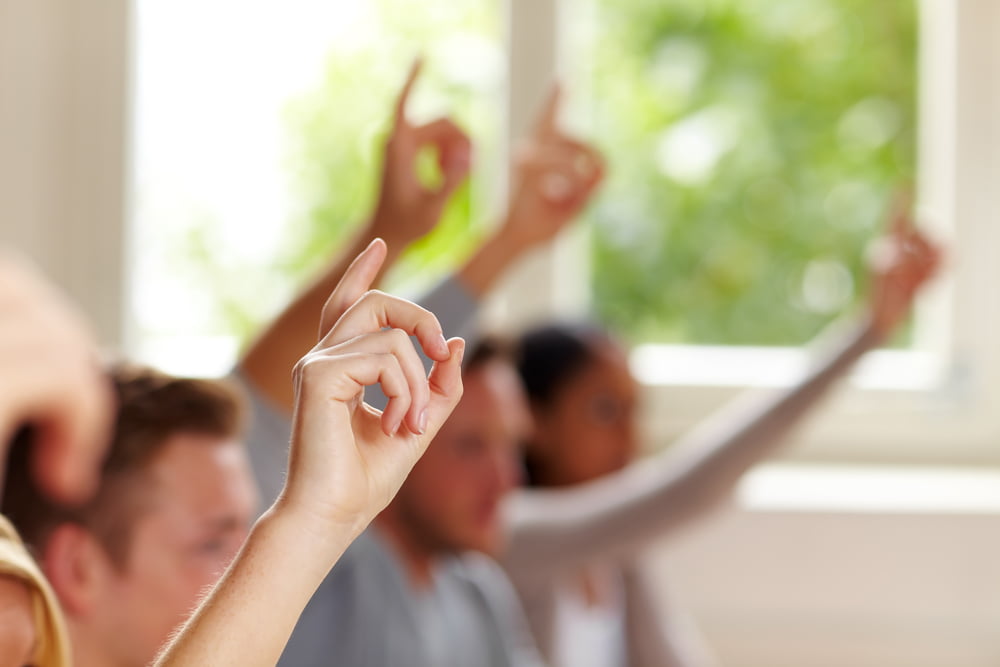 At long last, Bitcoin (BTC), in the eyes of many investors and analysts, is finally in a “bull market”. As Fundstrat’s Tom Lee noted in a recent tweet, BTC rebounding by $1,800 off the Bitstamp crash, the Misery Index passing 89, growth in on-chain transactions and volumes, and Bitcoin’s chart forming a golden cross are just some of the reasons why “crypto winter is over”.

Some aren’t all too sure though. Leah Wald, a former economist for the World Bank and a popular cryptocurrency analyst, recently took to Twitter to explain why Bitcoin could still see new lows in this cycle. It sounds crazy, but hear her out.

Related Reading: Ron Paul: The U.S. Dollar Is In a Bubble, Bitcoin An Alternative

Earlier this year, when BTC had yet to pass $4,200 or any other key resistances, Wald and her analyst peer Tyler Jenks made a bet with popular cryptocurrency researcher Filb Filb. They wagered one BTC that BTC would hit $1,500 on Bitstamp prior to hitting $6,500. As seen below, the duo was confident that if their analysis played out, which showed that Bitcoin was then in a clear descending channel, the crypto market could fall below its $3,200 low, established in December.

In fact, Financial Survivalism, another analyst who works closely with Wald, noted that the longer that BTC failed to surmount a long-term declining trendline at ~$4,600, the higher likelihood that the cryptocurrency’s price could “mirror the price action from September 20th to November 25th of last year.” Survivalism postulated that Bitcoin could fall to $800 in a worst-case scenario.

This call, for those unaware, was based on the Hyperwave theory, created by Tyler Jenks. A Hyperwave is a parabolic trend and a massive drawdown pattern that asset classes/markets with the potential to catalyze large macroeconomic shifts tend to experience at one point or another. Jenks has applied Hyperwave to the Dotcom boom and bust, the growth of Japan’s economy in the 70s and 80s, and, of course, cryptocurrencies. Such a trend sees an asset rising parabolically, then revisiting the base of the trend. This often results in massive bouts of exponential growth and brutal drawdowns.

As we now know, however, Filb Filb won the bet. Just weeks ago, Bitcoin decidedly moved above $6,500, not even getting within 50% of $1,500. With this lost bet, many postulated that the Hyperwave pundits had capitulated, throwing in the towel.

Yet, in a recent 20-part thread, Wald made it clear that the Hyperwave chart is still intact, believe it or not. She explained that another version of a Hyperwave actually called for a “buy in the $3,200 neighborhood,” then a sell of just shy of where BTC reached in late-2017. Wald adds that due to the fact that Bitcoin has yet to post new all-time highs, the Hyperwave has yet to be invalidated, meaning that a move to $1,000 is still possible.

15/ Is it still possible for BTC to hit the phase 1 line? Even though indicators are now bullish, there is historical precedence.

Yes, one example is sugar: pic.twitter.com/yupCcpa2kX

The analyst looks to the historical chart of sugar to accentuate her point. As seen above, from 1972 to 1985, the value of sugar followed an eerie trend. In 1974, it began to go parabolic, in a manner that may make cryptocurrency investors reminisce to late-2017 or any one of Bitcoin’s earlier bull cycles.

By early-1975, the parabola had been breached, and sugar fell almost all the way back down, to within 6% of its base. Then, in a weird twist of fate, the value of sugar nearly retested its prior all-time high in a secondary parabola but fell slightly short of setting a new high. And after an 11-year cycle, sugar finally revisited its base in 1984, completing the extended Hyperwave. Wald explains:

“Sugar’s price got within a whisker of returning to Phase 1, and then rallied back to near ATH territory, before selling off all the way back down to Phase 1. Just because the trend is turning bullish, the HW Phase 1 target is not invalidated until a new ATH is created.”

So whether you believe it or not, if historical precedent is of any value, Bitcoin could eventually go sub-$2,000, reneging on all those sure that BTC going under that level in, well, forever is going to be near-impossible.

Crypto Is A Different Beast

Sure, anything could happen. Yet, many are sure that while Jenks’ Hyperwave has historically produced solid gains, it’s an entirely different story for BTC and this nascent asset class as a whole. As Tuur Demeester, a partner at Adamant Capital, recently reminded his followers, BTC’s four-year cycles of a bull market, bear market, accumulation, expansion, and reaccumulation have been followed to a tee.

From here, if Bitcoin’s long-term trends continue to be tracked, BTC should flatline from here, and then rally into its next block reward reduction, known as a halving. More importantly, there has never been a point in the asset’s history where it established a new low one year out from any halving. With Bitcoin’s long-term growth seemingly being caused by these issuance schedule shifts as PlanB suggests, most are sure there’s no way that BTC sees $1,000 in a long time unless there’s a systemic failure in cryptocurrency,