US Bitcoin Users can File Taxes Through the NODE40 Balance Tool 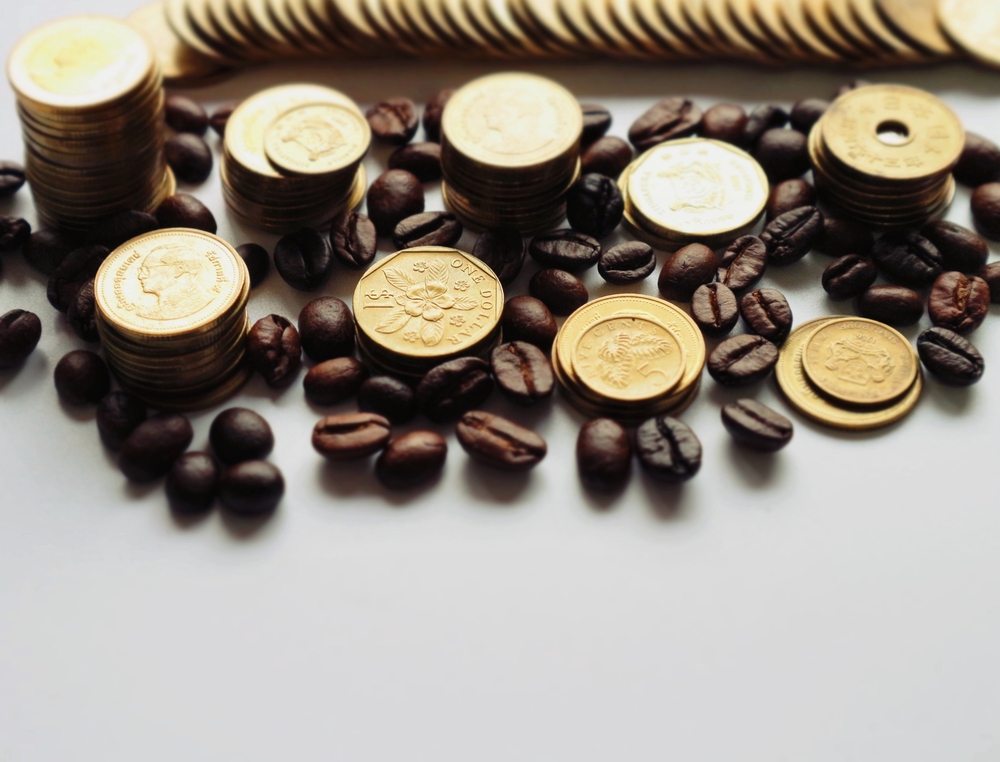 Although many Bitcoiners feel tax compliance is not required, the reality is somewhat different. Many countries effectively tax Bitcoin capital gains and incomes. Accounting can quickly become a big hassle when dealing with cryptocurrency, though. NODE40 launched a new tool to make tax compliance  a lot easier for Bitcoin enthusiasts. Efforts such as these will pave the way for more cryptocurrency recognition as well.

NODE40’s new tool for tax compliance is quite interesting  Making this process a lot smoother is of the utmost importance. This tool is mainly oriented toward US-based Bitcoin enthusiasts, though. It doesn’t offer international coverage, but it can still be a viable tool regardless. NODE40 introduced a similar tool for Dash users earlier this year. Focusing on Bitcoin is absolutely necessary, though, as the IRS has been meddling in cryptocurrency affairs as of late.

Considering how more and more people show an interest in Bitcoin, the IRS will play a lot more attention moving forward. Reporting gains and losses to the taxman is not easy, though The NODE40 Balance software should make this a breeze, thanks to an intuitive user interface. The software analyzes the Bitcoin blockchain for specific addresses and calculates net values from each transaction. All of this information is translated into IRS Form 8949 with a few mouse clicks.

NODE40 Balance is a Powerful Tool for Bitcoiners

“Not only is blockchain accounting inherently complicated, it’s currently under heavy legal scrutiny. Since the IRS considers digital currency property, each and every input to a transaction has a potential gain or loss. Tracking the cost basis and days carried on every input to a transaction is simply not possible without sophisticated software. Nobody wants to think about gains and losses when purchasing goods or services, much less manually record transactions in a spreadsheet for future record keeping. NODE40 Balance allows digital currency owners to use the blockchain as the public ledger it was always intended to be, and provides users with the most accurate data for their reporting obligations at tax time.”

It is good to see a viable alternative solution to file Bitcoin-related taxes. No one enjoys the slow and manual process which may not always generate an accurate report. The current software is useful to Electrum users, with more supported wallets to be integrated in the near future. Exodus and Trezor are two Bitcoin wallet solutions which will be supported shortly. Users can trial the software for free-  it is still in beta – and should remain free until the end of 2017. No exchange wallets are supporting at this time. Bitcoin users should always keep funds in their own private wallets, after all.