US Capital Global Commits $10 Million to a Crypto Fund 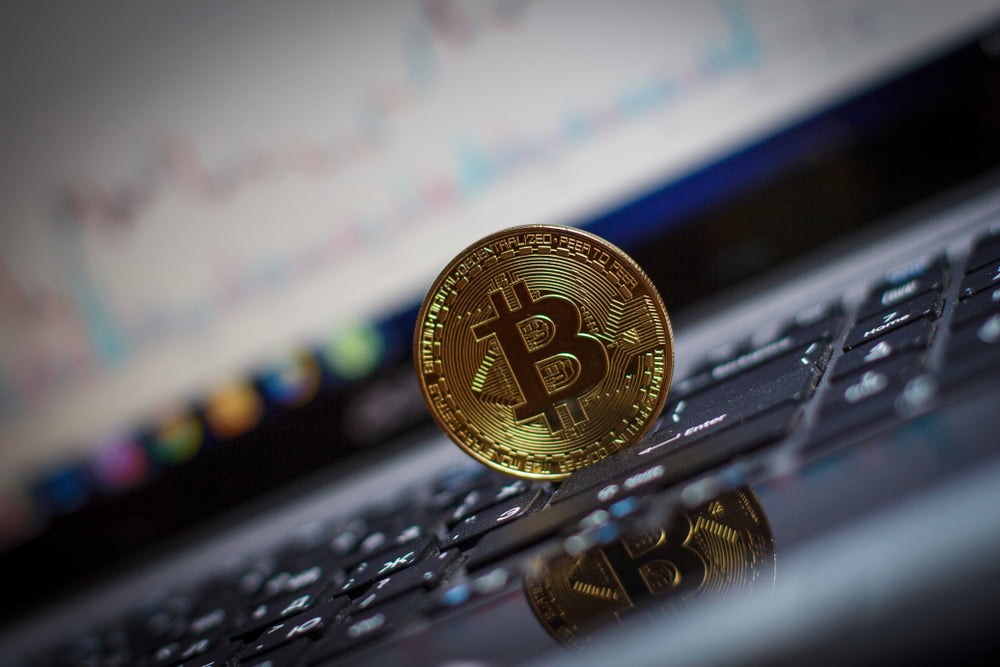 US Capital Global Commits $10 Million to a Crypto Fund

San Francisco-based US Capital Global Securities is dipping its toes into the world of cryptocurrencies and blockchain.

The FINRA-licensed broker-dealer company on Monday announced that it is committing $10 million to NYCQ Fund LP, a private digital venture capital fund launched by CityBlock Capital. The firm said it is seeking accredited investors to back the capital, believing the fund’s growing portfolio in the blockchain and cryptocurrency sector would put them at the forefront of the digital market period.

CityBook’s fund has holdings in some of the most trending names in the cryptocurrency and blockchain industry. They include Bakkt, a digital asset trading platform launched by the Intercontinental Exchange. It has recently been covered for testing the world’s first physically-settled bitcoin futures contracts.

Other big names that strengthen the fund include Coinbase a San Francisco-based cryptocurrency exchange with a reported turnover of $520 million last year, as well as crypto-asset data company Nomics and electronic brokerage firm Tagomi.

US Capital Global’s investment proposal into a cryptocurrency fund follows bitcoin’s fourfold rise this year. Once shy of $3,100, the world’s leading digital asset established a year-to-high of $13,868.44 on Coinbase exchange. The factors accompanied the gains included an influx of capital from the mainstream investor class.

Digital Currency Group CEO & Founder Barry Silbert said in May that he believes economic uncertainty on a global scale is behind the bitcoin price boom. He was referring to the trade tensions between the US and China that sent the stock market tumbling. At the time when the global equities and currencies were plunging, bitcoin surged.

“It’s certainly interesting that the [Bitcoin] price started its acceleration, moving up and to the right when the trade discussions broke down,” Silbert told Fortune. “I think [Bitcoin is] serving as a bit of a non-correlated asset as people always expected [it] would be.”

Meanwhile, veteran investor’s Bill Miller’s hedge fund, which allegedly allocated 50 percent of its portfolio to bitcoin, has returned 46 percent gains in HY1/2019. That followed billionaire investor Mike Novogratz’s prediction that institutional investments would push bitcoin back to its historical highs of circa $20,000 before the end of 2019.