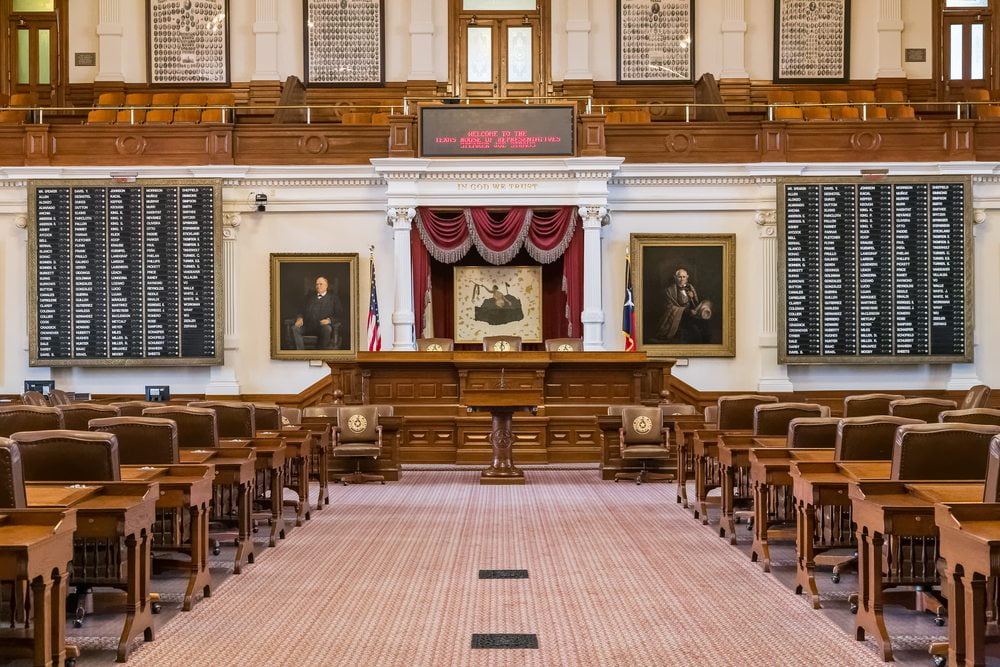 The United States is not exactly known for its pro-Bitcoin stance these days. But that situation is coming to change, as a pro-bitcoin national policy resolution was introduced in Congress yesterday. This is positive news for Bitcoin and blockchain innovation in the US, assuming the resolution will get approved, of course.

H.R. 835, as this resolution is labeled as calls for a national policy that encourages the development of Bitcoin and blockchain. Since both of these industries cannot be controlled by the government or banks, there has been a rather hostile approach towards these concepts so far.

Although the passing of such a House Resolution – if that ever happens – is a significant step in the right direction, it is only the first step along the way. This does not automatically mean the Senate is for this proposal, as they will have to review the proposal and cast their votes separately.

Moreover, it is not unlikely H.R. 835 will be modified at a later stage. Drafting the right policy to allow for innovation in Bitcoin and blockchain is of the utmost importance. Creating the new rules and guidelines will be done by creating future legislations, or having agencies shape the ecosystem.

With so many countries focusing on the Fintech environment right now, H.R. 835 comes at an opportune time. There is no better time than now to focus on financial innovation, and Bitcoin and blockchain will play a critical role in the process. Encouraging startups and entrepreneurs to explore these technologies will allow for a thriving ecosystem in the long run.

It will be interesting to see how the various government agencies respond to H.R. 835. The SEC, FinCEN, CFTC, and others have yet to react to this proposal. An open dialogue between all involved parties, as well as Bitcoin and blockchain experts, will go a long way.

Tags: bitcoinBitcoin NewsblockchainH.R. 835Hosue of RepresentativesNewssenate
TweetShare
BitStarz Player Lands $2,459,124 Record Win! Could you be next big winner? Win up to $1,000,000 in One Spin at CryptoSlots