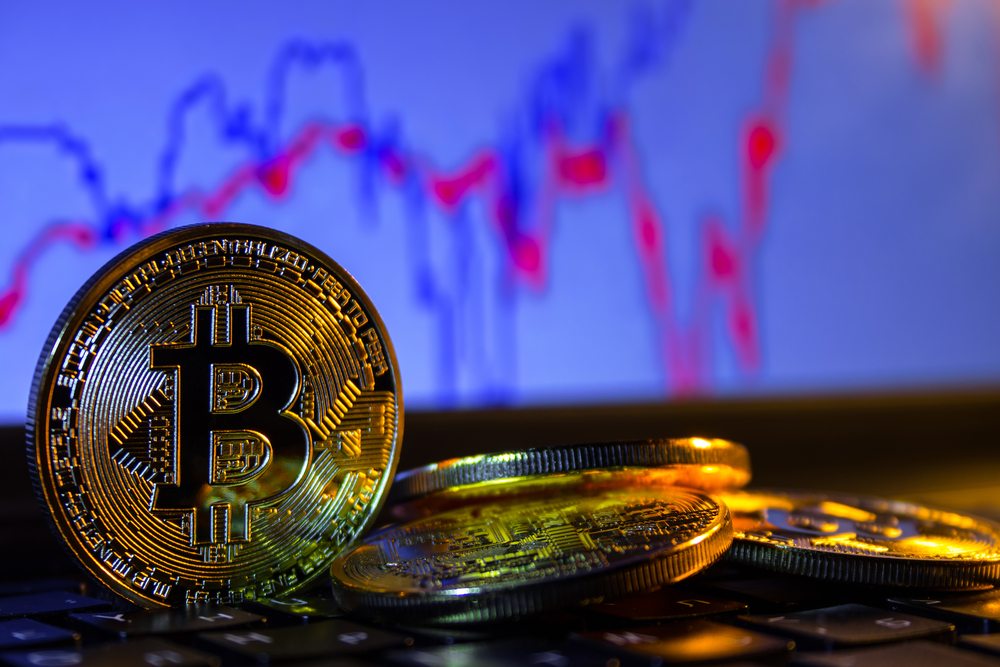 US Federal Prosecutor Kathryn Haun: “Bitcoin is About Than Crime”

For the longest time, there is a lot of discussion regarding Bitcoin usage among criminals. Kathryn Haun, the US Federal Prosecutor, recently unveiled how she tries to bring criminal Bitcoin usage to an end. Prosecuting cryptocurrency-related crimes has been proven to be quite a challenge so far, though.

Getting in contact with Bitcoin has been quite a journey of discovery for US federal prosecutor Kathryn Haun. Ever since she first got in touch with cryptocurrency, her life has changed significantly. From not knowing what Bitcoin is to teaching classes on digital currency, things have changed at a rapid pace. Moreover, she also aided in getting two corrupt Silk Road investigators put behind bars lin 2015.

As many cryptocurrency users are well aware of, the Silk Road investigation has many different angles to it. Not only is there a question about the judgment passed on to Ross Ulbricht, but law enforcement agents are not without blame either. In fact, two former agents attempted to steal over US$800,000 in Bitcoin during the investigation. Kathryn Haun has been at the center of it all and gained valuable knowledge along the way.

The original investigation into these corrupt agents all began with an anonymous tip. While no one expected any truth to come forth from it, it turned out to be the sheer truth. Greed brings out the worst in people, and law enforcement agents are no different than other human beings in that regard.

During the Silk Road nvestigation, Haun learned quite a few different things about online crime as well. Both corrupt federal agents got close to being the ‘perfect criminals”, as they know how to cover tracks. However, certain behavioral patterns are impossible to deny. Hiding behind online aliases alone is not enough to reduce the number of digital breadcrumbs.

What is rather surprising is how Haun admitted criminals tend to use mailboxes offered by Russian providers. As was to be expected, tumblers and mixers play a big role in laundering stolen Bitcoin funds. Then again, even those activities can be unscrambled, given enough time and effort.

It is heartwarming to see Kathryn Haun admit Bitcoin is about much more than crime alone. In fact, crime levels related to cash are still much higher than cryptocurrency’s, which is not entirely surprising. Moreover, she’s also a proponent of blockchain technology, which can “make a significant impact.” After all, the majority of crime is facilitated due to forged documents; a threat blockchain technology can nullify with ease.

Tags: bitcoinBitcoin Newsblockchain technologycrimecryptocurrencyFederal prosecturokathryn HaunNewsSilk Road
Tweet123Share196ShareSend
Win up to $1,000,000 in One Spin at CryptoSlots