US Nobel Prize Winner Says Bitcoin Is An ‘Epidemic of Enthusiasm’ 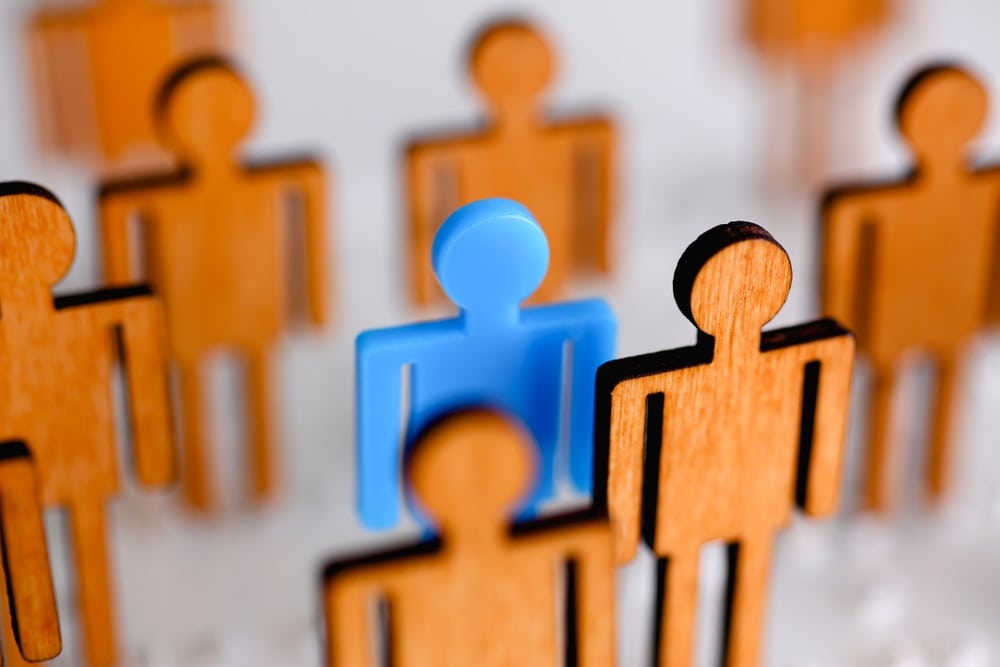 Nine years after the start of the Bitcoin ledger, the digital asset has finally gathered widespread attention, including from Nobel economics prize winners. Robert Shiller, an American Nobel Laureate and Sterling Professor of Economics at Yale University, who has commented on cryptocurrencies on previous occasions, said Bitcoin is an ‘epidemic of enthusiasm.’

The social movement triggered by the rise of Bitcoin is split along geographic lines in the United States, according to world-renowned economist Robert Shiller in a Bloomberg Television interview with Tom Keene and Guy Johnson.

“The East Coast is less into it than the West Coast. Silicon Valley is really into it. This to me shows that this is not a rational response to new information.”

The Nobel Laureate also addressed the speculation issue as the still immature market frequently registers 10 digit percentage gains and losses. Bitcoin is currently in a depressed stage, off of its all-time high at the $20,000 level. It is trading just above the $6,000 line as it tries not to dive further down to the $5,000 mark.

“It’s a social movement. It’s an epidemic of enthusiasm. It is a speculative bubble. That doesn’t mean that it will go to zero.”

Analysts claiming that Bitcoin is a speculative bubble have regularly pointed to the 17th-century tulip bubble in the Netherlands as an example. Challenged by Bloomberg’s interviewers, Shiller stated that ‘tulips are still valued’ and that ‘there are some expensive tulips.’

While a regular point of reference for analysts, the tulip mania fails to convince most Bitcoin enthusiasts as a true parallel in history. It was based on an asset that dated before mankind and even though that society approached tulips differently throughout history, no one ever thought of it as a game changer.

Tim Draper, one of the most famous Bitcoin enthusiasts believes it will be bigger than Tesla, Skype, and Hotmail combined (a few of its most successful ventures) and that the digital asset will hit $250,000 in four years.

Shiller has previously spoken about Bitcoin, saying that it is another attempt at reinventing money and that no one can explain how cryptocurrencies work. The economist considers digital money as a ‘statement of faith in a new community of entrepreneurial cosmopolitans who hold themselves above national governments, which are viewed as the drivers of a long train of inequality and war.’ After saying that it is a fad in October 2017, Shiller said in April 2018 that Bitcoin’s bubble may never burst.