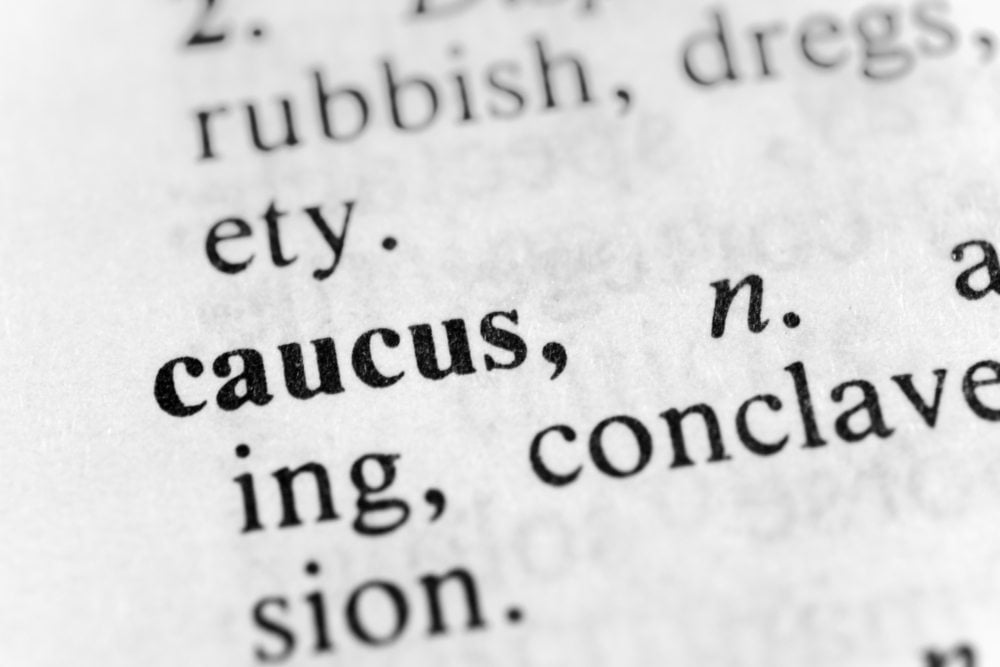 Getting US Congress to think along the right lines for Bitcoin and blockchain regulation is not an easy feat. Thankfully, there are initiatives such as CoinCenter, which aim to bridge the gap between disruption and government. A bipartisan Blockchain Caucus has been formed, which should help establish a sound policy towards blockchain and cryptocurrency in the US.

On paper, the creation of a caucus dedicated to blockchain and cryptocurrency development is a great victory. For quite some time now, there have been serious questions regarding the future regulation of Bitcoin in the United States. With BitLicense being a prime example of not how to do things, it is pertinent to create a solid regulatory foundation.

The bipartisan Congressional Blockchain Caucus will focus its attention on the establishment of a stable public policy for both cryptocurrency and blockchain. It is positive to see both industries getting attention. In recent months, there has been a lot of focus on distributed ledgers, and it is only a matter of time until regulation becomes a factor. Bitcoin, on the other hand, has been in a gray area for far too long.

Establishing such a caucus was not an easy feat either. It took nearly two full years to educate colleagues on these topics. Forward thinking is an absolute must in the Information Age, and government officials will have to go with the flow. That has been much easier said than done, up until now, at least.

Representative Jared Polis had the following to say regarding the Caucus:

“The blockchain has boundless potential. From cryptocurrencies to supply chains to banking to property titling, blockchain-based solutions have the ability to decentralize cybersecurity and revolutionize many industries. It’s vital for Americans, businesses, and members of Congress to learn about blockchain technology so the U.S. can continue to secure its stance as the global leader of ingenuity. The Blockchain Caucus will focus on raising awareness, advancing ideas that foster growth, and safeguarding consumers. I’m excited to work alongside Rep. Mulvaney, and I look forward to all that we’ll accomplish.”

Like-minded people can come together through these Congressional caucuses. Working towards common policy goals will be priority number one where Bitcoin and blockchain are concerned. For now, the new alliance will come together and carve out a path for the future. Light-touch regulation, as CoinCenter calls it, should be applied. Overregulation will only stifle innovation, and that should never be the objective of any government.

Tags: bitcoinblockchainBlockchain Caucusblockchain technologyNewsOpinionpoliticsregulation
TweetShare
BitStarz Player Lands $2,459,124 Record Win! Could you be next big winner? Win up to $1,000,000 in One Spin at CryptoSlots