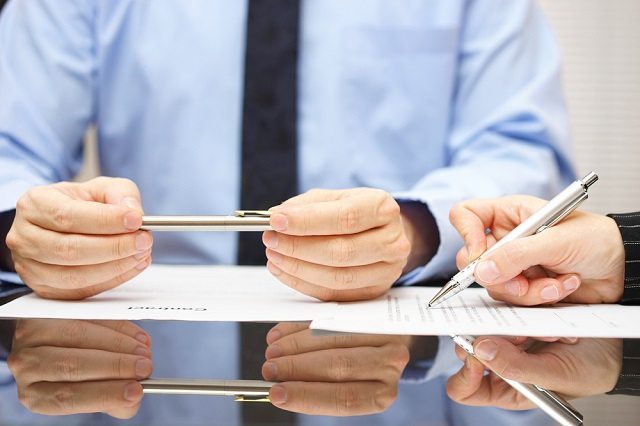 Bitcoin has always been a thorn in the side of financial regulators and policymakers. The Financial Stability Oversight Council voiced their concerns over using cryptocurrencies earlier today. While Bitcoin is becoming more popular, financial instability is looming. By the look of things, this will lead to even stricter Bitcoin regulation in the US.

It is no surprise to find out US regulators are still not sold on Bitcoin by any means. A group of regulators, which include the Treasury Department, the Fed, and the SEC, have voiced their concern over the usage of cryptocurrency. Or to be more precise, they seem worried about the growing popularity of Bitcoin as a payment method, since it operates beyond their control.

Over the past few years, the Bitcoin ecosystem has grown tremendously. More merchants are accepting cryptocurrency payments, both online and in-store. Since there is no centralized authority overseeing Bitcoin, anyone in the world can join this permissionless ecosystem at any given time.

“Like most new technologies, distributed ledger systems also pose certain risks and uncertainties which market participant and financial regulators will need to monitor.Market participants have limited experience working with distributed ledger systems, and it is possible that operational vulnerabilities associated with such systems may not become apparent until they are deployed at scale.”

Now that Bitcoin continues its road to success; US regulators seem inclined to impose more strict regulatory requirements. Albeit there is an argument to be made as to how regulation makes Bitcoin appeal more legitimate, it usually ends up hindering growth and innovation in the cryptocurrency ecosystem.

It is important to note the Financial Stability Oversight Council admitted there is no guarantee Bitcoin will cause financial instability. However, they want to be prepared for potential trouble further down the line. The recent network congestion, for example, has not gone by unnoticed and is seen as one of the potential problems. That being said regulation would not prevent these issues by any means.

Moreover, the US regulators feel certain Bitcoin platforms could be vulnerable to fraud. No specific platforms or systems were named when making this statement, though. Coordination among regulators may be required to efficiently identify and address risks associated with Bitcoin technology, according to the report.

Tags: bitcoincryptocurrencyFSOCNewsregulationUS Regulators
TweetShare
BitStarz Player Lands $2,459,124 Record Win! Could you be next big winner? Win up to $1,000,000 in One Spin at CryptoSlots