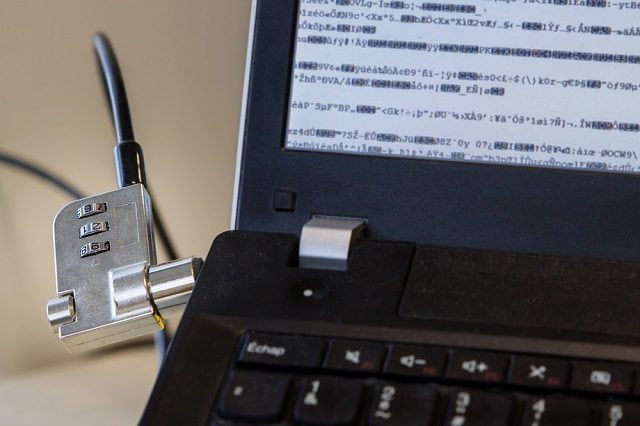 Encryption is a hot topic among digital currency enthusiasts, as it not only protects privacy but it is also a more secure method of dealing with various aspects of life. The new encryption bill draft by the Intelligence Committee has caused a lot of backlash, and understandably so.

Although this excuse has been all but milked out, the new encryption bill draft – called Compliance with Court Orders Act of 2016 – is designed to “protect Americans from criminals and terrorists”. It is not the first time this line has been used, nor will it be the last time, as the government has an unquenchable thirst for accessing encrypted consumer data.

While there is a valid point in saying how nobody is – nor should be – above the law, the proposal is meeting a lot of resistance. Any individual on the receiving end of a court order will have to provide access to all of their data immediately, which is nothing entirely unexpected. However, the part that has some people on edge is the following:

“Providers of communications services and products should protect United States persons’ privacy with strong data security while still complying with court orders and other legal requirements.”

But that is not all, as this same set of rules would be enforced upon hardware and software manufacturers, as well as the people or enterprises providing a way to facilitate communication or data storage. Or to put this in terms anyone can understand: the US government could go to court and order anyone even remotely dealing with communication [devices] or services to give up sensitive user information.

Over on Reddit, the Bitcoin community is not all that happy with this proposal either. Some people are questioning how government officials can be so utterly ignorant of what they are proposing, considering most have the individuals seem to be out of touch with the world of electronics and data we have lived in for the past decade.

Using an argument of how Americans need to be protected from terrorists and criminal entities is certainly valid. However, officials have been harping on these same strings for several years now, and none of these bills have ever gotten approved. Nor should they be, in fairness, as what the Compliance with Court Orders Act of 2016 proposes, is nothing but an invasion of privacy at every level.