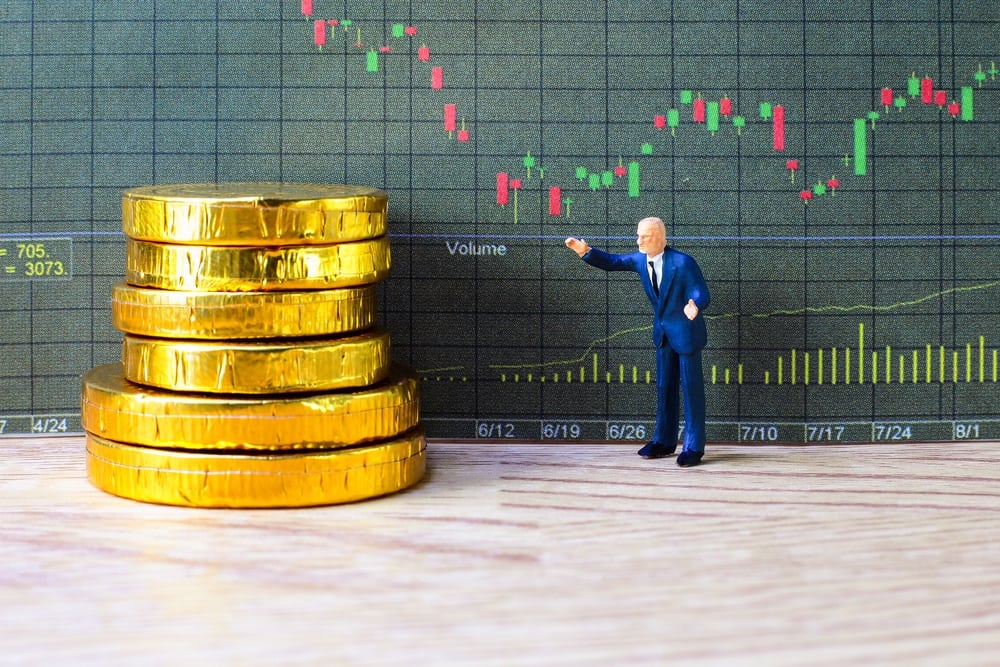 US Universities Are Investing in Cryptocurrency Hedge Funds

A lawyer specialising in cryptocurrency hedge funds has said that some universities have been making small investments into digital assets. John Lore claims that crypto hedge funds are proving an attractive opportunity for academic institutions on the east coast of America.

For now, cryptocurrency investment seems to represent too much of a risk for most institutions. There’s still scant regulation over the industry and the lack of proven success of many of the existing funds in the space also puts them off. However, a lawyer at the Capital Fund Law Group, a New York-based law firm, claims that some universities are now starting to take up small positions.

“I can’t say the names of [the academic institutions] because that’s attorney-client but we have people mostly on the East Coast that have begun doing investments in this space on a fairly modest basis.”

The Capital Fund Law Group are emerging as specialists for the cryptocurrency investment space. They’ve already advised around 30 digital currency hedge funds. The firm has helped potential providers navigate the space that still suffers from a lack of regulation. Lore commented that most of the investment that he’d seen in crypto hedge funds was coming from ‘high net worth individuals and, on a very limited basis, family offices.’

This corroborates the research conducted by the deVere Group recently. The global independent financial consultancy group surveyed their high net worth clients last month. They found that a massive 35% of them had already, or planned to invest in cryptocurrencies by the end of the year.

Lore went on to state that these individuals were still only prepared to risk a tiny fraction of their net worth on cryptocurrency hedge funds:

“Yes there are investors but at this point, investors are putting in very small percentages of their net worth as we would expect and as I believe is appropriate.”

He highlighted that the trend amongst the universities he’d worked with was something of an exception:

“We see academia as a tie between these somewhat young and enthusiastic fund managers and capital raising.”

It’s not just the investment side of cryptocurrency that interests universities, however. Here at NewsBTC, we’ve reported on several different higher educational institutions offering their own courses on the technology that underpins Bitcoin and other digital assets – the blockchain.

In addition, the Ripple Foundation have just donated $50 million to universities. This will help them further develop their own blockchain development courses. The University Blockchain Research Initiative will initially benefit 17 prestigious schools around the globe.

Tags: cryptocurrencyHedge Fundsinvestmentuniversity
Tweet123Share256ShareSend
BitStarz Player Lands $2,459,124 Record Win! Could you be next big winner? Win up to $1,000,000 in One Spin at CryptoSlots