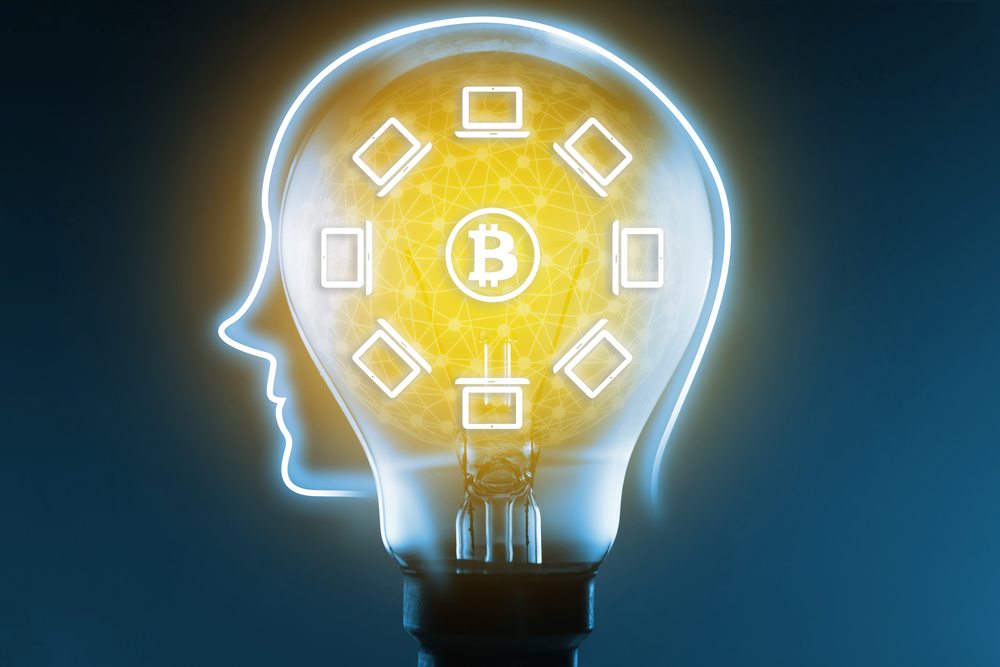 Cryptocurrency exchanges are always risky to deal with. Even though these companies make it easy to access cryptocurrency, getting funds out can be a big hassle. It appears some people have issues getting money out of Poloniex, whereas others do so just fine. It is a bit unclear as to what is going exactly, though. Unfortunately, these are not the first woes for Poloniex users either.

It is never good to see users complain about getting funds off an exchange. Most people tend to withdraw money from an exchange as quickly as possible. Doing so requires users to verify their identity. Additionally, a higher level of verification results in higher withdrawal limits. Poloniex is no different in this regard, even though a lot of users are complaining right now. It does not appear to be linked to individual user verification levels, though.

More specifically, there are a lot of complaints about withdrawals getting stuck. Several complaints have been received related transactions “Awaiting Approval”. Other users can request a withdrawal and get the funds in less than an hour. It is unclear what is going on exactly. More specifically, there is no method to the madness of withdrawal issues whatsoever. In some cases, people are waiting for their funds for over a week now. That is unacceptable, regardless of the reasoning behind it.

From personal experience, there are no issues with Poloniex withdrawals whatsoever. However, the mounting number of complaints hint at an underlying issue which needs to be investigated. There is no reason not to process withdrawals days after they were initiated. Some people speculate Poloniex is preparing for a massive exit scam. That seems rather unlikely, although they would not be the first company to pull such a stunt. The MintPal debacle started in a similar fashion.

Unfortunately, things have been looking pretty bad for Poloniex lately. Not too long ago, the exchange suffered from multiple outages in quick succession. This was blamed on unexpected user growth and random DDoS attacks. Add the withdrawal issues on top of this, and the situation has grown very dire. Poloniex has no issues crediting deposits, though. All of these issues relate to withdrawals of multiple currencies, including Bitcoin, Ether, and Monero.

BitStarz Player Lands $2,459,124 Record Win! Could you be next big winner?
Get 110 USDT Futures Bonus for FREE!
Tags: Bitcoin NewsIssuepoloniexwithdrawal
Tweet123Share196ShareSend
Win up to $1,000,000 in One Spin at CryptoSlots