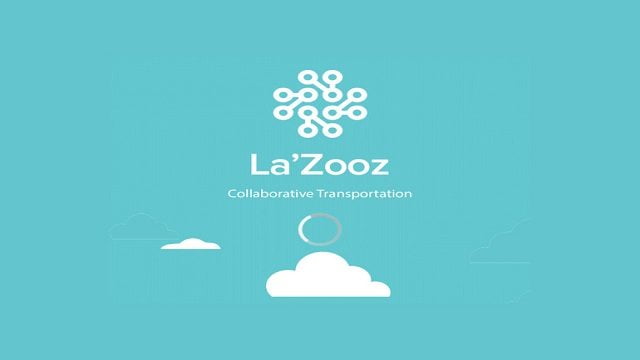 Using The Blockchain For Decentralized Ride-Sharing With La’Zooz

The number of use cases for blockchain technology is virtually unlimited, and it is very positive to see some companies trying to integrate distributed ledgers into different business models. La’zooz is a company digital currency enthusiasts have been keeping a close eye on, and they have started using the blockchain for a new type of ride-sharing application. The sharing economy movement is gaining more traction, and combining powerful forms of technology will lead to future innovation.

When it comes to understanding the concept of ride-sharing, the primary goal is to make the number of vehicles clogging up traffic lanes more efficient. Rather than adding new cars and vans on the roads, companies like La’Zooz look to make the most of the existing infrastructure while keeping the pricing for this service affordable.

Services such as Uber and Lyft are tackling this problem as well, although they remain in full control of the funds generated by drivers and paid for by customers. La’Zooz is focusing on introducing peer-to-peer transfers in the ride-sharing industry, which will – in the end – increase the number of people occupying the same ride, rather than splitting them across a multitude of vehicles.

But there is a twist to this concept as well, as La’Zooz is all about contribution, as community members can collectively decide on how the reward by using sophisticated protocols. Every member’s individual “weight” is determined by the community itself, creating a rather unusual ecosystem where there are no individual leaders in the traditional sense.

Decentralizing transportation is not an easy task, let alone making it a “smart” system open to anyone in the world. The introduction of blockchain technology into such an ecosystem allows for the distribution of fair rewards, as decided upon by community members, rather than dealing with fixed prices. Moreover, the distributed ledger technology allows La’Zooz to synchronize ride-sharing seating availability in real-time.

Keeping in mind how there is so much focus on the mobile ecosystem right now, it only makes sense for La’Zooz to release their smartphone app on Android. But this is not your everyday run-of-the-mill application, as its purpose is to introduce ride-mining to gain critical mass in the sharing economy movement.

For people looking to become a future La’Zooz driver, the best way to go about things is by running the mobile app and driving around for over 20 km. This action will reward users with Zooz tokens, which is an extra incentive for early adopters to take a more hands-on approach.

However, not everyone wants to become a driver, and there is a growing need to grow the La’Zooz community all over the world. For those users who bring new users to the ecosystem – and share their movement data – Zooz tokens will be rewarded as well. Furthermore, once a certain region reaches critical mass, the ride-sharing, and other smart transportation services will be enabled instantly.

In the end, the La’Zooz ecosystem comes down to bringing people together and promote collaboration. Most of the tasks can be carried out autonomously, and teams can use a mutisignature wallet to store tokens, which can then be redistributed to contributors for each task.

Tags: blockchainBlockchain Technologydecentralizationdistributed ledgerLa'ZoozNewsride sharingsharing economyZooz
Tweet123Share196ShareSend
BitStarz Player Lands $2,459,124 Record Win! Could you be next big winner? Win up to $1,000,000 in One Spin at CryptoSlots