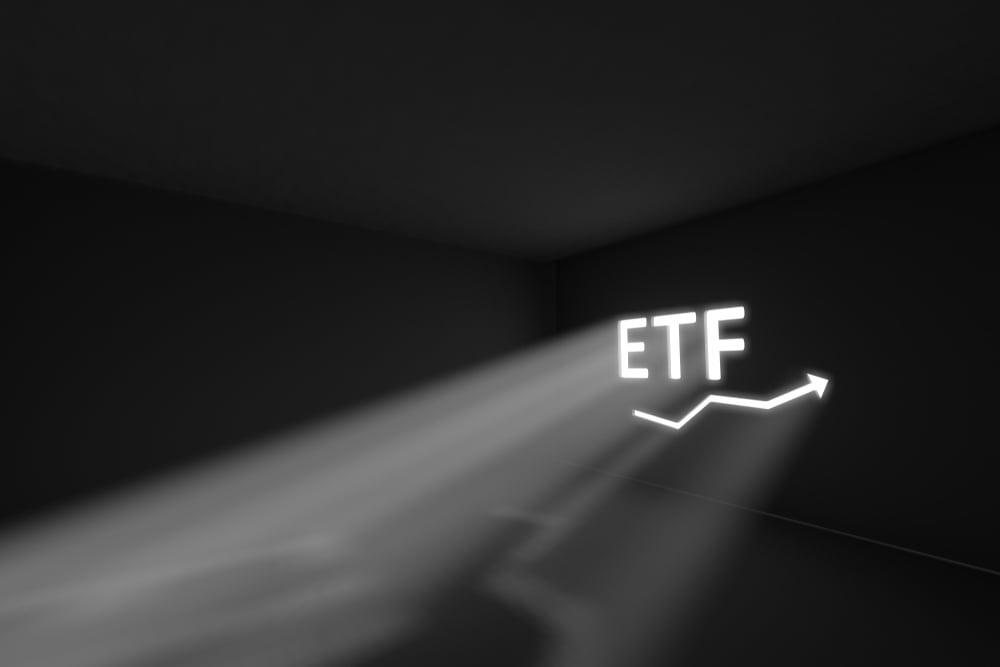 The launch of the first Bitcoin exchange-traded fund (ETF) could witness the space attracting as little as a few billion dollars, predicted Gabor Gurbacs.

The director of Digital Assets Strategy at VanEck made the bullish prediction during an interview with CNBC Crypto Trader hosted by Ran Neuner, while explaining the possible outcomes from a successful Bitcoin ETF launch. He acknowledged that there would be a likelihood of institutional dollars coming into the Bitcoin industry via securities, mainly because ETFs will be better prepared to maximize investor protection and minimize counterparty risks.

“Right now, 90 to 95 percent of the digital assets space is retail. So people invest via trading platforms that offer low securities and safeties. Investors are not used to it,” Gurbacs explained.

VanEck Has the Best Chance

The US Securities and Exchange Commission (SEC) has rejected a total of 9 Bitcoin ETF applications till date citing investor protection. Only the ETF application filed by VanEck-SolidX duo has been allowed for a review, the response to which is likely to arrive by December 29 this year or February 1 the next.

Observers believe that VanEck, an experienced investment management firm with a longstanding professional relationship with the US regulators, has taken care of all the concerns presented by the SEC. It has led speculators to believe that investors will jump at the opportunities to invest in full-insured physical Bitcoin contracts, driving the market cap to its all-time high.

Gurbacs said that the new safety around the bitcoin financial instruments would bring it more in line with conventional ETFs. A Gold ETF, for instance, has the same security covers that would be coated on the upcoming Bitcoin ETF at VanEck. Given that the SEC has approved the former already, the same can be true for the latter as well.

The market manipulation of the underlying Bitcoin spot market has been one of the major catalysts behind the SEC’S ETF rejections. Gurbacs cleared that every other market in present is seeing some level of manipulation, citing a JP Morgan trader who was manipulating the commodity and precious metal markets for seven years. Moreover, the Vaneck strategist cleared that the SEC had no jurisdiction to regulate spot markets; it lies with the Commodity Futures Trading Commission (CFTC).

“If there is market manipulation, there’s a concern. We’ve done everything we can,” he said.

Observers believe that VanEck, an experienced investment management firm with a longstanding professional relationship with the SEC, has taken care of all the concerns presented by the US securities regulator. The ETF review is now expected to go through the regulatory process without a dent, eventually leading to a launch on March 1 next year.

Tags: bitcoinetfVanEck
Tweet123Share196ShareSend
Win up to $1,000,000 in One Spin at CryptoSlots