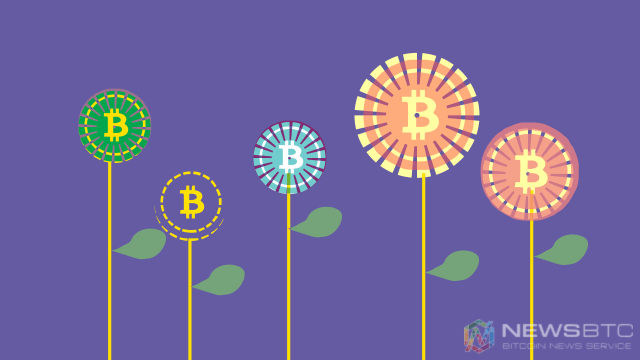 The VC Funding Competition Is Healthy For Bitcoin Startups

For many years now, most of the funding in the Bitcoin world has come through venture capitalists. These wealthy individuals and firms bring not only money to the digital currency ecosystem, but also a wealth of expertise and a network of professional connections. But things are changing in the VC world, and the effects could very well shake up things in the Bitcoin industry as well.

VC Competition Is Both Good And Bad

Up until a few months ago, most of the VC’s and investment firms were limited to a certain number of players, simply because there was very little competition. However, that situation has come to change, as startups now have plenty of VC funding to choose from. More competition can be beneficial as everyone has something different to bring to the table.

Part of what makes VC’s and venture capitalist firms so appealing to startups is their expertise and knowledge they have to offer. Funding is an important step for any new business, but money’s not everything in the corporate world. Without proper guidance, a lot of startups will ultimately fail, and that scenario has to be prevented at all costs.

This is where the growing competition in the VC world is playing into the hands of startups and entrepreneurs. As there are more options to choose from, every venture capitalist has to make sure they can offer something unique to the startups they are interested in. Not every company will be a match with every VC, and a mind shift is starting to take place.

Every venture capitalist has the responsibility to provide the proper tools and guidance to the startups they invest in. With their expertise in the field, as well as their connections throughout various industries, a healthy ecosystem is created where specific startups can pick their preferred VC. At the same time, businesses have to look beyond the monetary gain as well and think about the long-term strategy for their new company.

However, it is important to keep in mind this competition on the funding scene could also lead to a disruption in the future. Now that crowdfunding and platforms such as AngelList are becoming more popular, VC’s could become irrelevant in the years to come. That scenario will not come to pass anytime soon, though, but it is something both investors and startups have to keep in the back of their mind.

One of the sectors thriving due to an influx of VC funding is the world of Bitcoin and digital currency. Various companies in this industry have been seeing great success throughout the years thanks to VC backing and guidance. With more competition entering the playing field, there are even better chances for Bitcoin companies to succeed.

At the same time, equity crowdfunding is gaining more traction in the Bitcoin world as well. Most of these campaigns are run by established companies in the digital currency space, but there is a lot of room for aspiring entrepreneurs to showcase their ideas as well. Embracing this form of funding removes the need to rely on one or several strategic partners, while not giving up large portions of equity at the same time. Plus, startups will immediately be able to gauge whether or not there is interest in their concept or not.

Tags: angellistbitcoincrowdfundingdigital currencyEquityfundingNewsvc
Tweet123Share196ShareSend
Win up to $1,000,000 in One Spin at CryptoSlots