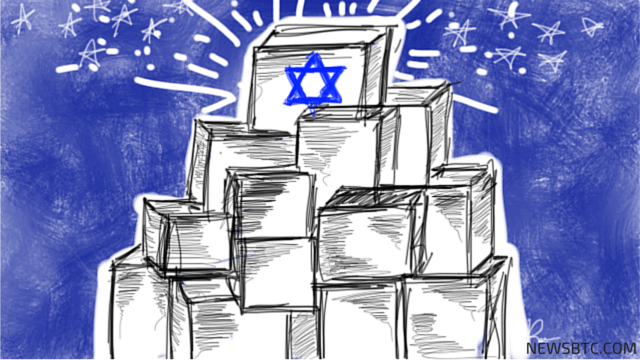 The managing director of Santander Group’s venture capital firm believes that Israel will become a reference market for blockchain applications.

Mariano Belinky, who has recently invested in an Israel-based payment application, expressed his faith in the technologically advanced nation, explaining how it is equipped with all financial and talent resources to build innovative blockchain-based applications for banks.

“I see blockchain technology as a good candidate for future secure financial transaction technology,” Belinky told the Times of Israel. “Israel is already a strong player in this area, and definitely has the talent to develop blockchain-based apps for banking.”

He added: “With its talent pool, Israel can become the reference market for blockchain apps. No other place has the tech and people for this kind of work – you just don’t find this level of talent in Silicon Valley and other tech centers.”

Belinky expressed how his firm is looking forward to make one or two annual investments in Israel’s financial technology market. Earlier, many leading finance companies, including Citi, MasterCard, Visa and others have invested in the country’s FinTech firms.

In fact, one of the Israel’s blockchain-based firms — GetGems — was titled the Most Visionary Social Media Solution at this year’s Citi Global Financial Technology Challenge. The same company had also raised $400,000 in venture fund from Magma Partners.

Indeed, there is also a noticeable part of Israel that still knows blockchain because of Bitcoin. But as the founder of Bits of Gold, Jonathan Rouach, states: Israel has two kinds of people that are looking into Bitcoin. The first ones are trade speculators, who are waiting for their turn to turn rich quickly. The other ones are those who actually want to understand the cryptocurrency’s underlying technology — the blockchain.

The future of Bitcoin and blockchain in Israel depends on the latter.