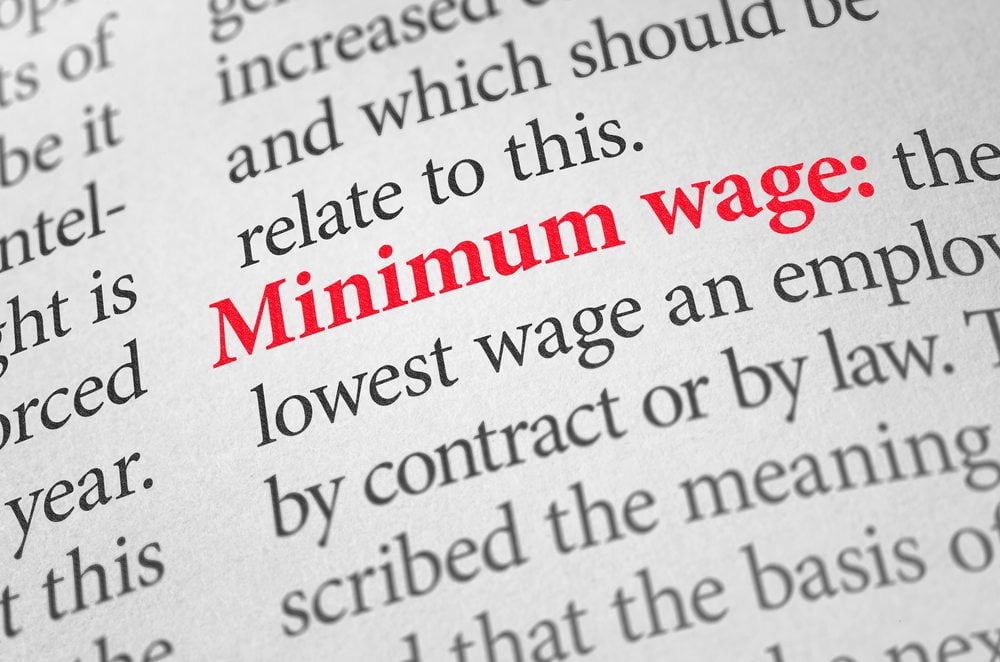 Hyperinflation has been plaguing the Venezuelan economy for quite some time now. It is also one of the reasons why the government decided to mint new coins and banknotes. The next step in the long recovery process is hiking the minimum wage by 50%. An intriguing decision that can affect Bitcoin adoption in the country.

President Nicolas Maduro shocked the world by hiking Venezuela’s minimum wage all of a sudden. It is not the first time this happens, although the latest 50% increase seems rather steep. In fact, it is the fifth time the minimum wage in the country is hiked over the past twelve months.

Although a lot of people think of this change as a positive sign, it really isn’t. A 50% minimum wage hike does not match the growing hyperinflation plaguing Venezuela. Food remains too expensive for most people, and this latest hike will not solve that problem. Inflation in the country will surge to over 1,600% in 2017, and 2,880% in 2018.

For the Venezuelan government, extreme measures remain necessary. Unfortunately, this means sacrifices have to be made. Food and medicine are increasingly costly to come by, and things will not improve anytime soon. Exchanging the old currency for new coins and banknotes has been troublesome as well. Up until this point, there is a large shortage of new cash, similar to what happened in India.

Less than three months ago, Venezuela hiked the minimum wage by 40%. Every time a new hike arrives, the percentage only seems to grow higher. But with hyperinflation growing at an even quicker pace, these measures are insufficient. The current minimum wage in Venezuela is still just US$12.84. With food stamps added on top, the minimum wage is US$31.17 per month. Those numbers are horrendous and highlight the underlying financial problems all too well.

At the same time, the minimum wage hike can spell positive news for Bitcoin adoption. With a little bit more money to go around, more people have access to buying small amounts of BTC. Although it remains to be seen if this hike will affect national Bitcoin adoption, it shows how cryptocurrency is the only viable alternative in Venezuela.