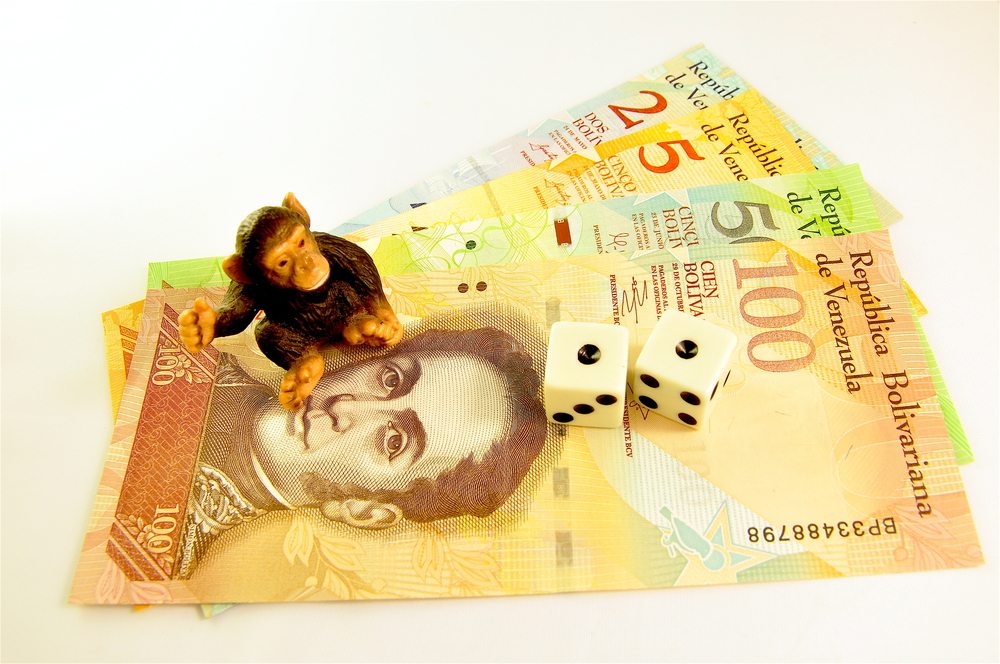 Venezuela To Invalidate 100 Bolivar Banknote In The Next 72 Hours

The financial situation in Venezuela continues to go from bad to worse. Just last week, the government announced a new 20,000 bolivar bill to reduce the existing bank note supply. A new law will replace the current highest-denomination banknotes with coins in the following 72 hours. A similar strategy has been employed in India, which has not worked out at all.

Replacing existing banknotes with coins seems like taking four steps backward. For the Venezuelan government, the decision makes perfect sense on paper, though. Swapping 100-bolivar notes for coins is a necessary shift, considering how the 20,000 bolivar note will be introduced in a few days.

To fully grasp this decision, one has to be aware of the financial situation in the country. The bolivar plummeted in value so much, people are carrying boxes of banknotes to complete everyday purchases. Such a  situation is unlivable, and something will need to change. A higher-denomination bill will result in less currency being used for transactions, and creating a safer financial ecosystem.

Venezuela Takes A Page Out of India’s Financial Playbook

At the same time, the coins used in Venezuela right now are virtually worthless. Replacing the current highest-denomination banknote with a coin makes sense in this regard. In doing so, the government hopes to bring criminal activity to a halt, although it remains to be seen if that will be the case.

Venezuela is not the first country to undergo drastic currency changes in a brief timespan. The Indian government employed a similar strategy, which has caused quite a lot of issues. In fact, India sees some of its worth financial turmoil in the history of the country. To make matters worse, things are not improving anytime soon either.

This plan by the Venezuelan government is a bold one that will ultimately not entirely work as intended. Swapping 100 bolivar notes for coins in the next 72 hours is impossible to achieve on a nationwide scale. Doing so in the month of December –  of all times – is not the smartest decision either by any means.

Inflation is a grave threat to a lot of developing nations right now. India and Venezuela are just two of the victims of financial mismanagement by the government. Other countries will go through similar struggles in the coming years, although we can only hope they have better plans than swapping notes for coins in a short amount of time.

Tags: BanknoteBitcoin NewsBolivarinflationNewsVenezuela
Tweet123Share196ShareSend
Win up to $1,000,000 in One Spin at CryptoSlots