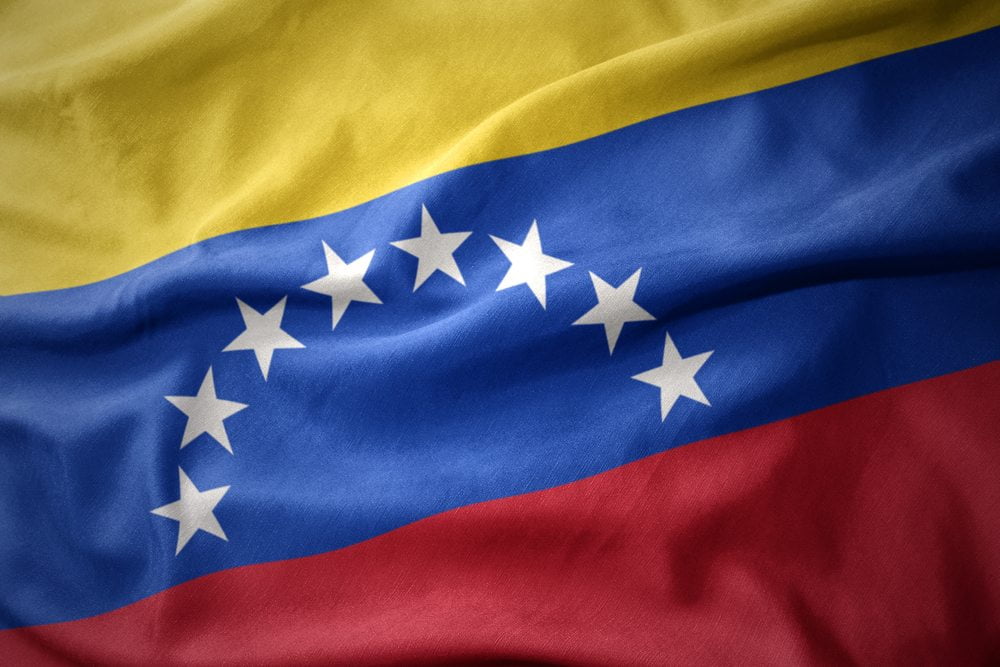 The bitcoin situation in Venezuela seems to be evolving in the wrong direction as of late. After four miners were arrested last week, four others were taken into custody this week. Moreover, the country’s leading bitcoin exchange had its bank account revoked. Things are not looking all that great for cryptocurrency in Venezuela, although bitcoin will find a way to route around these problems.

The four new arrests in Venezuela paint a troublesome future for cryptocurrency in the country. According to the Policia Nacional Bolivariana, two men were arrested in Caracas. Apparently, both individuals were selling mining equipment through the MercadoLibre marketplace. Although this type of activity is not illegal by any means, it was the cause for their arrest. It is unclear if formal charges have been filed, though.

Moreover, the PNB raided a warehouse in Valencia yesterday, where 11,000 bitcoin mining devices were discovered. This makes it one of the largest bitcoin mining operations in the country. Two men were arrested on suspicion of committing cybercrime, financing terrorism and stealing electricity. It also appears the police filed an “exchange fraud” charge. It is evident things are getting out of hand in the country rather quickly.

What is rather intriguing is how these latter two arrests have an international origin. Apparently, both men are linked to a Polish criminal network. Most of the hardware used to mine bitcoin was bought from a  Polish seller. Once again, that in itself is not illegal by any means, even though the Venezuelan government frowns upon bitcoin mining in general. It is doubtful the police can make any of these charges stick, though.

Perhaps the biggest announcement is how SurBitcoin saw their bank account being revoked this week. SurBitcoin is the country’s largest exchange, yet their bank partner is not keen on bitcoin all of a sudden. It is possible this decision has to do with the recent string of arrests, though. All exchange users are advised to withdraw their funds immediately to avoid losing money. However, it will take about two weeks to get everything back up and running, as Surbitcoin is not going away anytime soon.

All things considered, it remains strange to see the Venezuelan government take such an aggressive stance towards bitcoin. Considering how cryptocurrency can be used to make life easier for consumers in the country, an open-minded approach seems more than warranted. The mining part of the equation has been a problem for years, though. Mining bitcoin consumes a lot of electricity, which has to be subsidized by the socialist government.

Tags: bitcoinBitcoin NewsminingSurBitcoin
Tweet123Share196ShareSend
Win up to $1,000,000 in One Spin at CryptoSlots