Venture Capitalists Inject Nearly Half a Billion in BTC in 2015 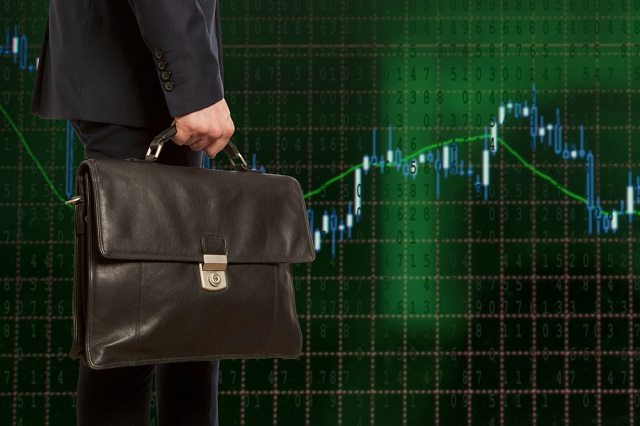 The year 2015 has been a particularly good one for Bitcoin startups all over the world, as a lot of money was raised over the course of 12 months. A recent report by Consultancy in the Netherlands shows how FinTech, in general, has been booming last year, with close to US$19 bn invested in total. What is of particular interest is the US$474m venture capitalists put into Bitcoin and blockchain startups.

After the significant growth of venture capitalist funding of Bitcoin and blockchain companies in 2014, a lot of industry experts were wondering if this trend was sustainable in the years to come. Keeping in mind how numbers increased from US$80m in 2013, all the way to US$299m in 2014, such a spectacular growth would be hard to match for any industry.

But Bitcoin and blockchain technology startups managed to turn 2015 into an even more spectacular year, as the total amount of funds raised to US$474m. This goes to show venture capitalists have a keen interest in Bitcoin and its underpinning technology, despite fierce competition from Fintech entrepreneurs and startups all over the world.

Most people are well aware of the fact Bitcoin and the blockchain are two of the most disruptive forms of technology the world has seen in quite some time. Not only would it be possible to save a fair amount of overhead costs when employing Bitcoin or the blockchain, but it also increases transaction transparency and overall speed.

KPMG [KPMG LLP]  audited this report, and issued a warning about these investment numbers:

“We have to be cautious when attempting to value the potential net worth of Bitcoin and blockchain technology. There is a significant interest in the concept of distributed ledgers, a technology that, until five years ago, was only known as the foundation powering the Bitcoin protocol. Ever since that time, the concept has grown from a blip on the radar into something a lot of venture capitalists are keeping a close eye on.”

The Consultancy report also mentions how blockchain technology adoption is subject to far more mental barriers compared to other offerings in the FinTech sector. Not only are there legislative and regulatory requirements to take into account, but there are some concerns regarding the scalability of this technology. Moreover, integrating the blockchain into existing financial infrastructure will be quite the challenge for established financial players.

All in all, the numbers for 2015 are quite spectacular, and beyond the wildest dreams, Bitcoin and blockchain enthusiasts may have had at the end of 2014. The digital currency ecosystem is maturing, and venture capitalists all over the world want to be a part of the next big thing. Only time will tell if developers can conquer the obstacles that are hampering global adoption right now.