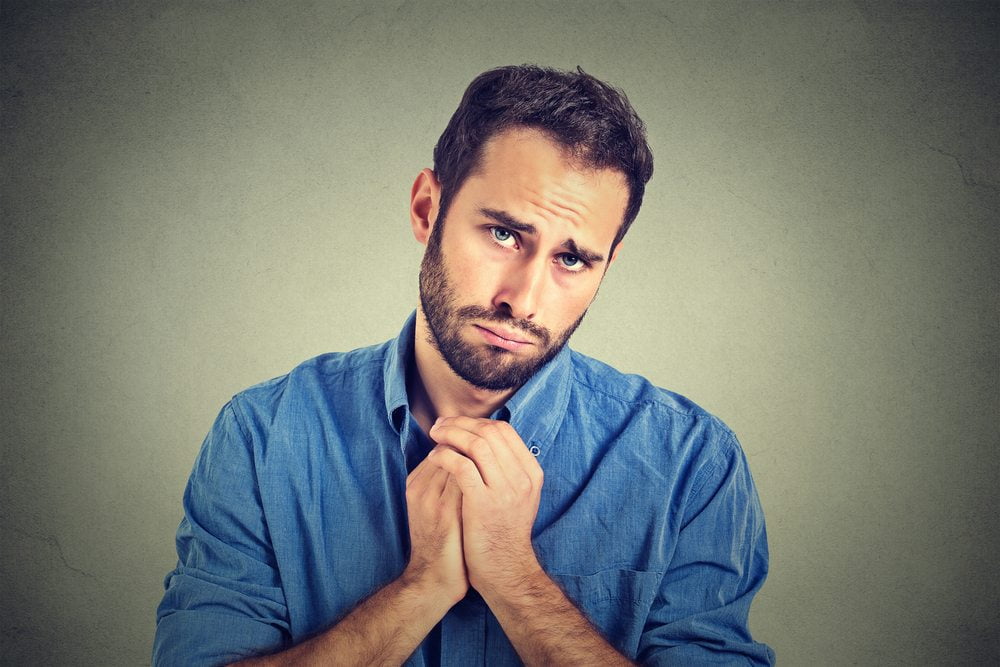 Shenanigans between Bitcoin Core and Bitcoin Unlimited supporters are far from over by the look of things. Due to some increased mining support, Unlimited is now in the lead based on the past 1,000 blocks. ViaBTC took to Twitter asking Core supporters no longer block Unlimited activation moving forward. A statement that will cause quite a bit of controversy, that much is certain.

The Bitcoin Unlimited situation has been quite controversial, to say the least. While it is true BU has more “mining support” compared to SegWit right now, this may only be a temporal change. Additionally, very few companies and service providers actively support Unlimited in its current state. This somewhat skews the public perception of which scaling solution has the best chance of activating right now. Without companies and service providers supporting Unlimited, the project will turn into an altcoin.

It is evident this will not be the last we hear about this discussion. Political shenanigans will not make bitcoin scale any quicker. In fact, they will have the opposite effect, which does not benefit anyone. There has been some talk about forking Bitcoin Unlimited off the main chain as well, although that is not in anybody’s interest. It is important to remember miners are only part of the bitcoin ecosystem. Having their support is valuable, yet it won’t make this solution succeed overnight either.

Bitcoin Unlimited Has No Economic Support

The tweet by ViaBTC goes to show how this scaling debate is a political pissing contest right now. Asking Core supporters to stop blocking BU activation makes no sense whatsoever. ViaBTC supports BU from day one, yet the entire group of Unlimited supports went through great lengths to block SegWit activation so far. Unlimited needs 51% majority consensus to activate. If the team wants to achieve that goal, they will have to start convincing companies and service providers. Until that happens, BU has a real chance to be turned into an altcoin under the BTU ticker.

It appears ViaBTC feels Bitcoin Unlimited has the majority it needs to activate on the network. If that is the case, nothing prevents these pools from creating an effective bitcoin fork. Some users are calling out the pool’s bluff on Twitter, though, as it is highly unlikely this momentum will be maintained. Variance based on the last 1,000 network blocks is never a good indicator of miner support.

Moreover, there is the concern of how BU effectively “buys” hashrate to prop up the numbers. Running a mining pool with 10% extra rewards paid out of the operator’s pocket is a desperate move. Moreover, all it does is skewing the numbers even more, making things look better than they are in reality. From an economic point of view, Bitcoin Unlimited lacks the support it needs to be taken seriously.  That situation will not change anytime soon, by the look of things.