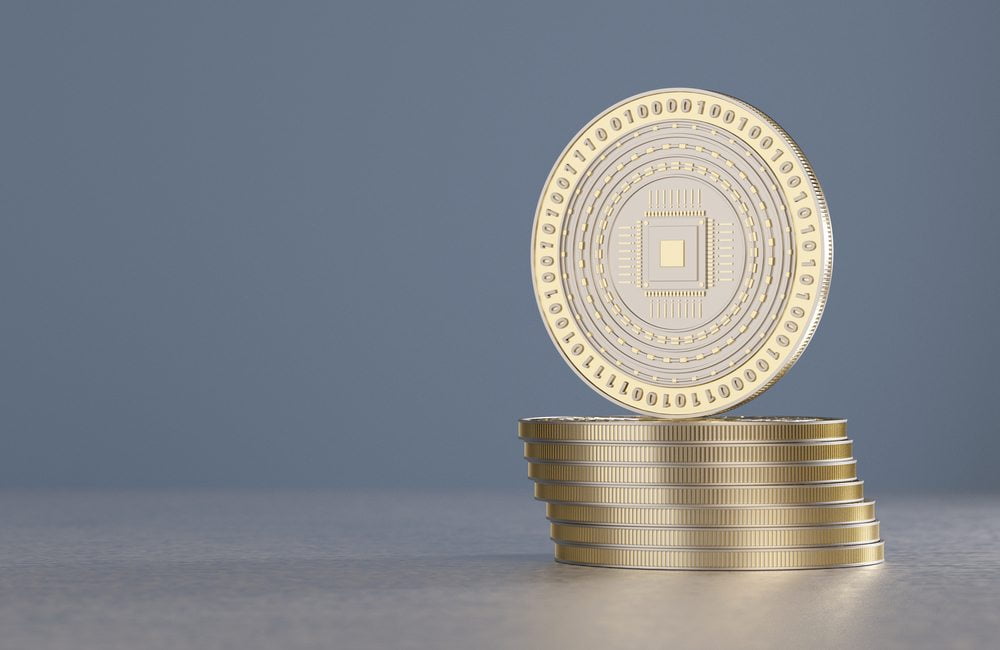 Every bitcoin enthusiast knows by now certain Chinese pools will never support SegWit. ViaBTC is one of the biggest proponents of this scaling solution so far. The company issued an official statement on Medium as to why they have taken this stance. All of these comments have been heard before, yet for some reason, the announcement is causing quite a stir.

It is very clear ViaBTC has no intent of switching their stance on SegWit anytime soon. The company feels it is not a solution that solves the capacity issue. With blocks running full for over a year – something that is disputed by a few bitcoin experts – the need for a scaling solution is now. SegWit cannot solve this problem, according to the company.

While it slightly increases the block size due to new transaction formats, it is not enough to satiate current bitcoin transaction demand. The company handily forgets to mention one of their “partners in crime” opposing SegWit is actively mining empty blocks “because they can”, though.

Moreover, ViaBTC sees little merit in the Lightning Network. They state how “LN cannot be considered as a block scaling solution”. Moreover, the post mentions how “most bitcoin use scenarios are not applicable with the Lightning network”. Quite a controversial statement, considering LN enables instant transactions regardless of the amount. ViaBTC also feels the Lightning Network will create “payment centers” which is a direct “violation” of the peer-to-peer protocol itself.

Perhaps the most interesting sentiment is how SegWit makes future block scaling harder. There is a lot of waste associated with SegWit transactions. While blocks may increase to 4MB in size, less than 2MB of each block will contain actual transaction data. That is not that big of an upgrade, according to ViaBTC. Instead, the company proposes the move to 8MB blocks immediately. Having most of these blocks over half empty for many years to come is a waste as well, though.

It is obvious ViaBTC and other Bitcoin Unlimited supporters are fed up with the Bitcoin Core developers. The Medium posts mention as much, as the company feels the influence of Bitcoin Core has been “overrated by their actions”. Rest assured that the statement will not sit well with a lot of people. All of these posts simply continue to delay bitcoin scaling, as the community clearly wants SegWit. Mining pools such as ViaBTC keep opposing this change just because they can. It is good to see them voice their concerns, but in the end, they are the ones hurting bitcoin right now.

Tags: bitcoinBitcoin NewsSegwitviabtc
Tweet123Share196ShareSend
BitStarz Player Lands $2,459,124 Record Win! Could you be next big winner? Win up to $1,000,000 in One Spin at CryptoSlots